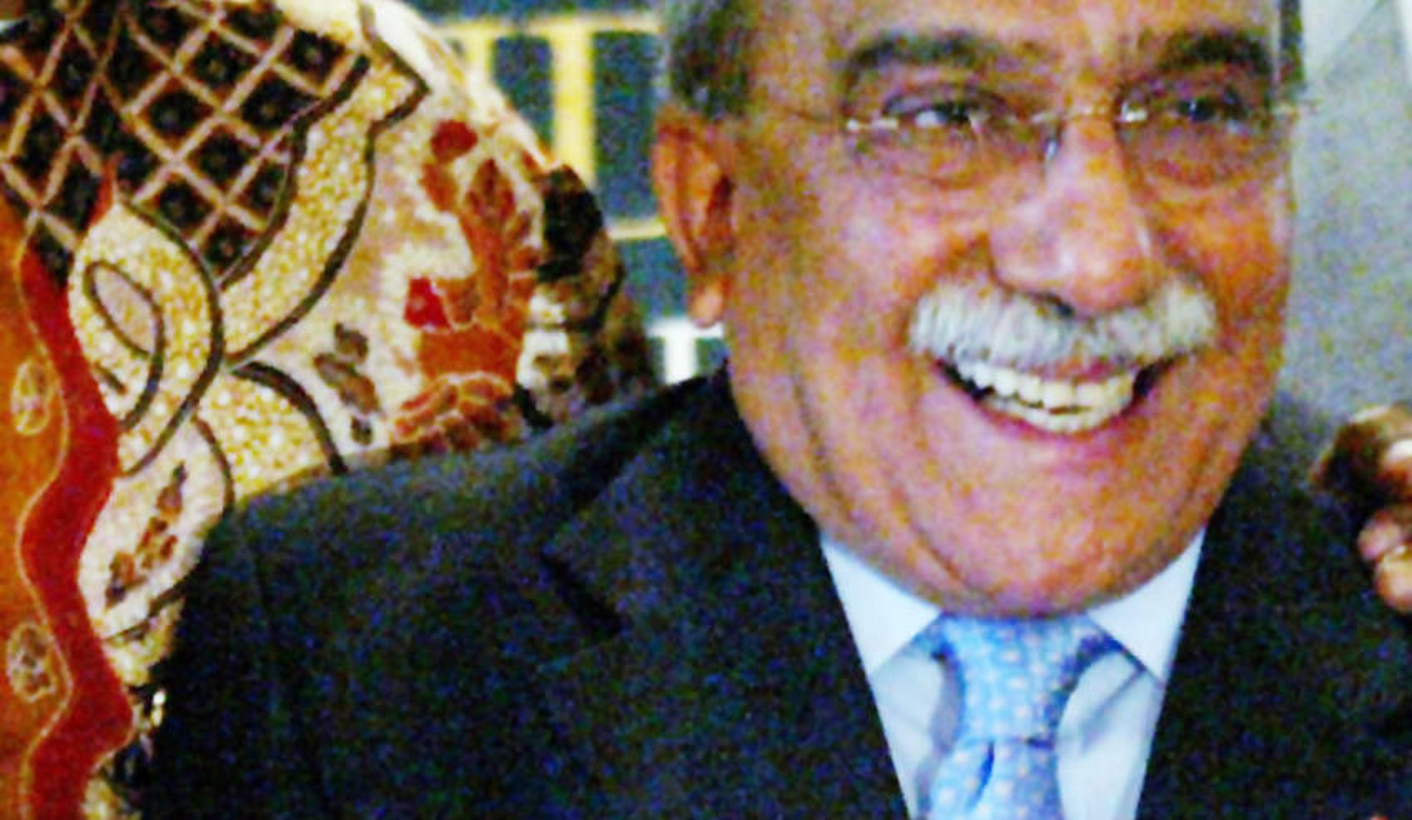 Ten years ago, the late Professor Kader Asmal pointed out that all human rights are interdependent and indivisible and that one well-resourced body would better address the human rights needs of especially the most marginalised and vulnerable members of the community. He proposed one human rights body, an idea that is surfacing again in Parliament. It’s taken a while, but goes to show that a good idea does not die. By MOIRA LEVY.

A parliamentary task team has been established to pursue the formation of an all-encompassing parliamentary “super” human rights body.

This would include the existing South African Human Rights Commission, as well as several more Chapter Nine institutions, so called as they were established in terms of Chapter Nine of the Constitution, and well as other statutory bodies that serve to defend related human rights.

It is proposed that the new body will be called the South African Commission on Human Rights and Equality.

This is a good idea, but by no means a new one. It was first proposed ten years ago, but has been astonishingly slow in its implementation.

The formation of the task team is a step forward in the protracted process of implementing the recommendations of the 2007 Ad Hoc Committee on the Review of Chapter 9 and Associated Institutions Supporting Democracy.

Ten years ago, the late Professor Kader Asmal, a former Cabinet Minister, was asked to chair this committee. Astonishingly, the 276-page report that the Ad Hoc Committee produced, more commonly known as the Asmal report, still holds its place in the long queue of parliamentary commissions that have come and gone.

Testimony to the astute and persuasive thinking of the late Prof Asmal, his ideas are still being discussed and considered, although it’s been years since the Prof retired from Parliament. He died in 2011.

Known for his ability to cut to the chase, and remembered among other things for the role he played in the Constitution-writing process, Asmal came up with a few ideas in this report that just won’t go away, even if they are not universally popular.

One of them is the idea of amalgamating into one institution the SA Human Rights Commission, the Commission for Gender Equality, the Pan-South African Language Board, the National Youth Development Agency and the Commission for the Promotion and Protection of the Rights of Cultural, Religious and Linguistic Commission.

Parliament’s Office on Institutions Supporting Democracy (OISD) this week briefed the Committee on Arts and Culture on this recommendation from the 2007 Asmal report, specifically in relation to the Pan South African Language Board, which falls under the purview of this Committee. This is the latest in a series of consultations OISD has held with various stakeholders. It has to get the buy-in of all the affected institutions, including those that fear their mandates, and possibly their staff, may be subsumed into the new over-riding human rights body.

The SAHRC has been active and has public credibility. Although it has never had powers to enforce its recommendations, it has investigative rights and its reports are submitted to Parliament.

The OISD itself was derived from another of Asmal’s recommendations. The formation of one Unit, located within the office of the Speaker, was seen as a way of coordinating all the various Chapter Nine and associated statutory bodies and strengthening their capacity for oversight. In 2010 the Office on Institutions Supporting Democracy was established.

Another idea that Asmal proposed a decade ago that is now being seriously considered is “delinking” the budgets of these individual institutions from the departments that they oversee, and placing them within the budget of Parliament as a whole.

It makes perfect sense. It is difficult to hold your paymasters to account, and this would allow greater autonomy for these Chapter Nine institutions, as well as other bodies that are mandated to hold government to account and oversee its performance which include the Chapter Two Institutions (Chapter Two of the Constitution is the Bill of Rights).

As Asmal said in his report all those years ago: “The Bill of Rights holds out the promise to all South Africans, no matter how poor or marginalised, that their human dignity will be respected and protected against abuse not only by the state but also by private institutions and individuals. The South African Human Rights Commission has a vital role to play in honouring this constitutional promise.

“Many poor and marginalised individuals in South Africa do not have easy access to the legal system and therefore cannot exercise their rights without assistance from a strong, independent and impartial human rights body.”

The OISD has been engaged in a series of consultations between Parliament’s Presiding Officers, the executive as well as heads of the Institutions Supporting Democracy on the feasibility of establishing this “super human rights body”.

The task team is expected to meet before the end of October to develop terms of reference and an action plan. It also needs to consider what legislative amendments are required.

Kaya Zweni from the OISD told the Arts and Culture Committee that the Kader Asmal Report has been made a priority by the fifth Parliament, with a commitment to implement its recommendations before the end of the term.

A call went out for public submissions on the proposed amalgamation, and these were due to be submitted by May 2017. The proposed new body would combine the strengths of the and expertise of the existing commissions and promoting creative responses to the challenges and opportunities it will face.

The Asmal Report recommended that amalgamating the five bodies into one would simplify the work of the National Assembly and enhance the level of parliamentary oversight. He had an interesting take on human rights and the need for their implementation in South Africa, and it is as relevant today as when he wrote it all those years ago.

Referring to the SAHRC itself, he said: “There is an important provision in the Act that is not found elsewhere. Parliament recognised after lengthy debate that placing emphasis exclusively on political rights is like throwing a rope of sand to our people.

This thinking is reflected in the OISD presentation which also suggests that a single commission will be more effective at promoting improvements in the delivery of public services and give guidance and support on human rights good practice and compliance.

Or to put in terms that Asmal himself used in 2007: “Although significant progress has been made in transforming our society and its institutions, structural inequalities remain deeply embedded in social relations, practices and attitudes. These inequalities invariably lead to unfair discrimination and the marginalisation of vulnerable groups and frustrate the achievement of the society promised by the Constitution, which upholds the values of human dignity, equality, freedom and social justice in a united, non- racial and non-sexist society.

“The principal recommendation of the committee in respect of the Human Rights Commission is to establish a commission that would comprehensively address the promotion and protection of all human rights within a single institution. This recommendation flows from the Committee’s understanding that all human rights are interdependent and indivisible and that one well-resourced body would better address the human rights needs of especially the most marginalised and vulnerable members of the community.” DM