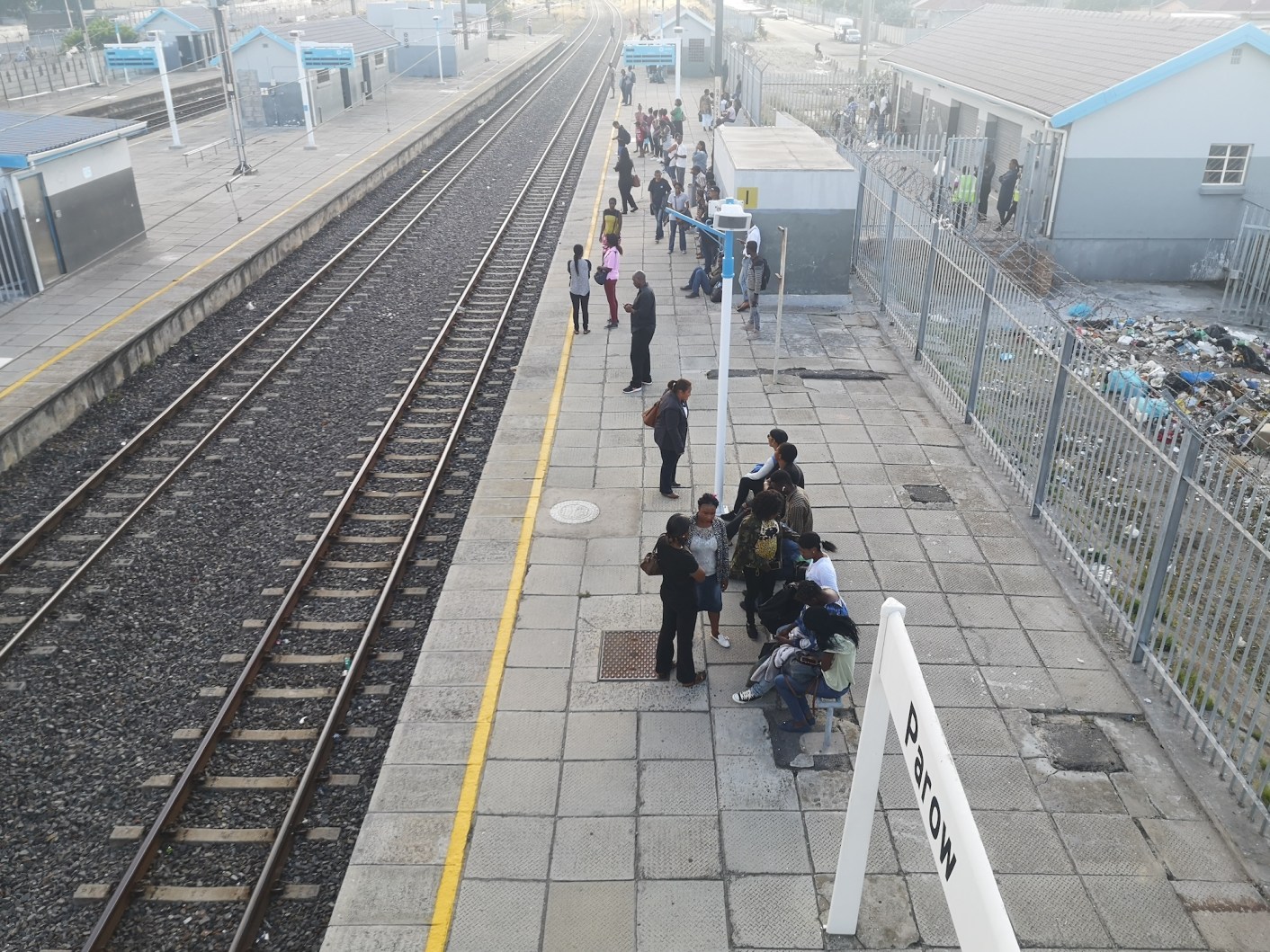 City hopes to restore the Metrorail service. By Zoë Postman for GROUNDUP.

Brett Herron, Mayco Member for Transportation and Urban Development, presented a business plan to the Cape Town City Council on Thursday to rescue the train system. The plan was approved by council and will be presented to the National Department of Transport for further approval.

In a statement released by Herron today, he emphasised that the handover process will be “structured and incremental and not on a single day” so that the city can acquire the necessary skills and capacity to sustain the railway system.

He said the business plan divided the railway system into 16 key functional components, among the most important being: train operating contracts, signalling ownership, maintenance and operations, ticketing and fares, transport enforcement, financial management and alternative rail.

For the plan to succeed, Herron said the city needs to take over all the assets required to provide the service. He said the train stations, the land the assets are located on, the train tracks, signalling systems and new and existing rolling stock should be handed over to the city by Passenger Rail Agency of South Africa’s (Prasa).

Furthermore, he said the city must be given the “contracting authority” which will allow it to draw up and award operating contracts so that it can hold its service providers accountable.

Herron also emphasised that the city would not be taking over any unfunded projects as all the funds should come from the national fiscus. He said the city estimates that it will need “hundreds of millions of rands” in the short-to-medium term to restore the passenger rail to a fully functional and effective service. In a press conference earlier this month, Herron said the city would need R20-million for the planning stage.

“Our chief priority is to create customer-centred urban railway system where rail becomes the norm and the mode of choice for the majority of Capetonians,” said Herron.

Herron said he was “cautiously optimistic” that the city could “drastically improve safety and security”, but it needed “some sort of binding commitment from Prasa and Metrorail”.

He said, “I personally engaged with the Metrorail CEO as far back as 2012 when we proposed a law enforcement joint venture to assist Metrorail with crime and vandalism on the rail system. This would involve expanding our Transport Enforcement Unit and dedicating resources to the rail system. That offer still stands.

“However, despite indications from Metrorail and Prasa management that they support the proposal, we have been unable to get them to commit to moving it forward.” DM