ANC Leadership Race: Presidential candidates in search of the perfect slate to seal the win 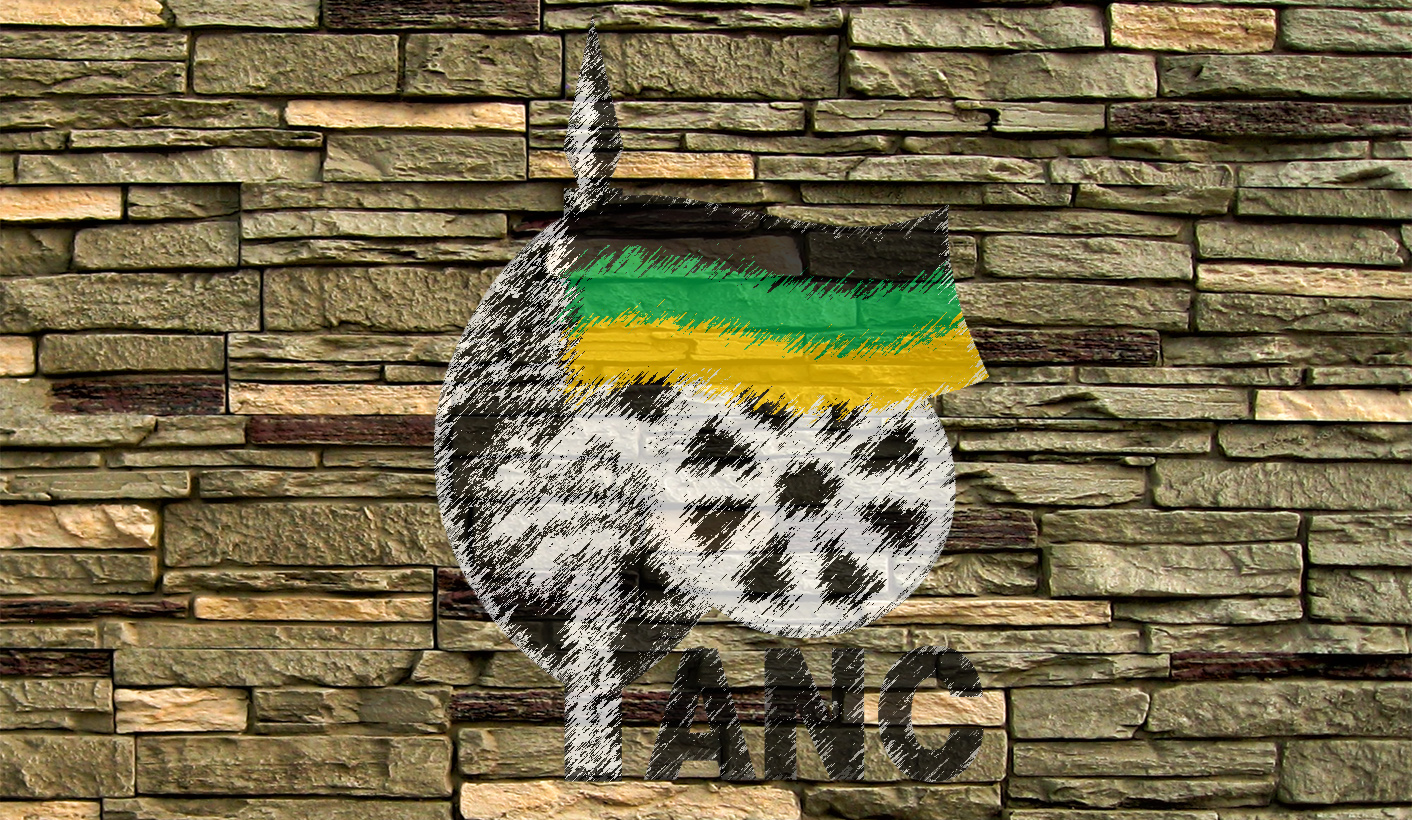 With 50 days to go to the ANC’s elective conference, things are eerily fluid – more so, conference veterans say, than at the same time before the party’s 2007 Polokwane conference. As results trickle in from ANC branch meetings, horse-trading has increased. Neither side seems to have their slates nailed down quite yet. There are lots of cloaks and daggers around, but one of the sides in particular seems to be desperately seeking some compromise. By CARIEN DU PLESSIS.

Political battles are playing out in ANC branch meetings in preparation for the party’s elective conference in December. So far, most of the nominations have been predictable. In Gauteng, Deputy President Cyril Ramaphosa has been getting most of the reported nominations for president, while in KwaZulu-Natal, ANC MP Nkosazana Dlamini Zuma has been leading the pack.

The other presidential candidates are lower down the list. ANC Treasurer-General Zweli Mkhize is emerging as the third most popular choice for president, and the names of businessman Mathews Phosa (he used to be ANC treasurer-general before taking a losing shot at being deputy president in 2012), Human Settlements Minister Lindiwe Sisulu and Minister in the Presidency Jeff Radebe showing up in the odd branch among nominations for the officials.

National Assembly Speaker Baleka Mbete seems to feature pretty much nowhere. She was previously banking on President Jacob Zuma’s support but irretrievably lost it after allowing a secret vote of no confidence in August.

The nominations for deputy president have also been interesting.

They’re both enigmas and apparent allies. The “unity” written on the nomination forms of many Mpumalanga branches is understood to be pro-Mkhize. He has no pre-prepared slates because, he argues, these are divisive.

It would, however, appear that Mkhize is getting more widespread support outside Mpumalanga as Ramaphosa’s deputy in Sisulu’s place.

Whether he’d been consulted on this is not clear, but if Mkhize has the mighty Mpumalanga (which has the second largest delegation to the ANC conference) on his side, as he wants people to believe, then he’s worth wooing.

This is also the position where Mkhize started out (it’s not clear he was consulted either time), before he was replaced by Sisulu for gender balance. So it’s back to square one, maybe with a stronger hand for Mkhize, who has a strong support base of his own, especially in KwaZulu-Natal.

The slate’s dropping Sisulu could have something to do with her recent scathing comments on ANC Secretary-General Gwede Mantashe for his open support of Ramaphosa. Mantashe appeared to have subsequently forgiven her, but perhaps Sisulu wasn’t messing around when she said she wanted to be president, with Ramaphosa as her deputy. She’s on record as wanting to avoid a two-horse race in December.

But these multiples aren’t yet gaining traction within the ANC, which more often than not treats its leadership race like a football match with two sides and one winning team.

Lower down on Ramaphosa’s list, SABC board deputy chairperson Febe Potgieter-Gqubule (who is close to Dlamini Zuma and said she wasn’t consulted about her availability for this position) was deputy secretary general, but the camp is now looking at the incumbent Jessie Duarte or former ANC Youth League secretary-general (and South African consul in Chicago) Vuyiswa Tulelo as potentials.

A letter sent by ANC Gauteng secretary Hope Papo to ANC regions recently before the start of the branch meetings (an action subsequently condemned by Mantashe) suggests the province supports Ramaphosa as president but is prepared to negotiate about the rest. Gauteng likes to think of itself as the ANC’s thinking province.

A “pool” of 10 other names is recommended by the provincial leadership for consideration, providing for an extra deputy secretary-general or a second deputy president (Zuma at the policy conference suggested the president from the losing slate should be accommodated here).

The list includes presidential candidates, such as Dlamini Zuma, Sisulu, and Mkhize, for possible inclusion as officials, as well as Ramaphosa supporters such as Mantashe, former ANC KwaZulu-Natal leader Senzo Mchunu (he’s a key campaigner and has been mentioned as possible secretary-general), and ANC Gauteng chairperson Paul Mashatile.

Candidates from Dlamini Zuma’s slate, such as Mabuza and Duarte, are also there.

Dlamini Zuma’s slate, however, has been somewhat less compromising and more constant. It’s calculated to contain candidates with support bases in large provinces.

Mabuza’s position as deputy on this slate might be more of an indication of his strength – he commands Mpumalanga – than his willingness, as he is said to dislike Dlamini Zuma. It’s not clear whether her people have approached him yet. Radebe has been lobbying behind the scenes to be Dlamini Zuma’s number two, but it’s not clear that he has found much support for this.

Duarte is on the slate as chairperson (she would be happier with this than being Ramaphosa’s DSG), Free State Premier Ace Magashule as secretary-general (alternatively, deputy president), and there are two deputy secretary-general candidates – Arts and Culture Minister Nathi Mthethwa and Eastern Cape Premier Phumulo Masualle.

With a slate so set, could it be that Dlamini Zuma’s supporters are more confident of a win than Ramaphosa’s people?

Set lists seem to have bigger probability of success, at least according to former deputy president Kgalema Motlanthe’s supporters who say that at the 2012 Mangaung conference there wasn’t clarity on their candidate’s position and his slate until at the time of the conference itself.

Is the slate-free Mkhize gambling more cleverly, then? Last week he told Business Day that the ANC’s succession would be decided through intense negotiations, trade-offs and lobbying, even after the branch nomination process had been concluded (expected to be mid-November). So, if he doesn’t get 15% of the branch nominations for president, could he get 25% of the hands on the conference floor that will enable him to run? It’s not yet clear how a negotiated gamble could play out for the ANC, but if all the sides don’t feel like winners in this, stability won’t be a friend of the party any time soon. DM