Op-Ed: The Native Unit – how the structural inequalit...

Op-Ed: The Native Unit – how the structural inequality of apartheid continues 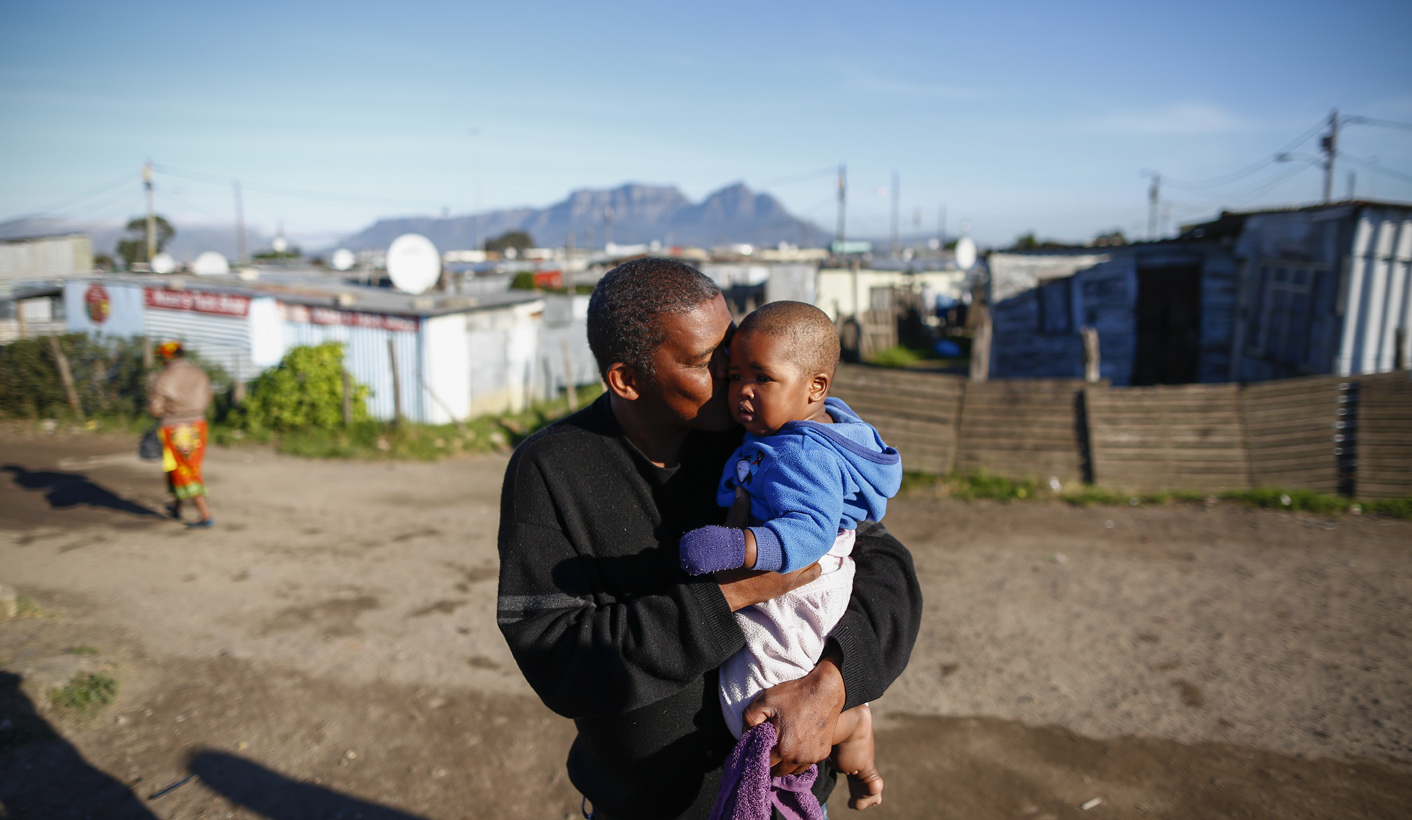 To arrest colonial symbols and inferior living conditions in Mdantsane and many other townships, organised and sustained struggle by the masses is fundamental. By VUYOLWETHU TOLI.

Native Unit (NU): A racial classification used by apartheid’s architects to demarcate spaces for black African working-class people. Apartheid’s white supremacist desires are made visible through this term, which materialised through the creation of concentration camps serving as reservoirs for the exploitation of black labour.

Living spaces in townships continue to be defined by inferior standards of living. As an oppressive structural feature of apartheid, this legacy continues unabated in South Africa today. Mdantsane is an example of one township among many, where Native Units still breathe alongside mass poverty and inequality.

Cruelly born out of the Group Areas Act, Mdantsane is one of many areas within South Africa where black people were forcefully removed from one space and relocated to another. In this particular context, the early 1960s saw black people being displaced from East London’s West and East Bank. Its neighbourhoods were racially demarcated by imposing the “NU” classification.

Assigning black working-class people inferior living spaces is based on a racist logic. This can be traced back to the Native Land Act of 1913, which served as a prelude to the apartheid government’s Group Areas Act of 1950. Remnants of these unjust laws are still felt in places like Khayelitsha, where people in impoverished communities are resisting the consequences of this history by occupying land.

Capitalist and racist impositions of an inferior livelihood on to black working-class people were met with great resistance from Mdantsane youth in the 1970s and 1980s. Thozamile Gqwetha, a founding member of the South African Allied Workers Union (SAAWU), and later the Congress of South African Trade Unions (Cosatu), played a huge role in linking workers’ struggles with the community struggles they were already embedded in.

Over 50 years later, spaces are still defined by apartheid’s structural racism as reflected in the continued use of Native Units. People from Mdantsane are familiar with the acronym “NU” – it breathes into the present moment on their ID book covers and account statements. Recently at a retail store in Johannesburg, upon noticing the NU1 present on my ID, the cashier proclaimed shock that we were still zoned in the literal architecture of apartheid.

This violent imposition is not unique to Mdantsane. Motherwell in the Eastern Cape is also demarcated using Native Units, while Gugulethu in the Western Cape uses the term Native Yards. These stamps of apartheid serve as daily reminders of our history and how institutionalised racism continues to manifest itself through a continued violation of human rights.

Increasing levels of unemployment and appalling living conditions are part of a deepening poverty crisis tightening the screws of oppression in townships. The Community Survey conducted by Stats SA in 2016 revealed the average proportion for the intensity of poverty in Buffalo City at 42.8%. This means the bulk of working-class communities such as Mdantsane are deprived of basic necessities for dignified living. What is more, apartheid’s structural bruises are far more dire for the young people of the Eastern Cape, where youth unemployment reached 70% in 2015.

For many working-class families living in Mdantsane, the execution of human dignity is felt through living in cramped four-room houses and shacks. The situation worsens when looking at the number of dependents in one household where one income is responsible for supporting an entire family. Options for graduates to escape poverty and attempts to change the situation at home are doomed by soaring levels of unemployment. Earlier this year, this harsh reality was highlighted by the #HireAGraduate protests organised by unemployed graduates living in the Eastern Cape.

Against a backdrop of brutal electricity cuts and lack of housing, impoverished living conditions exist alongside colonial names and symbols on East London’s outskirts. Anele Mbi, a leader of the Labour Community Media Forum in East London, said, “There are electricity blockages in this municipality which affect a wide category of poor people. Households are owing huge amounts of money and electricity has been cut off across the municipality”.

To arrest colonial symbols and inferior living conditions in Mdantsane and many other townships, organised and sustained struggle by the masses is fundamental.

Moments of resistance in places such as Eldorado Park, Ennerdale, Kliptown, Bosmont and Freedom Park in south Johannesburg highlight the scars inflicted by both colonialism and apartheid by drawing attention to the continued consequences of these systems of oppression.

Energies for resisting the structural legacies of apartheid can be drawn from the struggle to access land as fought for by the social movement Abahlali baseMjondolo in Kennedy Road or the Izwelethu Occupation in Khayelitsha. These struggles by working-class people need to be organised and united in order to flush out the remnants of apartheid as they exist in the names of our living spaces and extreme poverty conditions. DM

Photo: A South African man kisses his daughter ahead of the arrival of Nobel Peace Laureate Archbishop Emeritus Desmond Tutu for a Mandela Day launch of a vegetable garden at the Unakho Childrens Home in the impoverished neigborhood of Gugulethu in Cape Town, South Africa, 18 July 2016. EPA/NIC BOTHMA