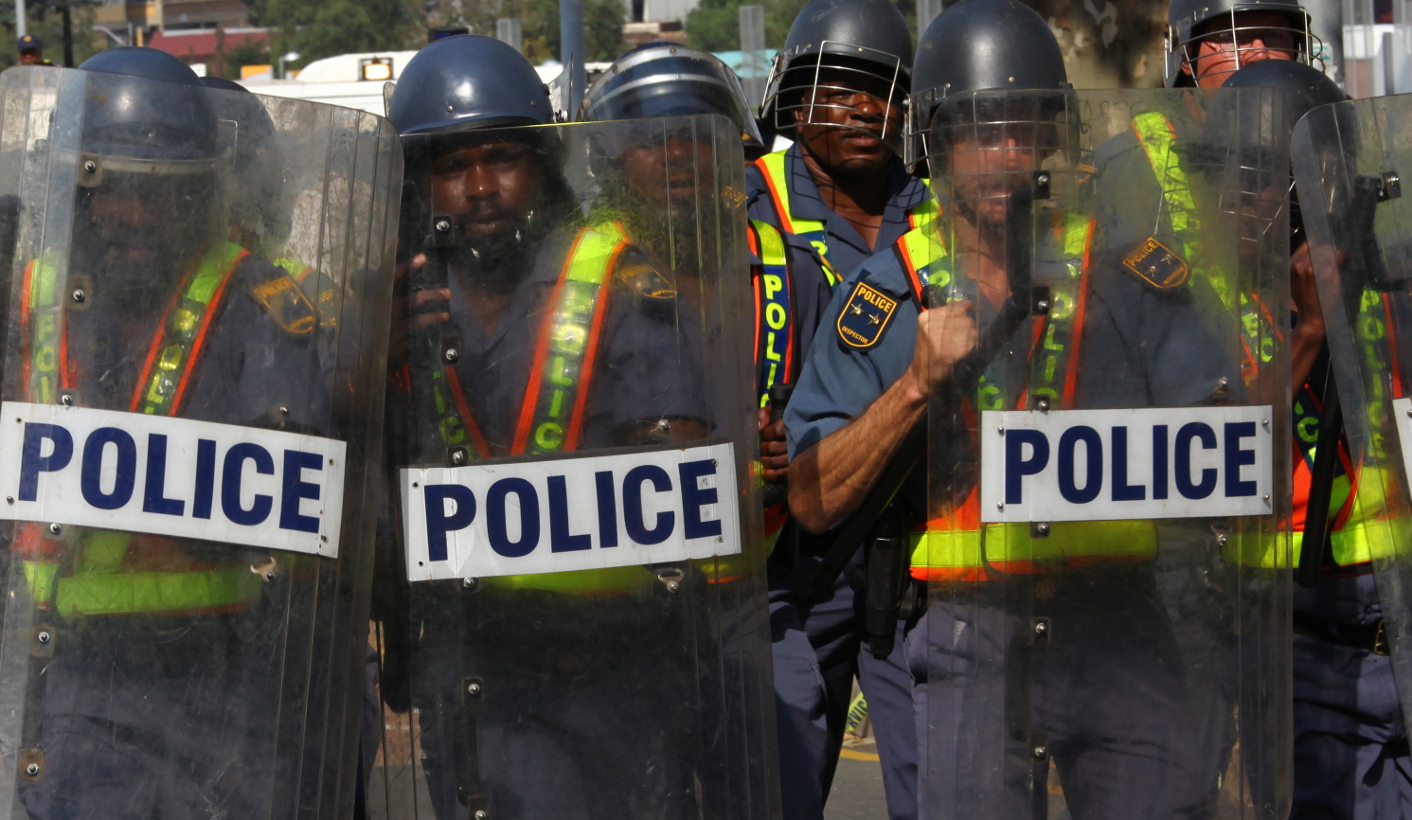 There were very high hopes that a back-to-basics approach post the disastrous Riah Phiyega years would start to reduce crime significantly. But if the recently released crime statistics are anything to go by, it’s time to go back to the drawing board. By CHRIS DE KOCK.

Other crimes, like the single largest category of crime – “all theft not mentioned elsewhere” – is a total mixed bag of crimes which include anything from the theft of an old perished garden hose, a R50 note which was left on the bedside table, or three kilometres of copper cable which was stolen and left Johannesburg without power for three days thanks to the resultant power failure that cost millions of rand. So although it includes very important crimes like cable theft – by far the most policeable – the majority of it is of small, less important items which may not even have been stolen. So it is unclear which subcategory of “theft other” decreased if the “all theft not mentioned elsewhere” category decreased as it indeed did during 2016/2017 by 3.6%. Hence, this category is not included.

Shoplifting and commercial crime are mostly reported to SAPS after these crimes were identified and investigated by the private companies that are the victims of these crimes.

Murder and attempted murder are both included in the two tables in this article although both categories are a mix of different kinds of murders of which some are more policeable (murder during robbery and the vigilante reaction to it) and others less policeable (e.g. domestic murders, and femicide). Analysis by SAPS in the 2015/2016 Annual Crime Report p.14 clearly indicates that at least 40% of murders today are more policeable. Therefore these two very important categories are included in this article.

Good, bad and no news

A comparison between the annual average increases/ decreases for different periods of policing: Did the Back to Basics strategy work?

If Table 1 is scrutinised it is already clear that the Back to Basics Approach which has now been followed for a year did not start to turn the more policeable serious crime around.

In Table 2 the 2016/2017 year is compared with three distinct periods of policing:

These three periods represent three very distinct styles of leadership and strategies in the SAPS. The use and operationalisation of intelligence in SAPS also differed quite substantially. The percentages under each period are average annual decreases or increases.

From the table it is quite clear that during the Selebi period the police struggled with some of the sub trends of robbery aggravated (marked with light brown), but achieved systematic reductions in most of the other crimes (marked green).

During the Cele period, only theft out of and from motor vehicles and business robbery could not be reduced.

The Phiyega period was a disaster and crimes with the exception of a few were on the increase. Towards the end of that period a new approach to policing was implemented called the Back to Basics Approach. There were very high hopes that it would start to reduce crime significantly. This did not happen even after a full six months of implementation and piloting at the end of the Phiyega period and after a full year (2016/2017) of implementation by police generals. The only turnaround is small decreases in common robbery and residential housebreaking.

Clearly this approach will have to be revisited and taken back to the drawing board. DM