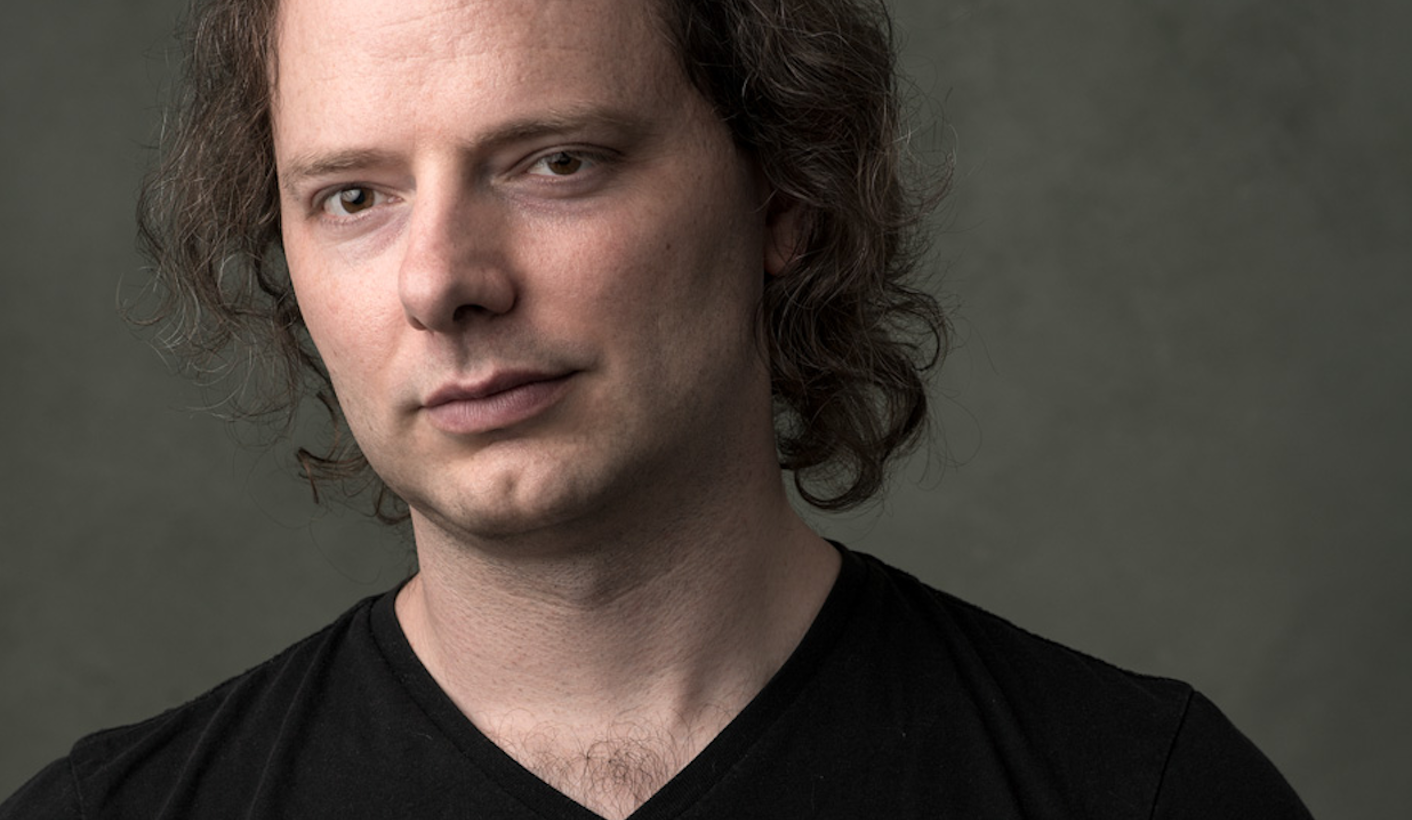 Asylum will hold you captive. By JONATHAN ANCER.

Today’s guest on the AmaBookaBooka podcast is Marcus Low, a journalist, healthcare activist and literary rule-breaker, whose superb debut novel Asylum may seem like apocalyptic fiction, but the story is not so far-fetched.

It’s 2022 and a maximum security facility has been set up in the Karoo for people suffering from a highly infectious lung disease called pulmonary nodulosis – there is no cure. A fence separates the inmates from the rest of the country and they spend their days doing nothing much but coughing, popping pills and waiting to die.

The only way out for protagonist Barry James is in his dreams. Dreams where people speak Polish, men in tuxedos dance at masked balls, and anything is possible, even snow in the dry, blistering Karoo. However, a group of inmates, including James, decide that actually there is another way out of the facility – and they begin to plot an escape. It’s a credible story because it has actually happened – and not too long ago. Patients with multi-drug-resistant strains of tuberculosis were quarantined at the Jose Pearson TB Hospital in the Eastern Cape. In 2008, about 30 patients took off their protective masks and escaped to spend the Easter weekend with their families.

Escape is James’ only option, but to what is he escaping and what is waiting for him in the barren wasteland beyond the fence?

Listen to the Sound Effects Rorschach Test to hear what it would sound like if Top Billing did a feature on Low’s book.

Asylum is like an uncooked onion – it’s raw, has layers upon layers, and will make you cry. It is a thought-provoking and superbly written book that will do to you what a fictional South African government did to Barry James – hold you captive.

During this week’s Self-Publishing corner at the end of the episode, Dave Henderson chats about the benefits of self-publishing for authors. Interested in self-publishing? Visit the MYeBook.co.za website for regular news. DM