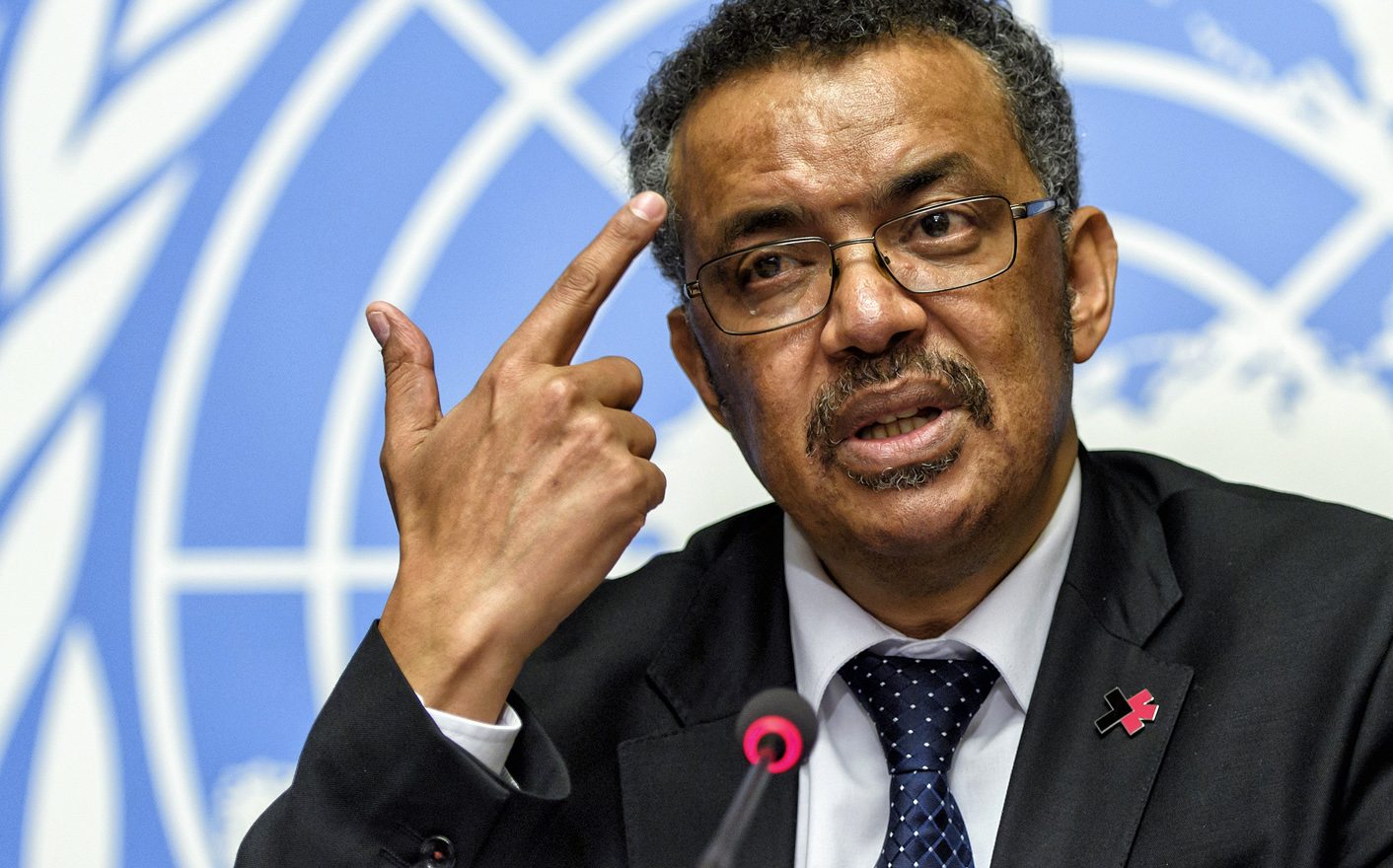 Robert Mugabe had his ‘Des van Rooyen moment’ last week when he was briefly appointed as a WHO Goodwill Ambassador, then had the position rescinded on Sunday after a huge international outcry. But was the WHO thinking when it appointed him, asks HEALTH-E’s Kerry Cullinan.

Why did the Health Organisation’s (WHO) Director-General Tedros Adhanom Ghebreyesus appoint the Zimbabwean despot, Robert Mugabe, as a “goodwill ambassador” last Thursday?

Clearly unprepared for the torrent of protest from organisations and governments, Tedros “rescinded” the appointment on Sunday “in the best interests of the World Health Organisation”, but stressed that the “worldwide movement for global health” he aims to build “must work for everyone and include everyone”.

What evidence of goodwill did Tedros find in Mugabe that most of the rest of the world missed? The “goodwill” Mugabe’s regime extends to anyone who dares to oppose him involves assault, torture, detention without trial, and disappearance. Mugabe also believes gays and lesbians are “worse than pigs, goats and birds”.

The 93-year-old despot, who has been in power since 1980, has had 37 years to perfect his cruelty against the Zimbabwean people and has evoked many pretexts to oppress his people – ethnicity, race, class, geography, beliefs and sexuality.

In 1983, Mugabe presided over the Matabeleland genocide, in which an estimated 20,000 Ndebele were murdered by soldiers simply because their ethnic group supported Mugabe’s rival, Joshua Nkomo.

Mugabe’s “land reform” efforts, intensified from 2000, were a cynical exercise in self-enrichment by the ruling Zanu-PF politicians who snatched white-owned farms for themselves under the populist guise of land redistribution.

In 2005, Mugabe’s government troops launched “Operation Murambatsvina” (“Remove the Rubbish”), shortly after a disputed election in which the ruling Zanu party lost ground to the opposition Movement for Democratic Change (MDC). Soldiers bulldozed and burnt homes, mainly in urban informal settlements, simply because these were opposition strongholds. Around 700,000 people lost their livelihoods and around 2.4-million people were affected, according to the United Nations.

Zimbabwe’s currency is now the US dollar, but this is not a gesture of goodwill to the West. It is evidence of an economy so broken that the central bank could not keep up with the devaluation of the Zim dollar and had to abandon it.

Perhaps Tedros has elevated Mugabe because he has been watching Zimbabwean TV or reading the major newspapers, all of which are government controlled with strict media censorship laws.

Maybe that is why he described Zimbabwe as “a country that places universal health coverage and health promotion at the centre of its policies to provide healthcare to all” when he announced Mugabe’s WHO appointment.

Yet Zimbabwe’s health services would have collapsed without international aid. Health workers are often unpaid, and medicine is scarce. According to Tedros’s own organisation, the WHO, there is only one MRI machine and one mammogram machine in Zimbabwe’s entire public health sector.

At the slightest sniffle, Mugabe and his wife and political heir, Grace, get on a plane to Singapore or South Africa for medical treatment. They know that their own health system is dysfunctional.

Tedros thought Mugabe was fit to be a goodwill ambassador to fight against non-communicable diseases (NCDs) that include mental health and “lifestyle” related diseases such as diabetes, cancer, heart attacks and strokes.

Yet Mugabe’s style of governance is directly to blame for the destruction of his people’s lifestyles and psychological well-being. He has transformed a former African bread-basket into a country that has to import basic food, forcing more than a million Zimbabweans to flee their country as they could not survive at home.

Sadly, Tedros – a former Ethiopian Foreign Minister and Health Minister and the first African to head the WHO – has exposed himself as being part of Africa’s old men’s club that values politicking over people. Zimbabwe supported Tedros’s election to the WHO, and Mugabe’s appointment was the reward. Some speculate that China also played a role both in Tedros’ appointment and Mugabe’s “reward”, as Zimbabwe and Ethiopia both have close ties with China.

We will probably never know what made Tedros commit such a blunder merely four months into his directorship. But what is certain is that this has lost him a lot of goodwill. All his future decisions will need to be watched carefully. DM

Photo: Ethiopian politician Tedros Adhanom Ghebreyesus answers questions of the journalists about his election at the European headquarters of the United Nations in Geneva, Switzerland, 24 May 2017. Media reports on 22 October 2017 state World Health Organisation Director-General Tedros Adhanom Ghebreyesus has decided to rescind the appointment of President of Zimbabwe Robert Mugabe as WHO’s goodwill ambassador. Tedros Ghebreyesus had earlier announced the appointment in Uruguay, and told a conference on non-communicable diseases that President Mugabe had agreed to be a ‘goodwill ambassador’ on the issue. EPA-EFE/MARTIAL TREZZINI