Op-Ed: A snapshot of South African politics from a parliamentary tour 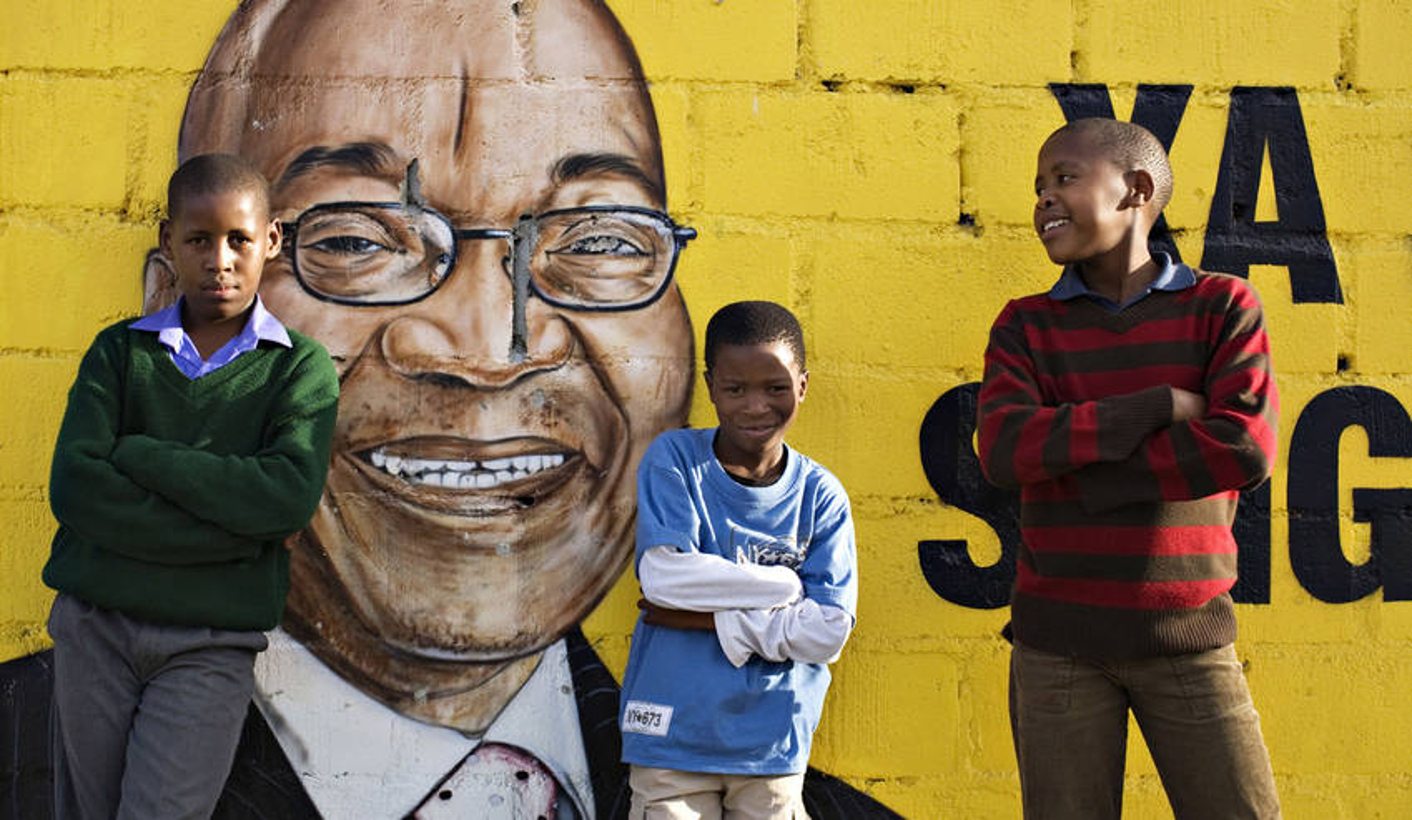 Last week, two colleagues and I attended a tour of South Africa’s Parliament with nearly 100 students from Stellenbosch University. When we left campus on Tuesday morning, President Jacob Zuma’s most recent Cabinet shuffle hadn’t been announced. Nevertheless, the reshuffle was an interesting backdrop for an engaging experience that provided a snapshot of South African politics at the moment. By DAVID REIERSGORD.

During a tour of South Africa’s Parliament, we got to hear a number of MPs from different parties speak; we were shown the Parliamentary library, and we were taken to the galleries of the National Assembly and the old Assembly Chamber, which were both in session. This comprehensive tour was both an informative and a positive experience at a time when the perception of South African politics feels incoherent and gloomy.

In the first part of the tour, MPs from the Democratic Alliance, the Inkatha Freedom Party, the Economic Freedom Fighters, the United Democratic Movement and the Congress of the People spoke to our group. Each speaker represented their particular party and articulated their stance on a range of issues important to the students, such as democratic processes, student fees, corruption, education, inequality and unemployment – concerns that are shared by millions of young people around the country.

What was remarkable, however, was that during this period, no one from the ANC came to speak – or even explain that no one was available to speak because, after all, it was a busy day.

It might seem trivial, but if one steps back to consider the broader political landscape of dwindling support, along with corruption, factionalism, rising unemployment and increasing competition from opposition parties, the absence of the ANC from our tour of Parliament is telling of a party that’s slowly become out of touch with the aspirations and experiences of young people.

Consider, for instance, that in the Discussion Documents of the ANC’s 5th Policy Conference earlier this year, one of the key questions about organisational renewal seeks to understand how to improve the perception of the ANC among young people:

“How does the ANC communicate with disaffected and youth and how does it show this desperate part of society that it cares for their plight in what it is doing to uplift them form their plight of poverty, joblessness and inequality?”

The ANC is right to ask this question, because this demographic has expanded significantly over the past two decades. However, they’ve simultaneously seen a lack of access to opportunities, employment and proper education. With this in mind, they have the potential to dramatically affect the outcome of the 2019 national election – an outcome opposition MPs from the Economic Freedom Fighters and the Democratic Alliance in particular spoke about often during the first session of the tour.

At the moment, their stake in the country and its future is significant – perhaps more than they or anyone realises. Out of South Africa’s population of roughly 55-million, about 66% are 35 years old or younger. As more and more youths come of age and attend university with the hope of securing employment, their collective stake in the country will continue to grow in ways that aren’t readily apparent.

And yet, despite this increased stake in the country, fewer young people view politics as a means to some kind of positive outcome. In the 2016 local elections, out of the roughly 11-million eligible voters between the ages of 18-29, just over 6.3-million of them were registered to vote. The numbers shrink even more for 18- to 19-year-olds, with fewer than 600,000 registered voters.

Reasons for this lack of participation vary, but are consistent with the ineffectiveness of the ANC over the past decade to expand and diversify the economy, as well as with its failure to curb corruption and promote accountability, and improve educational standards.

According to a 2016 report from the Institute for Security Studies, lots of young people feel disconnected from the political arena. In dozens of interviews contained in the report, people again and again refer to socio-economic challenges like unemployment, poor infrastructure, poor education and corruption. Moreover, corruption greatly affects whether or not young people participate in democratic processes, which has contributed to low levels of trust between them and government.

Talking with students and fielding their questions is one way to improve trust. Unlike, perhaps, television or social media, platforms which provide exposure but little access, having the opportunity to hear politicians speak and field individual questions in a small and semi-formal environment is not a typical experience for students, or most people.

As a result, this kind of event has the potential to affect one’s perception, whether positively or negatively, of a party and of government. That the ANC failed to recognise this reality, in what was a relatively simple public relations exercise with university students, is a reflection of the broader ways in which they seem to be taking the votes of young South Africans for granted.

In the meantime, the political dynamics of the youth in South Africa are changing rapidly. They don’t comprise a monolith; they have varied experiences, expectations, goals and ideas; and they have different interpretations of the meaning of the past, and what direction the course of the future should take. Unlike their parents and older generations, young people don’t feel beholden to the ANC.

And why should they? The youth of South Africa don’t have the time to be a patient supporter of the ANC. Similarly, the ANC is running out of time – or has no time remaining – to engage young people and position the party as a viable option for improving their lives. If the ANC hopes to win the national elections in 2019, it will require galvanising the votes of young people in ways beyond current strategies. DM