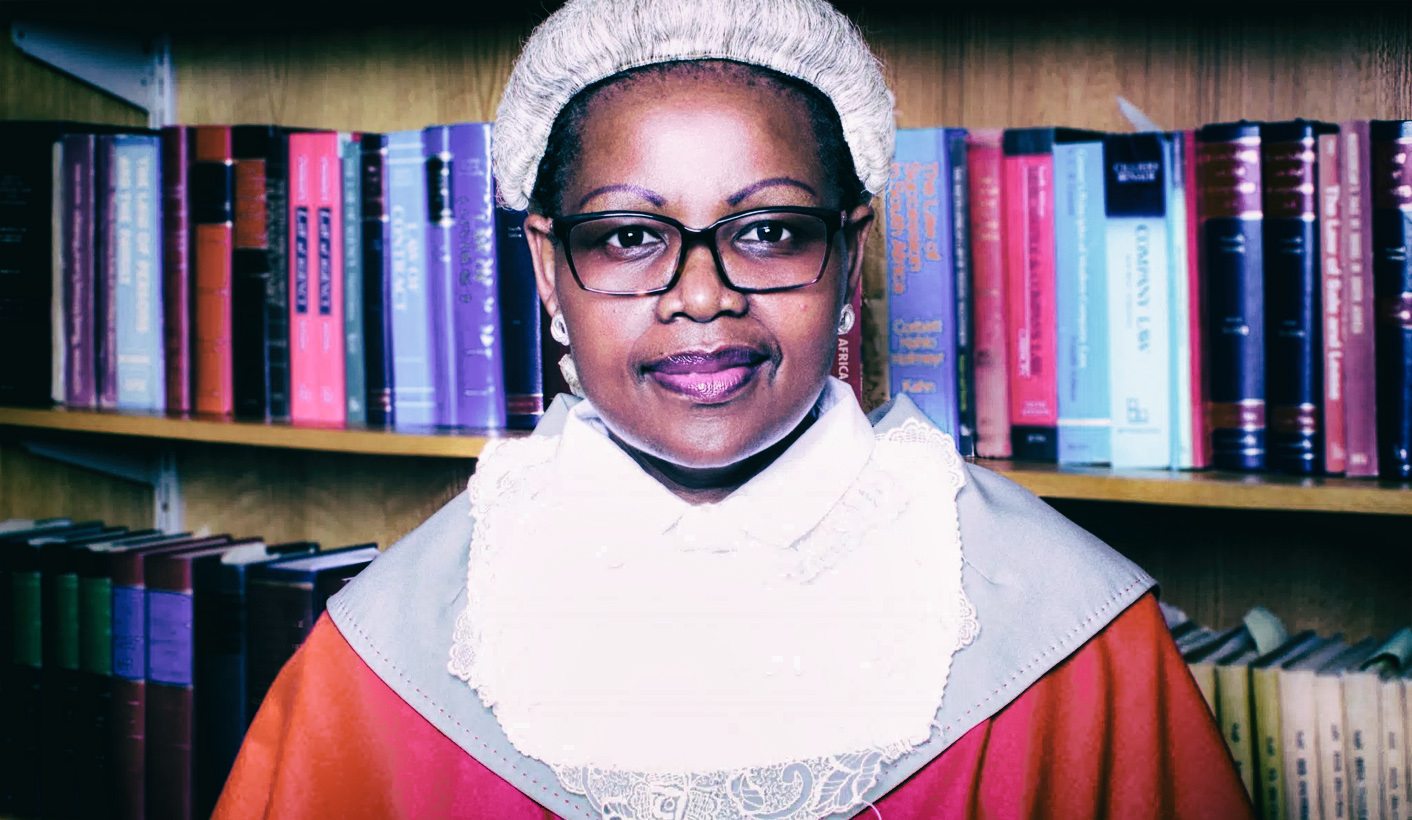 A sub-lease under which Lesotho’s Chief Justice, Nthomeng Majara, occupied a lavish Maseru mansion belonging to High Court judge Teboho Moiloa continues to be in force despite a draft government audit report that condemned the arrangement six months ago. By Billy Ntaote for MNN CENTRE for INVESTIGATIVE JOURNALISM.

A preliminary government audit report, compiled by Lesotho’s finance ministry’s internal audit division in March 2017, scrutinised the financial accountability of the judiciary from 2011 to 2016. On the deal between Majara and Moiloa, it found that:

The deal, signed by the High Court and Court of Appeal registrar Lesitsi Mokeke on the judiciary’s behalf, was first reported by The Post newspaper and local radio stations. The MNN Centre for Investigative Journalism (MNNCIJ) saw the sub-lease this week.

Judges in Lesotho never speak to journalists or grant media interviews, instead using the registrar as their spokesperson.

Mokeke dismissed the audit findings, arguing that the report was in a draft stage “that cannot be taken to represent a full picture”.

He said his team had not yet responded to some of the concerns raised in the report.

Pointing out that the agreed rental was far in excess of the chief justice’s housing allowance, the report urged Mokeke, as registrar, to ensure compliance.

The report recommended a review of the lease to better manage financial resources in the judiciary in line with regulations.

The document refers to Moiloa as the “sub-lessor or the landlord” the “lessee or tenant” as the government, represented by the registrar.

In it, the two sides agree to a renewable sub-lease on Plot 150, Tsoere St in Hillsview, Maseru for two years commencing on 1 January 2016 and ending on 31 January 2018.

Hillsview is one of the capital’s plushest suburbs, predominantly occupied by high-income earners. The area also boasts “high-class” lodging facilities for commercial purposes.

The chief justice’s house is a double-storey mansion set in spacious grounds planted with trees. The agreement sets the monthly rental at M27,000.

Mokeke said management within the judiciary had responded to the issues raised by the internal auditors.

“The past work conducted by the internal auditors was done as per our own request, as the High Court and Court of Appeal, in order to assess whether we are still on the right path in the utilisation of the public funds,” he said.

“There are certain concerns raised in the draft report that was leaked that needed the responses from management. The management met and gave responses to the internal auditors which may have the possibility of addressing their concerns.

“Until the auditors have considered our responses it would not be proper to talk about matters which are not final.” DM