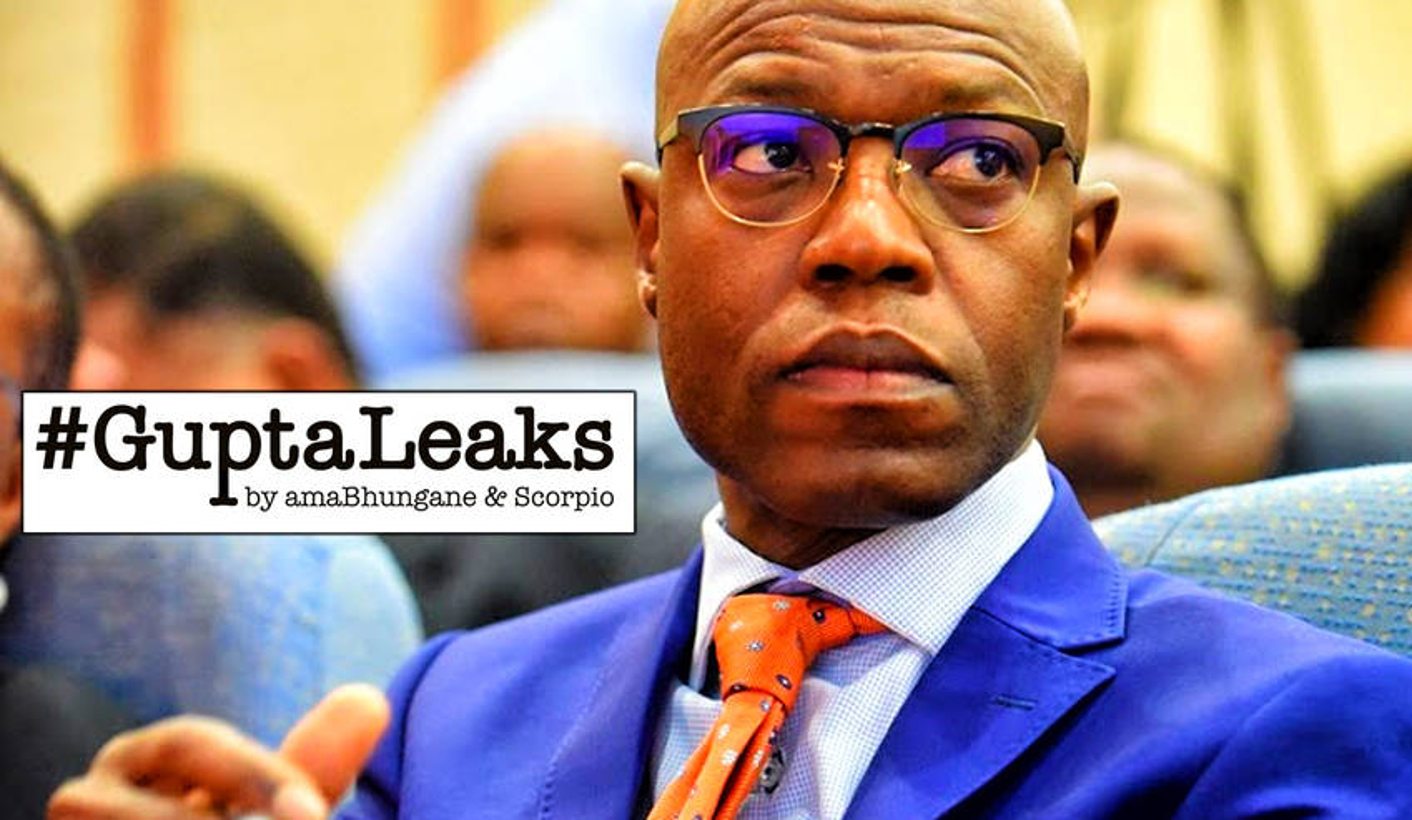 After some initial delays, the disciplinary hearing of suspended head of generation and former acting CEO at Eskom, Matshela Koko, got off to a rocky start at about 5pm on Wednesday 18 October 2017 in the Franklin Auditorium at Eskom Megawatt Park, Johannesburg. By CHRIS YELLAND, investigative editor, EE Publishers.

The disciplinary hearing relates to widely reported allegations of nepotism and conflict-of-interest levelled against Koko.

Koko is charged, amongst other allegations of misconduct, with failure to declare accurately and in a timely manner that his stepdaughter, Koketso Choma (who resided with Koko), was a director of and had a financial interest in a company that was doing business with Eskom Generation at a time when Koko was head of generation and subsequently acting CEO at Eskom.

At the commencement of the disciplinary hearing, Koko refuted the allegations and pleaded not guilty to all six charges of misconduct levelled against him in the charge sheet, copies of which were distributed to the media attending the hearing, together with Koko’s responding plea.

The charges of misconduct levelled against Koko, and the disciplinary hearing itself, follow a forensic investigation and final report by attorneys Cliffe Dekker Hofmeyr and auditors, accountants and advisors Nkonki Inc, recommending disciplinary action against him.

The disciplinary hearing was chaired by Advocate Mzungulu Mthombeni. Evidence by the employer, Eskom, was led by lawyer Sebetja Matsaung, while Frans Barrie SC represented Koko.

Even before Eskom evidence leader Matsaung had called any witnesses, counsel for Koko, Frans Barrie, was protesting loudly in a raised voice that the evidence of the witnesses would be totally irrelevant and a waste of everyone’s time.

Matsaung appeared disconcerted and ill-prepared for the onslaught by Barrie, and the disciplinary hearing of the former acting Eskom CEO soon degenerated into near farce as key witnesses for Eskom from Cliffe Dekker Hofmeyr and Nkonki failed to present themselves when called upon.

As a result, Eskom evidence leader Sebetja Matsaung had to call other witnesses “out of sequence” including Eskom’s chief advisor for assurance and forensics, Daphne Morwalle, and Johan Scholtz, responsible for information system support, while Barrie took the opportunity to denounce the out of sequence evidence as unconnected and irrelevant.

Matsaung protested that having to call his witnesses out of sequence prevented him from building his case properly, and that he could not and should not be blamed for this. Finally, Matsaung had to abandon his questioning of the Eskom witnesses present, and ask for a short adjournment to try and locate the missing witnesses.

Ultimately Matsaung could not locate or contact his missing witnesses from Cliffe Dekker Hofmeyr and Nkonki, and he reported back to the disciplinary hearing chairman that “all their phones are off”. He further indicated he was getting the feeling that his case against Koko was being deliberately “sabotaged”.

The failure by the Cliffe Decker Hofmeyr and Nkonki forensic investigators to appear before the disciplinary hearing and give evidence on their report to the Eskom board and Public Enterprises Minister Lynne Brown against Koko is certainly deeply disturbing.

But as the farce of  Koko’s disciplinary hearing deepened, the proceedings were adjourned early till 4.30pm on 19 October 2017. We will just have to wait and see if Eskom’s witnesses pitch up this time round. DM