#CapeWaterGate: ‘We need to start drilling for groundwater now’ 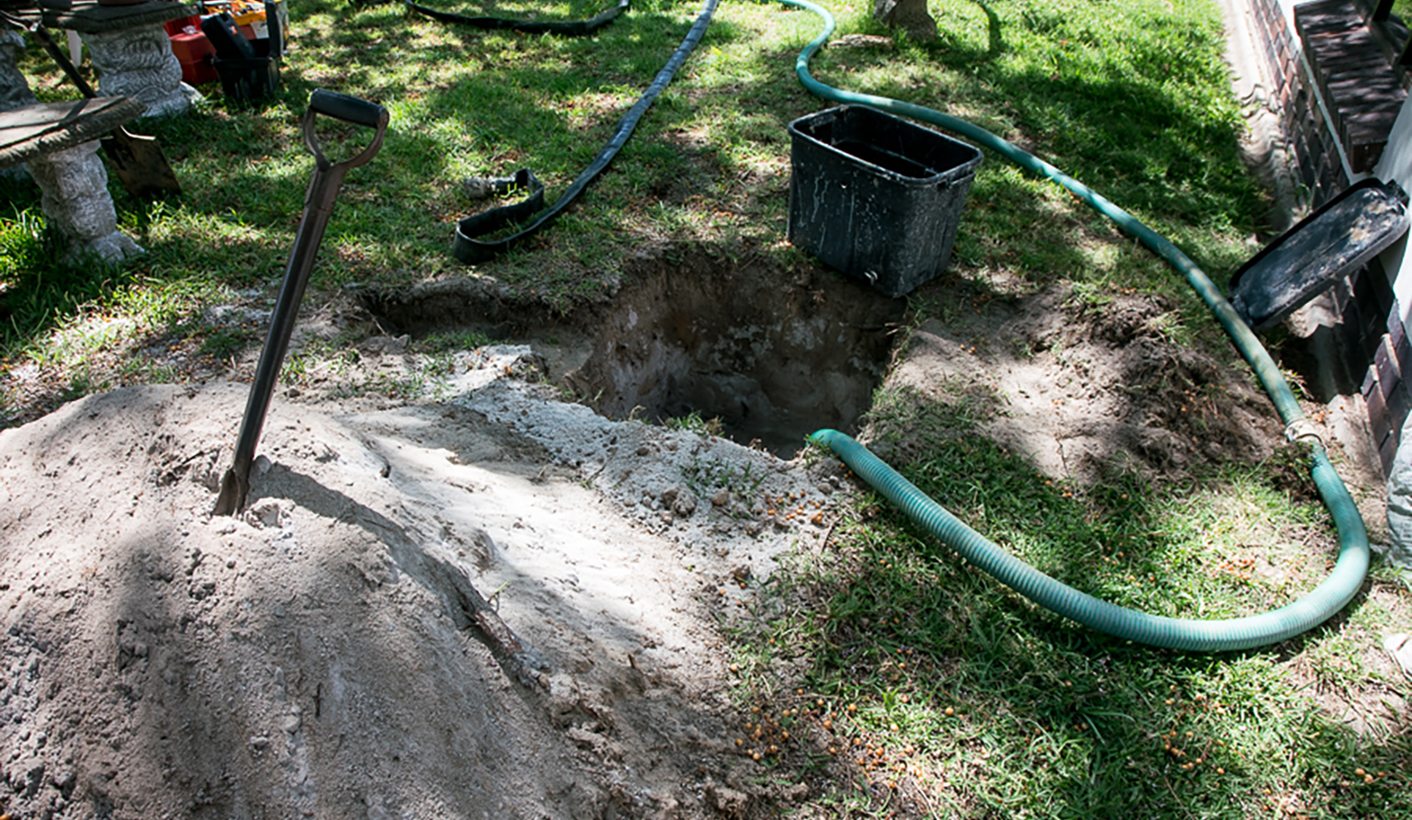 The City of Cape Town is looking for alternative sources of water to get through the current drought. They’re desperate to find as much as 500 megalitres of water per day from alternative sources including groundwater, desalination and the use of waste water. The Ground Water Division of the Geological Society of South Africa is hosting a conference in Stellenbosch looking particularly at water supply in times of water scarcity. And although the conference is packed with underground water specialists, it seems the City has been slow to tap into this precious resource. By Leila Dougan for CHRONICLE.

If you need visual proof of the drought in Cape Town the one place you definitely won’t find it is the Spier Wine Estate in Stellenbosch where fountains and streams flow between green lawns and trees bursting with spring leaves. But it’s this very setting where groundwater scientists have gathered to find solutions to the city’s worst drought in more than a century.

“I don’t know whether the situation we’re in has really struck home. We’re in a dire situation and I think people are not fully aware how bad the situation is,” says Parsons. “We hear the plans of having water dispensing points all over the city, it’s almost like a movie that you would expect Will Smith to star in,” says Parsons.

But the situation is far removed from fiction. Around this time last year the city’s dams were sitting at 62%. This summer the tourist city is starting its dry season with dams at just 37% full and only 27% of that water is considered usable and safe to drink. The City of Cape Town is frantically trying to drive down usage, urging residents to reduce their water consumption to 87 liters per person per day to stretch the remaining above-ground water supply until March 2018. But the City is also finding alternative water sources to prevent the municipal water supply from running out completely.

Two months ago, Mayor Patricia de Lille announced the city’s Water Resilience Plan, which is expected to cost R2-billion in capital expenditure to secure an additional 500 megalitres of water a day from a combination of alternative water sources including land-based desalination, reusing waste water and tapping into groundwater. This is where the groundwater specialists come in. Drilling boreholes (sometimes hundreds of metres deep) into aquifers around the city could provide as much as 100 megalitres of the additional 500 megalitres the city is desperate to find.

Parsons says groundwater has been minimally impacted on by the drought, making it a ripe source for much needed water during the drought and that there is an “army of geohydrologists waiting to help”, as much of the research legwork has already been done. But he stresses that the city’s augmentation plan, complete with drawn-out procurement protocols, is holding back what really needs to be done.

“We need to start drilling. We can do a lot of good things but it’s going to take a good couple of months to make a meaningful difference, so we have to get cracking now to make sure that we’re in good shape for next year,” says Parsons.

“We have to tender for more work, we’re busy with tenders for Cape Flats and Atlantis and we’re busy putting tenders together for the TMG.” He insists there is enough time. “It’s about demand management,” he says confidently. “You must remember, groundwater is only one of the supply options so desalination is still happening; the waste water reuse is still happening.”

Coupled with the augmentation plan, the City is still placing bucket loads of hope in the public to reduce consumption drastically. “We’re still chasing our target of 500-million litres of water per day produced within the city. We believe we’re going to get down to 520 megalitres a day,” says Wood.

In the extreme situation of Day Zero, where the city runs out of water completely, Wood insists that the City is prepared and has a “disaster plan” which will protect drinking water and prevent the outbreak of diseases.

“I like to think we would be prepared in terms of the medical response, making sure [drinking] water complies [with safety standards]. We have to keep back water that is going to be used for drinking and drinking only… The disaster plan is multidisciplinary, but at this stage we’re not anticipating anything like that,” he says.

But Parsons is concerned at the slow commissioning process, especially considering the amount of input it takes to drill, extract, test and analyse the water before it gets to the taps of consumers.

“We need to get the hydrogeologists, the drillers, the testers, the chemical analysis, the engineers; there’s a whole chain of events that we need to get going. We have a crisis on our hand and we’re going to have to find new ways of doing things quicker and faster,” he says. DM

Photo: A well point is installed at a surburban home in Cape Town. Photo: Shaun Swingler.