ISS Today: An election is no panacea for Kenya’s stability 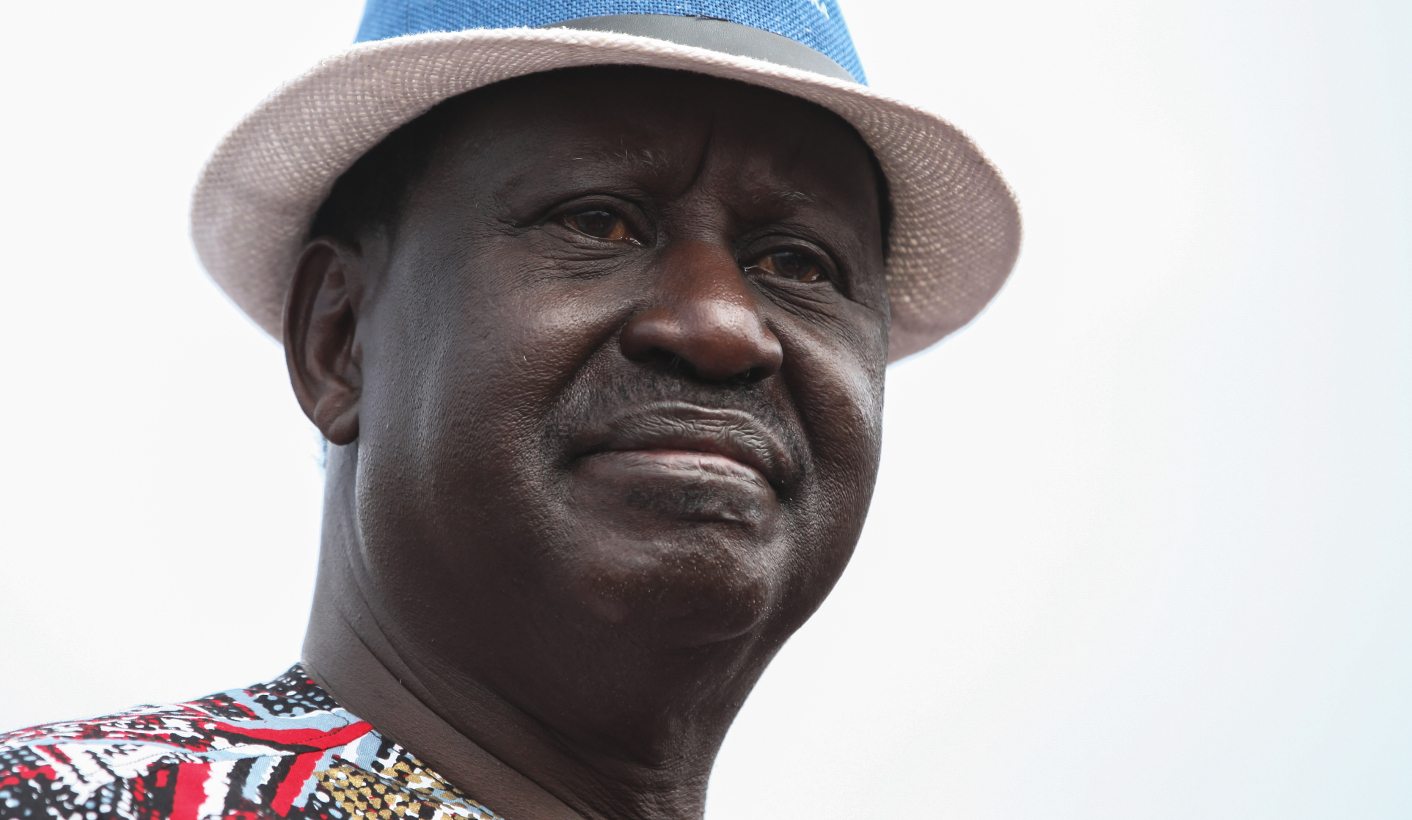 Without proper dialogue, political and economic uncertainty will continue in Kenya. By Duncan E Omondi Gumba for ISS TODAY.

Kenyans are expected to go to the polls on 26 October in a repeat presidential election fraught with uncertainty after main opposition candidate Raila Odinga pulled out of the race last week. The National Super Alliance (NASA) presidential candidate appeared to put his political legacy on the line, and seemingly wasted the country’s resources spent on election preparations as well as the time and emotions of his supporters.

Legally, though, his name stays on the ballot for now.

Odinga’s move is against the backdrop of a titanic contest between him and President Uhuru Kenyatta. Many see the twists and turns ahead of 26 October as the ultimate battle between the two rival political and family business dynasties they represent. The results of the 8 August election showed that Odinga, the son of Kenya’s first vice president, Oginga Odinga, garnered 45% of the vote against 54% – losing a second election to the incumbent Kenyatta, son of Kenya’s founding president Jomo Kenyatta.

The two families have dominated the country’s politics since its independence over 50 years ago and control millions of dollars in vast business interests in East Africa’s biggest economy. Ironically, their political rivalry has led to waning investor confidence and bleak prospects for an economy reeling from the effects of a prolonged drought. According to Bloomberg, the Nairobi stock market has fallen the most in Africa and is the worst performing since 1 September, and the government’s international bonds due in 2024 have also dropped.

Odinga’s dramatic withdrawal on 10 October, citing the Independent Electoral and Boundaries Commission’s (IEBC) failure to effect reforms, has elicited anger rather than jubilation as it portends an extension of the election timetable. Despite Kenyatta’s insistence that the election must take place, “with or without Odinga”, the withdrawal could have the opposite effect. Nanjala Nyabola, a writer and political analyst based in Nairobi, says the myriad laws, regulations and court decisions governing the election process in Kenya mean that Odinga’s decision could prolong it.

The Supreme Court, in its ruling that plunged the country into uncharted waters on 1 September by invalidating the initial poll held on 8 August after a petition by Odinga, ordered the IEBC to conduct the fresh election “in strict conformity” with the constitution and the relevant laws.

Another consequence of Odinga’s withdrawal was the 12 October high court order compelling the IEBC to open the contest to other candidates. It had initially been limited to the top two. The six fringe candidates include Thirdway Alliance presidential candidate Ekuru Aukot, who filed the case that yielded this ruling.

The IEBC announced after the ruling that it would keep Odinga’s name on the ballot if he didn’t sign the commission’s prescribed Form 24A to definitely withdraw from the race – but NASA thinks this requirement is misplaced. “The requirement for one to sign Form 24A is grounded in Regulation 52, which requires one to do so within three days after nominations. But in this case, we are dealing with an election pursuant to Article 140 of the constitution and therefore the requirement for Form 24A does not apply,” says Norman Magaya, head of the NASA secretariat.

Some legal experts say the rerun should start from scratch according to the calendar set out in the elections act and regulations. In its ruling on Odinga’s petition following the 2013 presidential election, the Supreme Court held that in case a candidate withdrew from a fresh election triggered by a petition, fresh nominations must be held.

However, another school of thought – which appears to have informed the high court ruling – argues that the nominations held in June are still valid for the 26 October rerun. If this is true, Odinga’s withdrawal could hand Kenyatta a resounding, if not landslide, first-round victory and legitimacy.

NASA’s political relevance and momentum would be dealt a fatal blow if the election takes place and the government manages to stop the ongoing street protests for electoral reforms. And NASA could disintegrate, with some of its affiliate parties joining the government in a bid to remain relevant.

The opposition alliance is likely to sustain its protests before, on and after voting day in a bid to frustrate the exercise in its strongholds. The constitution requires that the election be held in all 290 constituencies, and the protests could ensure that it isn’t held in many of those. This would lead to yet another invalid election.

Despite his withdrawal, Odinga, together with his Orange Democratic Movement party, will probably continue challenging the government on democracy and governance if the grandstanding across the political divide continues. He appears to have set his sights on the warpath against what some observers call “the increasing erosion of the country’s democratic and constitutional gains since 2007”. The other NASA parties may not necessarily share this view.

The stand off is also likely to suck in the international community at a time when the government has engaged a unilateral process to introduce electoral reforms through amendments proposed in the new Parliament. “If passed, the proposed amendments to electoral laws will reassert the norm of ‘democratic competition’ and secure future elections,” says Professor Peter Kagwanja, a former government adviser who heads the Africa Policy Institute.

However, questions linger on whether Kenyatta’s assent to a bill debated and passed by the new parliament before he is sworn in for a fresh term in office would be shielded by the constitution.

Whether or not the election is held, many are beginning to call for the matter to be resolved through talks that would lead to comprehensive electoral reforms. No election is likely to end the political and economic uncertainty facing the country if political dialogue remains elusive. DM

Photo: The leader of The National Super Alliance (NASA) opposition coalition and its presidential candidate Raila Odinga looks on during his campaign rally in Nairobi, Kenya, 24 September 2017. Photo: EPA-EFE/DANIEL IRUNGU