Universities castigated for announcing increases before... 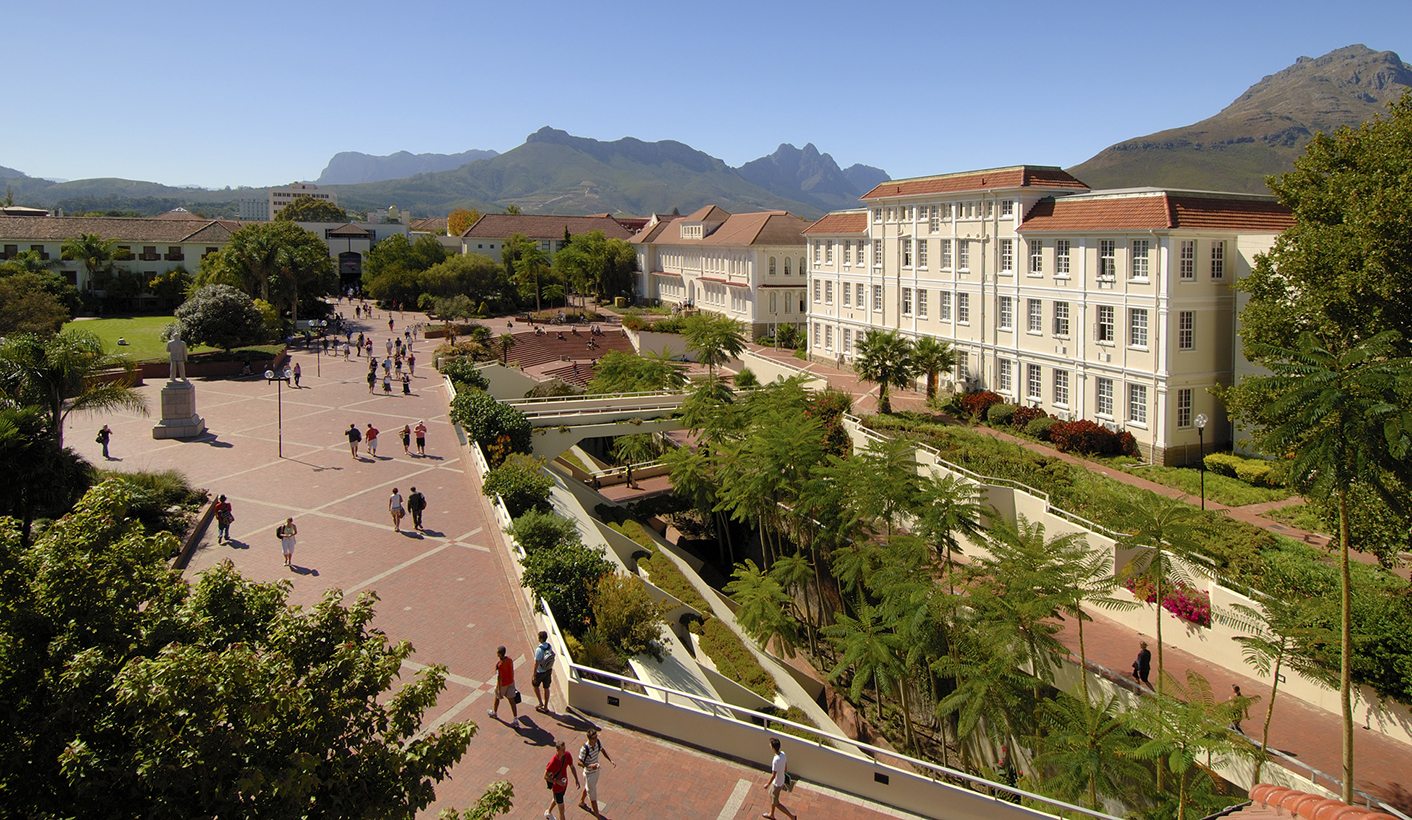 Unilateral fees increases for the 2018 academic year by some universities might be a recipe for disaster, warns the Higher Education Transformation Network. By ORATENG LEPODISE.

While we await the overdue Fees Commission report, some universities have already announced fees increases for the 2018 academic year.

North West University refuted the HETN statement that it had announced a fee increase saying this had not been done.

Ahead of the release of the Fees Commission report, Stellenbosch University announced its fees structure for 2018 on 11 October. Current undergraduate and postgraduate students will have an 8% baseline increase in study fees.

“The objectivity of the 8% increase is to ensure the institution’s long-term financial stability, world-class academic qualification and research output, and ensure a consistent and significant positive impact on society,” said the university in a media release.

Stellenbosch manages a portfolio of bursaries and loans that provide financial support to students. The financial aid includes a substantial contribution from the university’s main budget, as well as from current and past donations.

“Therefore Stellenbosch University supports and follows a differentiated approach. The impact for 2018 will be mitigated through financial support to academically deserving poor students linked to their combined annual household income. SU’s own bursaries will also be aligned with increases in tuition and accommodation fees,” said Professor Wim de Villiers, Rector and Vice-Chancellor of Stellenbosch University.

Dr Reginald Legoabe, chairperson of HETN said the network called “on all university vice-chancellors and their councils to cease their unilateralism and delay their management planning cycles and desist from unilaterally raising fees for the academic year of 2018 outside state policy pronouncement and the publishing and gazetting of the policy findings by the Fees Commission Report and Department of Higher Education and Training.

“Should universities persist in proceeding with their unilateral fee increments for 2018 prior to the publishing of the Fees Commission report and the finalisation of an official fee policy for 2018 by the Department of Higher Education and Training, then we will consider all our options including an urgent application to interdict all parties from implementing the fees increments.”

“We believe it is critical that the Fees Commission report be disseminated and discussed with all role-players in higher education to clarify the policy stance of the state with regards to planned fee increment for 2018 and also avoid possible disruptions,” said Legoabe at a media briefing.

Legoabe explained further that at if things continue in this way where some universities announce their fees increase for 2018 despite the Fees Commission report not yet being released, it might cause potential for another #FeesMustFall strike.

“If the current management decisions are anything to go by then I am sure that we might see another protest action; we call on universities SA, its members and all stakeholders in higher education to exercise restraint, give leadership and take responsibility for their role in avoiding protests and violence from once more plaguing the higher education sector,” said Legoabe.

The HETN thanked Dr Blade Nzimande for contributions to the higher education and training sector. Nzimande was removed from his position in a Cabinet reshuffle by President Jacob Zuma on Tuesday, and replaced by Home Affairs minister Hlengiwe Mkhize. Nzimande had held the post since 2009.

“The Higher Education Transformation Network (HETN) learns with shock the removal of Dr Blade Nzimande as Minister of Higher Education. This development is most regrettable but not unexpected in the current political climate of our country,” said Legoabe.

He said this was bound to affect the higher education sector. “We hope that the new incumbent will not seek to radically change or reverse the immense policy milestones achieved by Dr Blade Nzimande and his management team,” said Legoabe. DM

* This story has been updated to include comment from the North West University.