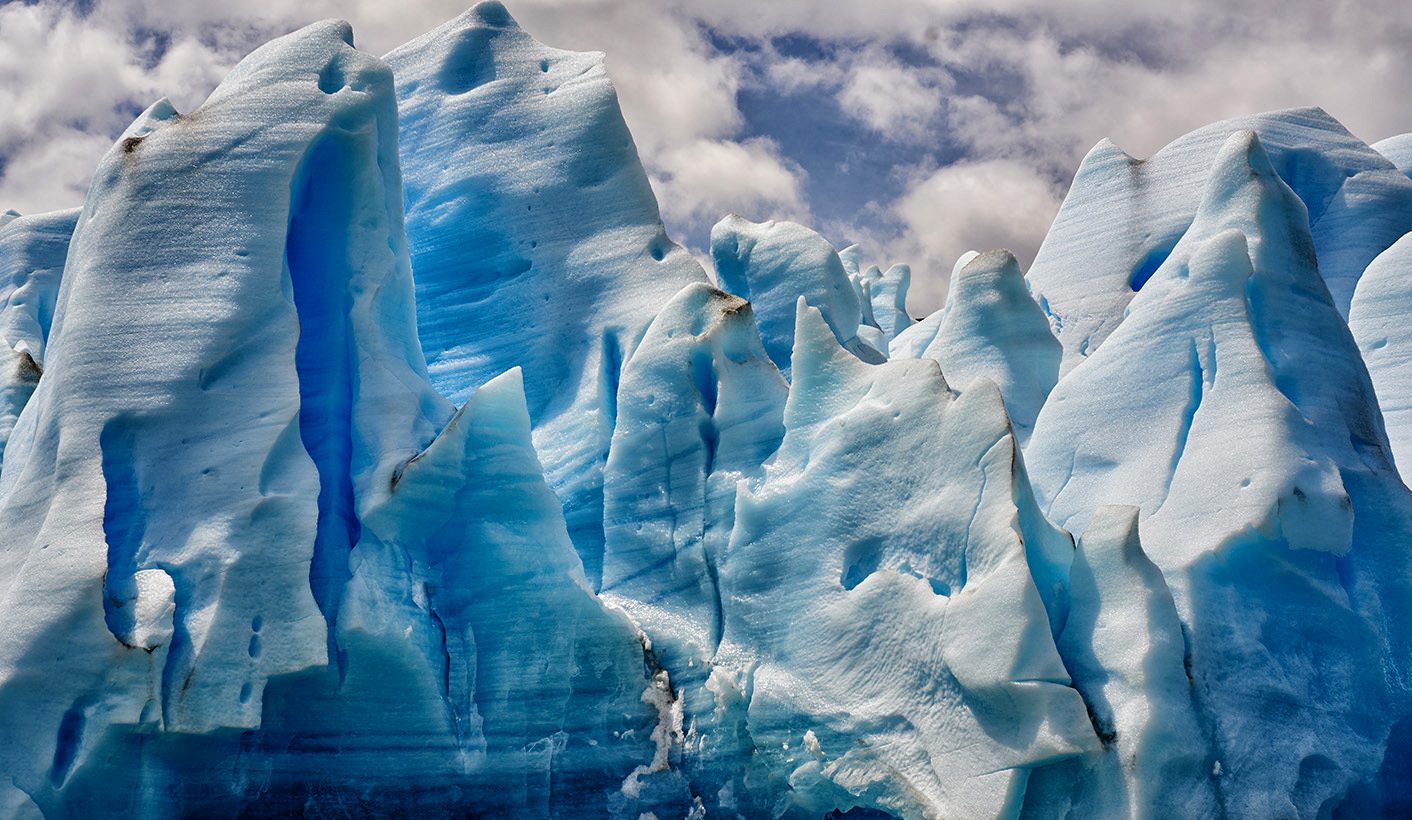 Every time South Africa suffers a serious drought, it doesn’t take long for someone to suggest that an iceberg should be towed from Antarctica to be tapped as a water source. It sounds laughably outlandish, but a company in the United Arab Emirates claims that it is undertaking the task in 2018 in order to alleviate the UAE’s water shortages. Could the same thing work for South Africa? By REBECCA DAVIS.

What’s this about an iceberg?

If you haven’t yet heard someone suggest that we need to tow an iceberg to South Africa to help supplement our water reserves, you probably don’t get out much. It’s an idea which has been in circulation for years – in fact, as we’ll see, for more than a century.

This is ridiculous. I only came here to leave a scathing comment.

Humour us for a minute. After all, in June this year the City of Cape Town officially put out a Request For Ideas on addressing the Western Cape’s spiralling water crisis. At this stage, with Minister of Local Government Anton Bredell saying on Monday that “matters will in all likelihood only get worse from here on out”, it’s safe to say that few ideas should be rejected out of hand.

Icebergs are giant clumps of frozen fresh water which come in all sizes. Some can be the size of a small country. The Abu Dhabi-based National Adviser Bureau estimates that an average iceberg contains up to 20-billion gallons (more than 75-billion litres) of fresh water. If Cape Town succeeds in getting its water usage down to 500-million litres per day, one iceberg could theoretically provide all water for the city for almost half a year.

How would we get an iceberg to Cape Town?

We would have to tow it by ship. In 2009, a French software form called Dassault Systemes asked 15 engineers to create a simulation of the challenge. In the model, the chosen iceberg was “fitted with an insulating skirt to stave off melting”, according to Phys.org. It was then connected to a tug and a kite sail travelling at roughly one knot.

The simulation looked at transporting an iceberg from the waters around Newfoundland, off Canada, to the Canary Islands off the coast of North Africa. The computer model predicted the iceberg’s arrival in under five months, with a 38% loss of its mass. (Icebergs don’t melt easily, because most of their mass is underwater.) That journey would be around 4,300 kilometres.

The distance between Antarctica and Cape Town is (counterintuitively) somewhat greater, at 6,965 kilometres, so one could likely add a few months to the towing time in our case. It won’t take as long as to tow an iceberg from Antarctica to the UAE, however, which is a trip currently estimated to take “up to one year”.

So it arrives in Cape Town harbour and we all start chipping at it?

No. We would presumably follow a similar system to that which is planned for the UAE. Abdullah Mohammad Sulaiman Al Shehi, the director of the UAE Iceberg Project, told Gulf News in May 2017 that once an iceberg arrives in the UAE, it will be anchored off Fujairah.

After that, Al Shehi says, a “water-processing operation will swing into high gear, chipping off blocks of the iceberg above the water line and then crushing the pure polar ice into drinking water which would be stored in large water tanks and then filtered through a water processing plant”.

Is the idea of towing an iceberg even possible?

Yes, actually. The Guardian reports that Canadian oil and gas outfits regularly tow icebergs away from offshore platforms. The problem is that these icebergs are a lot smaller than the ones we’re talking about, and they are usually only towed for “a few dozen kilometres”.

Technical challenges in towing an iceberg to South Africa would be many and varied, including the question of how you would lasso – so to speak – a massive iceberg: using a net, or ropes? Experts also say that the iceberg would have to be towed extremely slowly to prevent it breaking apart.

You say that the Emiratis are planning to do this in 2018?

Correct. It was reported early this year that Al Shehi and the UAE Iceberg Project will begin towing an iceberg towards the water-starved emirates at the beginning of 2018. Al Shehi’s grand vision doesn’t stop with merely providing Emiratis with drinking water. He envisions a whole troupe of icebergs becoming a tourist attraction. Al Shehi also believes that the presence of icebergs in UAE waters would create a microclimate which would bring more rain to the region.

A meteorologist interviewed by Science Alert confirmed that the icebergs could affect the immediate atmosphere, including possibly creating clouds. Environmentalists have also warned that the presence of an iceberg flooding fresh water into such foreign seas could have a very destructive impact on the local marine ecosystem.

You can watch Al Shehi’s vision play out here, though admittedly the presence of penguins and polar bears on the towed iceberg does not inspire confidence.

Has this been tried before?

The idea of towing icebergs to water-scarce areas has been around so long that in 1825 it was referred to as an “old project”. The Atlantic has a helpful account tracking the recurrent emergence of the notion over just less than 200 years. It includes a number of success stories, such as the towing of small icebergs up the Chilean coast in the mid 1800s. It also illustrates how seriously the idea has been taken by government agencies aplenty, from Nasa to the Environmental Protection Agency (EPA).

In 2007, the American EPA wrote in a report on climate change that “experiments such as towing icebergs into warmer water could also be undertaken to provide additional insights into the behaviour of glaciers under radically different conditions”.

If the UAE is spearheading this, it must be expensive.

Sadly, this is the case. Al Shehi won’t say how much his project costs. The French project mentioned earlier – towing an iceberg from Canada to the coast of north Africa – was estimated to total almost $10-million (R132-million). And as noted, that would be a shorter trip than the one we’d require. It would be a decidedly pricey business.

Should the City of Cape Town look into it – if they haven’t already?

Let’s answer that by means of a quick historical detour. The place: southern California. The year: 1990. A four-year drought drags on.

Amid scarce water and fewer ideas, the Ventura city council announces that it will investigate the possibility of hauling icebergs from the polar caps and planting them off the coast. A chorus of naysayers instantly announce that it’s absurd.

Vice Mayor Don Villeneuve, however, has a more pragmatic attitude.

“If all the iceberg studies have been done, then fine,” he tells the LA Times. “It will only take our consultant a day, or even a few hours, to look into it and discard it as an alternative. I don’t see the harm in making sure that we take a look at every possible alternative.” DM