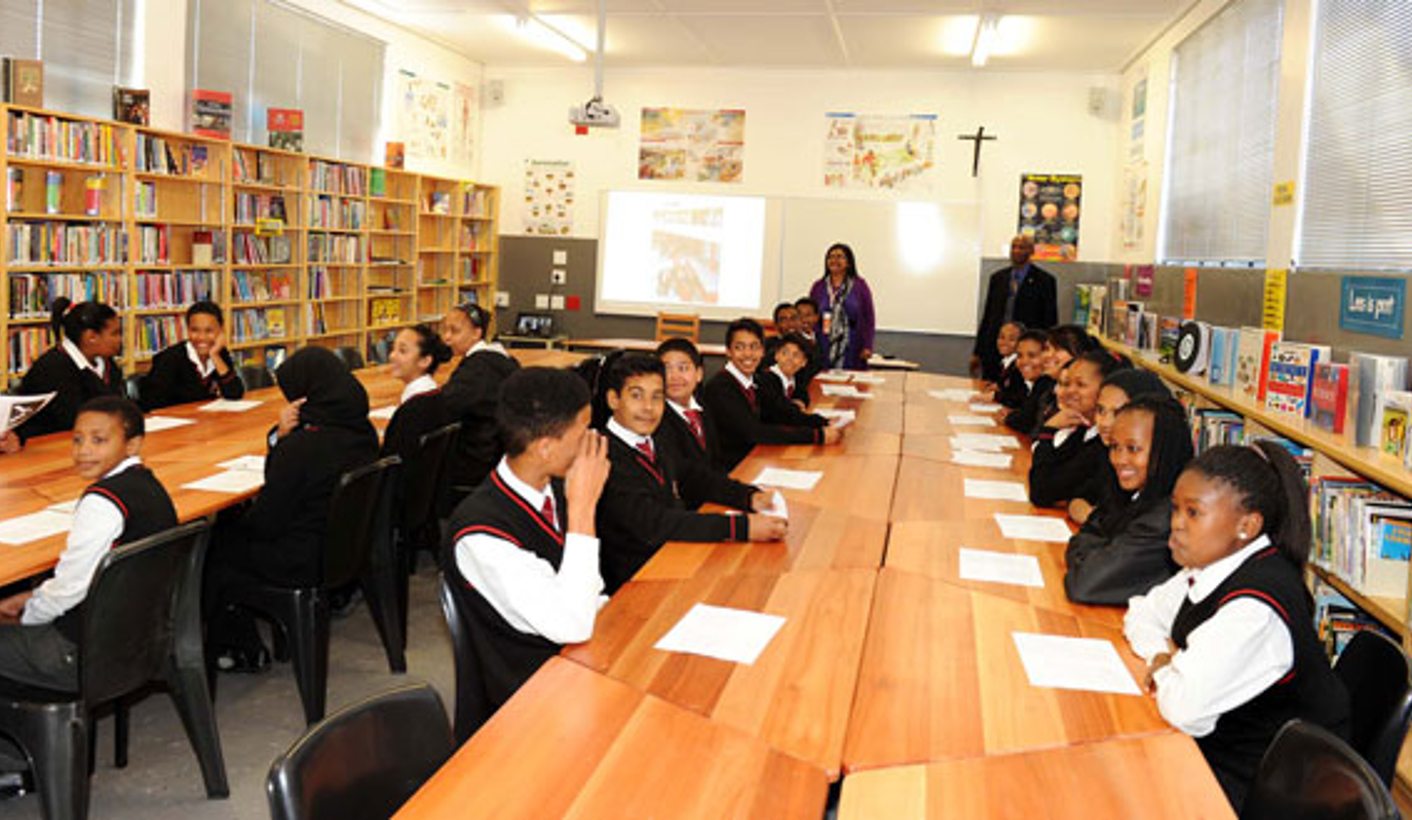 With just a week before nearly 800,000 matric pupils sit for their final exams, the Council for Quality Assurance in General and Further Education and Training, Umalusi, said it was all systems go. By PUSELETSO NTHATE.

Umalusi is taking no chances with this year’s matric exams when it comes to preventing leaks of exam question papers.

Announcing on Thursday that it was ready for the final exams, the quality assurance body said that the safety and security of examination material was a focal point of its preparation.

Umalusi has had problems with leaks of exam question papers when in 2016 the Grade 12 mathematics paper was leaked to pupils in Giyani, Limpopo before it was written. A year earlier, the life sciences exam paper was leaked, also in Limpopo, despite security measures being in place.

To mitigate against this, “all 212 storage points across the country have been audited to ensure compliance with minimum security standards. Storage points that do not comply will not be allowed to store question papers,” said Senior Manager Evaluation and Accreditation for Umalusi, Mary-Louise Madalane.

CEO Dr Mafu Rakometsi said “drastic measures” would be taken against those implicated in acts of dishonesty, be it copying or leaking of papers.

In terms of marking, Rakometsi said Umalusi had conducted independent visits to the nine provincial education departments to audit the marker selection process. “The administration of national examinations is monitored, marking is verified and the results are also statistically moderated,” said Rakometsi.

Come October 23, about 796,286 matric pupils, of which 161,475 are part-time candidates, will sit at more than 6,844 centres across the country for this year’s National Senior Certificate exams.

The exams will run for just over a month, ending on 29 November with  the Minister of Basic Education announcing the results on 4 January 2018. Candidates will be able to collect their statement of results on 5 January 2018 at the place where they wrote their examination.

KwaZulu-Natal still continues to top the list of the number of enrolments with 169,023, followed by Gauteng with 112,164 candidates.

Rakometsi said this week’s storms in KwaZulu-Natal and Gauteng had posed unexpected challenges and changed things in terms of their preparation in affected areas. In KwaZulu-Natal at least 300 schools, some of them high schools, were affected by the storms.

“I’ll be issuing a letter to each province requesting them to give information on which examination centres were affected so that contingency plans can be made,” said Rakometsi. DM

"I believe in kindness. Also in mischief. Also in singing - especially when singing is not necessarily prescribed." ~ Mary Oliver