ISS Today: Ghana’s bold step away from the ‘war on...

ISS Today: Ghana’s bold step away from the ‘war on drugs’ 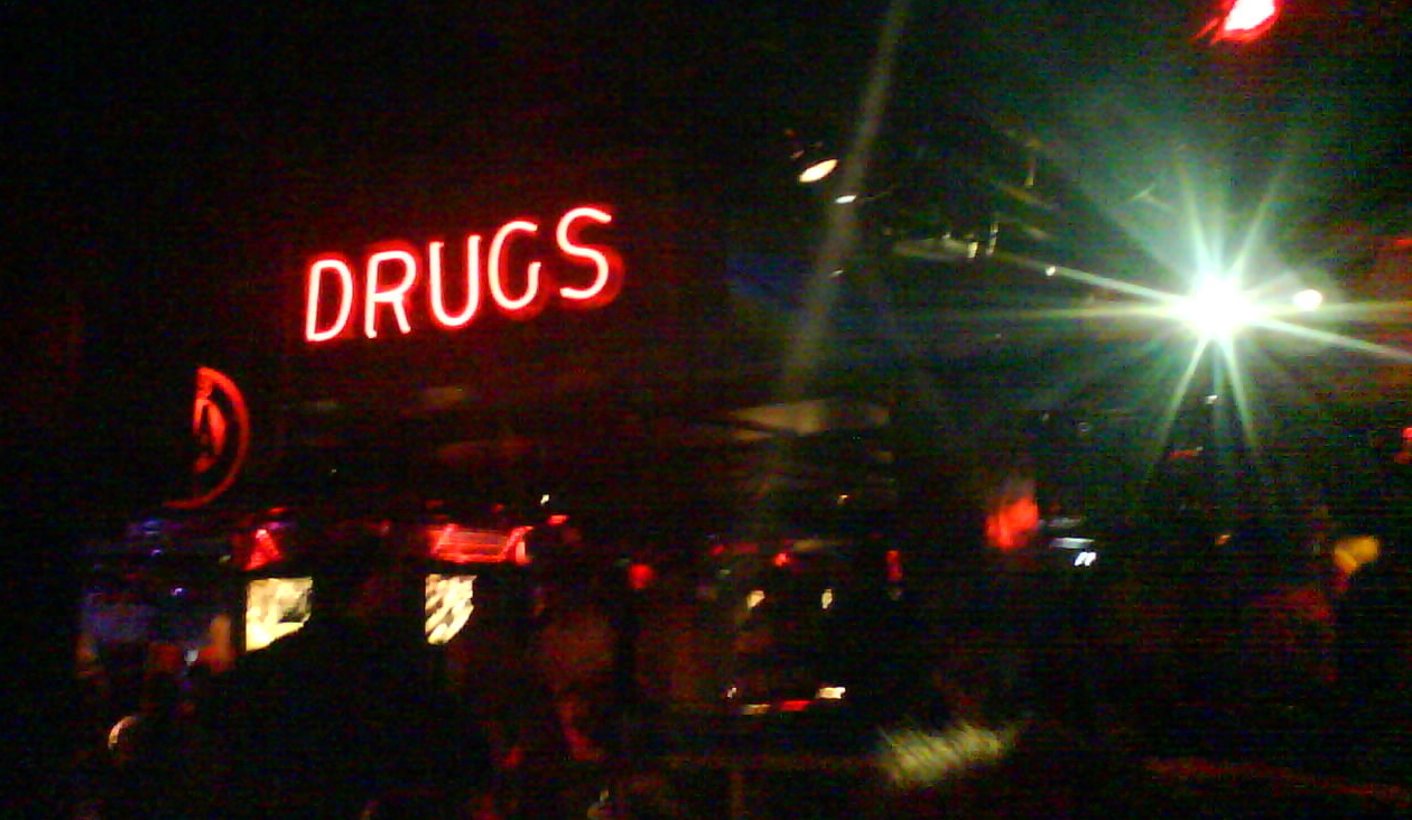 Could seismic changes in Ghana’s narcotics laws herald a shift in Africa’s drug policy? By Mark Shaw and Lucia Bird for ISS TODAY.

Ghana is poised to become the first African country, and the first country outside of Europe and the Americas, to decriminalise the personal possession and use of all illegal drugs.

Ghana’s Narcotics Control Commission Bill, 2017 (the “Narcotics Bill”), which will repeal and replace existing drug offences, is expected to be passed later this year. The proposed legislation seeks to address drug use as a ‘public health issue’.

Implementing it would mark a significant departure from Ghana’s previous drugs policy, which, like those in other West African countries and around the world, wielded punitive sentencing as a key weapon in a ‘war on drugs’. Currently all drug offences in Ghana, including purchase and personal use, are punishable by a mandatory minimum sentence of five years’ imprisonment. This rises to 10 years for possession.

Under the new Narcotics Bill, a person who commits the offence of “possession or control of a narcotic drug for use” will face civil, instead of criminal, penalties in the form of a fine. Imprisonment and the minimum 10-year sentence will apply only in the cases of those convicted of trafficking (that is – when someone is found to be in “the possession or control of a quantity of a narcotic drug in excess of a quantity which can reasonably be used by an individual in a day”).

The new bill will also lead to the creation of a Narcotics Control Commission, with prescribed statutory objectives to co-ordinate the treatment and rehabilitation of drug addicts, and also to ensure that drug addiction is treated as a public health issue.

West Africa, as a region, has become a key transit hub for drug traffickers. Domestic drug use has spiked and prisons are overflowing. This seismic change in Ghana’s approach to drug policy recognises that the current punitive legislative approach has not been successful.

There is a general groundswell of support for the new legislation. In a speech given to the Narcotics Control Board in April 2017, Minister of the Interior Ambrose Dery re-affirmed the new government’s commitment to ensuring the bill will be passed later this year.

The outcome of Ghana’s legislative shift will be watched closely in other African countries, and will no doubt affect responses to drug trafficking and associated organised crime.

In South Africa, a recent landmark case has been opening up discussions around the decriminalisation of cannabis use. South Africa’s new National Drug Masterplan for 2018-2022 also proposes important reforms to the current approach, strongly emphasising harm reduction, human rights, avoiding the stigmatisation of drug users and their treatment and care. While this plan has yet to be approved, it nonetheless signals new thinking among key government policy makers. It follows on the back of South Africa’s statement at the meeting of the UN General Assembly Special Session on Drugs (UNGASS) last year, which was lauded as one of the most progressive at the global conference.

Reflecting the complexity of the global drug policy debate, however, there appears to be a lack of consensus within the South African government as to the way forward. While progressive policies have been outlined and are being debated, the current court case on cannabis decriminalisation is itself vigorously opposed by the state.

This suggests that, going forward, it will be important to observe how rhetoric and legislative reform translates into action on the ground. Developments in Ghana should be closely watched in this respect.

Ghana’s proposed legislation has been praised for its focus on the rehabilitation of drug users, where it encourages them to seek treatment. However, as is the case across most of the continent, Ghana has only a limited number of drug rehabilitation facilities. The vast majority of these are run privately or by religious institutions and offer only limited support services.

Achieving a genuine reduction in the harm caused by drug use will require a great deal more investment, alternative resource allocation, infrastructure development and capacity building – not least for clinics, rehabilitation centres, medical personnel and social workers – in those areas most affected by drug use. It remains to be seen whether the required resources for effective implementation of this policy innovation will be made available. DM

ENACT is funded by the European Union (EU). The contents of this article are the sole responsibility of the author and can under  no circumstances be regarded as reflecting the position of the EU