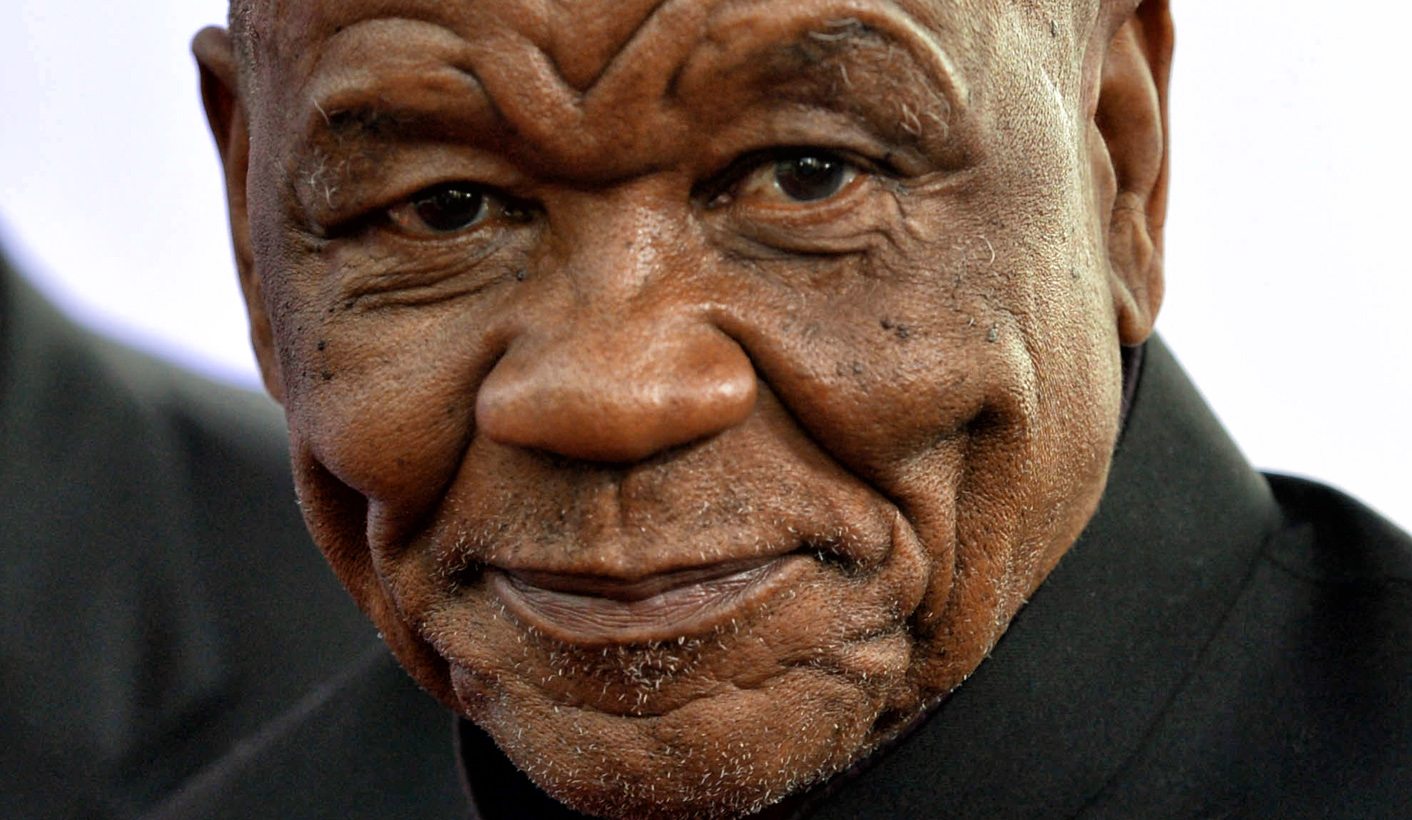 SADC military chiefs have decided that a second technical assessment is needed before sending a peacekeeping force into Lesotho. By PETER FABRICIUS.

The Southern African Development Community (SADC) has decided to send another technical assessment mission to Lesotho before taking the crucial step of sending a peacekeeping force into the troubled country.

SADC military chiefs met in Luanda on Friday to consider recommendations for a “multidimensional” contingent force of about 1,000 military, civilian, police and intelligence officials to go into Lesotho by 1 November.

Its initial mission would be to protect Prime Minister Tom Thabane’s government as it attempts to implement previous SADC recommendations to crack down on military officers guilty of several serious crimes, including the murder of former military chief Maaparankoe Mahao in June 2015.

The need for an SADC protection force was dramatically underscored on 5 September when the current military chief, Lieutenant-General Khoantle Motšomotšo, was shot dead in his office in Ratjomose barracks in Maseru by his subordinates Brigadier Bulane Sechele and Colonel Tefo Hashatsi. They were in turn swiftly shot dead by Motšomotšo’s bodyguards.

Sechele and Hashatsi apparently shot Motšomotšo because he refused to protect them against moves by Thabane’s government to implement SADC directives to prosecute them and others for past crimes, including complicity in Mahao’s death.

A special SADC summit held in Pretoria on 15 September decided to send an SADC technical assessment team to Lesotho from 25-27 September. After wide consultations there, this team drafted detailed recommendations for an SADC contingent force, including its size and mission.

Officials said it had recommended a battalion-strength force, suggesting about 1,000 personnel were necessary to do the job.

SADC military chiefs were instructed to assess the plan at their meeting in Luanda on Friday. But an official said they had decided they needed more information and so decided to send another technical assessment mission to Lesotho this week.

It would investigate where exactly the force should be deployed in Lesotho, among other details. The official added that although it still looked as though the proposed force would be at battalion strength, the size had also not yet been finalised.

The military chiefs had also not yet decided who should lead the force, though it was likely to be an Angolan military officer, as Angola is the current chair of the SADC organ on politics, defence and security, which is in charge of the Lesotho case.

The official insisted, though, that despite the outstanding decisions, the force would still be deployed by the 1 November deadline.

He noted that an advance oversight contingent of 34 military, police, intelligence and civilian officials had already been in Lesotho for a few weeks.

Professor Mafa Sejanamane, of the political science department of the National University of Lesotho, believes that the SADC’s decision to deploy a substantial peacekeeping force shows that it has at last realised that it must first tackle the security crisis in Lesotho before embarking on the broader political and constitutional reforms which were recommended by the SADC’s Phumaphi Commission after the killing of Mahao.

In a recent blog, Sejanamane wrote that this recognition had been missing from SADC’s earlier interventions, “which saw politics as opposed to security as the source of Lesotho’s unstable environment”.

As a result, he said, the SADC had persuaded Lesotho to hold early elections in February 2015 as a first step towards addressing the crisis which had erupted in an attempted military coup in August 2014.

But four months after the elections, Mahao was gunned down by other military officers. Motšomotšo’s killing last month then jolted the SADC into taking a stronger approach. DM

Photo: A file picture dated 02 April 2014 shows the Prime Minister of the Kingdom of Lesotho, Tom Thabane, arriving at the fourth EU-Africa Summit of Heads of States at the European council headquarters in Brussels, Belgium. EPA/STEPHANIE LECOCQ