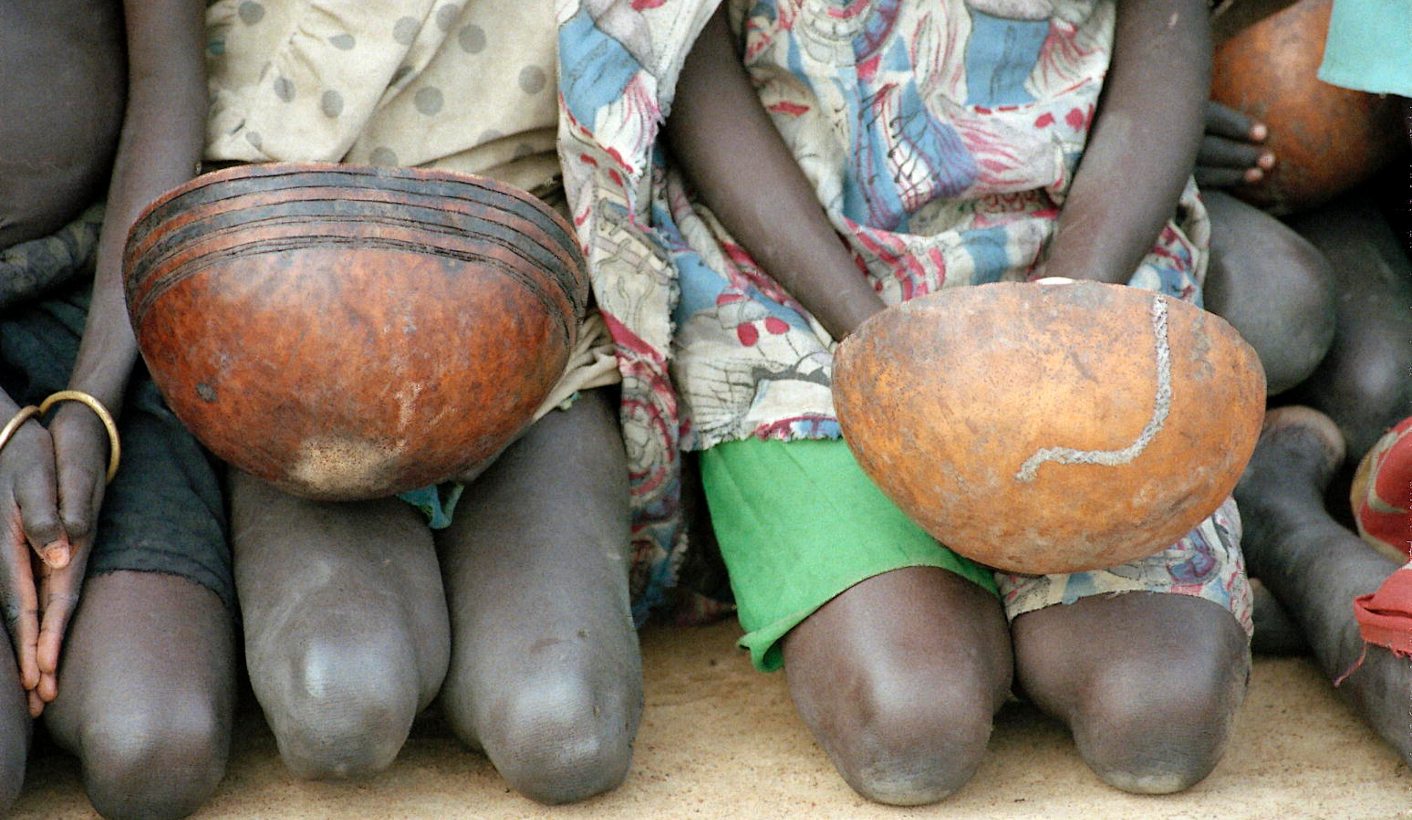 The Danish government recently decided to shut its diplomatic mission to Mozambique, historically one of its most important African development aid partners. They have done so because of the need to focus Danish efforts and rationalise expenditure, a choice possibly made easier by flagrant mismanagement of the economy by the government in Maputo, including secret debt agreements which have brought one of the darlings of the international aid community to insolvency. Yet, such a decision made on rational grounds – deciding not only where to spend money, but more importantly, on what and whom not to – is actually quite rare among donors. By GREG MILLS, JEFFREY HERBST and DICKIE DAVIS.

Africa received $51-billion in overseas development assistance in 2015, more than any other region, more than one-third of the global total.

Over several decades, donors have developed a reputation for demanding reforms and continually interfering in the decisions of African governments, but also more often than not keeping the money flowing irrespective of how the recipient country acts. Countries like to publicise how much they give to development – the United Kingdom is for example committed to donating 0.7% of its GDP – thus creating severe pressure within bureaucracies to keep writing cheques.

With the migration crisis top of mind for many European leaders—especially after the recent German elections—there is fresh impetus to try to spend as much as possible to incentivise Africans from attempting the trek to Europe. Inevitably, the focus is how much will be spent rather than what the results will be.

For example, the Ibrahim governance index rose by just one percentage in the 10 years between 2006 and 2015. It appears that African leaders did not take advantage of the significant increase in aid prompted by the 2005 Gleneagles G-8 Summit or the subsequent period of historically high commodity prices to create economies that were attractive to both domestic and foreign investors and thus prepare themselves for coming challenges.

Now the economic future of many Africa countries looks precarious. The IMF’s most recent (July) projections forecast only a modest uptick in the region’s expansion to 3.5% in 2018 (from 2.7 in 2017). That is only a slight positive per capita increase overall and probably means that one-third of the countries will experience negative per capita growth. More importantly, 2018 will mark the fourth year when the region’s economic growth has, at most, equalled its population increases (after gains of 3.4% in 2015 and 1.3 in 2016).

Donors are now pondering what to do: should they further increase aid to make up for lack of commodity revenues and to try to deter migrants, while allowing “business as usual” to continue, or should they walk away when governments refuse to change their ways. The potential for negative publicity against a backdrop of highly unequal world puts pressure on them to stay.

Going forward, three essential shifts are necessary to get aid to work better for Africa.

First, it is essential to change the metric of the debate from the amount of money spent to what it actually accomplishes. To be effective, aid needs to be carefully focused. We believe that donors, in general, are in too many countries with the result that their own contributions are not significant, and, despite almost a half century of pleas for aid co-ordination, international co-operation remains weak.

This, second, demands that donors move away from attempting to micromanage projects to assessing whether their programmes are aligned with the highest priorities of the governments they are supporting. The urgent domestic need to stem migration has certainly tempted European governments to manage new projects themselves rather than spend the time and effort to ensure African management. If there is not agreement on basic priorities, no amount of management or hectoring will keep donor money from being wasted.

And third, greater thought must also be given to seeking out key multiplier areas to aid expenditure, where spending could have a strategic, long-term effect. The development problem is often political rather than technical. Thus a focus on supporting democracy – not just over elections, but between them – is crucial, given the clear, empirical link between the health of democracy and the state of the economy in Africa.

Bureaucracies and caring publics inevitably want to be involved as many countries as possible and like to feel good about how much money is given in aid. But the blunt truth is that this approach has not delivered the rate of change needed. Moving the rhetoric of aid from “what do we spend” to “what do we get as a result” will involve tough decisions, especially regarding the overall number of recipients.

Photo: Children with gourds wait for permission to gather the spilled grains from air-drops of World Food Programme aircraft in the drop zone near Thiekthou, Sudan. UN Photo/Eskinder Debebe

Mills, Herbst and Davis are with the Johannesburg-based Brenthurst Foundation, and are co-authors of Making Africa Work: A Handbook for Economic Success which is being launched in Brussels this month.