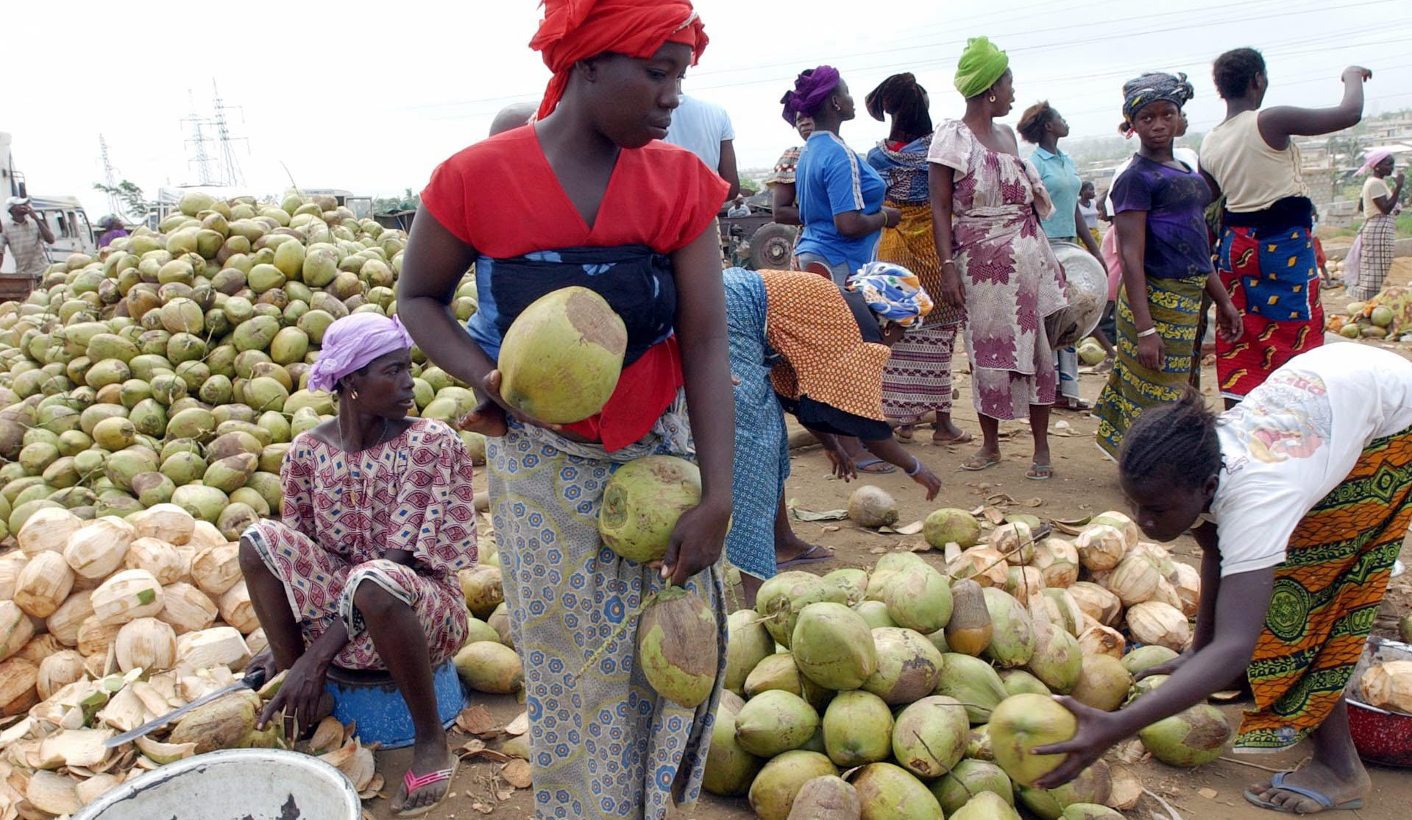 Conditions are improving for many, but not for everyone and not fast enough. By Julia Bello-Schünemann and Zachary Donnenfeld for ISS TODAY.

Opportunities for progress abound in Africa, but governments need to make more strategic investments to improve the development prospects for all on the continent. This is according to an Institute for Security Studies (ISS) report that identifies seven key trends to understanding how Africa’s future could unfold over the coming decades:

1 Africa’s population will continue to grow rapidly and remain the youngest in the world.

2 Levels of urbanisation will keep rising, offering both opportunities and risks.

3 The absolute number of Africans living in extreme poverty is set to increase.

4 Africa’s economy will continue to expand, but countries’ individual performances will vary greatly.

5 Africa is likely to remain relatively isolated – both from the global economy and across its regions.

6 Conflict in Africa is causing fewer fatalities than in the 1990s, but the number of violent incidents is increasing, and violence is becoming more complex.

7 Popular support for democracy in Africa is likely to remain strong.

As Africa’s population ages, the ratio between workers and dependants will improve – leading to a potential boost in productivity and economic growth. However, Africa’s poorer economies are several decades away from experiencing a demographic dividend – and more importantly, most lack the necessary investments in human capital and job creation to capitalise on it.

Similarly, many African countries are unlikely to reap the potential benefits of urbanisation unless they systematically address some of the structural hurdles, such as lack of job creation, slow economic transformation to higher productivity sectors, poverty and inequality.

On the current trajectory, population growth is likely to compound poverty in sub-Saharan Africa as it is outpacing economic growth (see Figure 1). By 2035, as many as 170-million more Africans could live in extreme poverty (less than $1.90 a day) than today. This is if the continent’s economy grows on average around 4% per year to 2035.

Where will this growth come from? Much of Africa is likely to remain vulnerable to global shocks. Its oil and metal exporters will continue to be the most exposed to global price volatility. Growth in non-hydrocarbon-dependent economies – energy importers and agricultural exporters – is likely to remain stable. Current and expected growth rates for some of Africa’s agricultural exporters are in line with Asia’s fastest-growing economies.

To improve resilience against external shocks, African states need to diversify their economies and tax base, raise revenue more effectively, increase productivity, create jobs and invest in critical infrastructure and the development of human capital.

Countries also need to dismantle some of the regulatory barriers to deeper integration to facilitate the movement of goods, people and ideas across borders and create regional economies of scale. Failing that, Africa will remain isolated – both from the global economy and across its regions.

Africa’s ability to participate more in regional and global trade partly depends on improving transportation and trade infrastructure and streamlining regulations. That said, a strategy to connect Africa must also include investment in basic infrastructure, such as access to clean water, electricity and improved sanitation. These services are key components of productivity and hence growth.

Sub-Saharan Africa has the lowest levels of access to basic infrastructure anywhere in the world, and prospects for improvement are moderate compared to other developing regions (see Figure 2).

Modern technology may offer a way to replace costlier forms of more basic infrastructure. However, leapfrogging the construction of roads, water supply or sewerage facilities, for example, is simply not possible.

The sixth trend identified in the ISS report is that levels of high-fatality violence in Africa are now generally comparable to those of half a century ago and are significantly lower than during the post-Cold War period. However, the continent is witnessing an increase in the number of violent incidents largely driven by riots and protests (see Figure 3).

In 2016, riots and protests accounted for almost 40% of total conflict events in Africa, up 10% from the previous year, followed by violence against civilians, battles and the use of improvised explosive devices. In line with the global trend, terrorist incidents are also increasing in Africa.

Politically motivated violence, however, will not necessarily affect Africans more than profit-motivated violence. The increasing levels of criminal violence in Southern Africa, West Africa, North Africa and the Sahel are expected to cause more deaths than armed conflict in the medium-term future.

Africa’s high conflict burden requires continued investment in conflict prevention, control of arms, security-sector reform, the rule of law and regional forces. In the face of capacity constraints and ongoing democratic transitions, the international community will continue to be a key player in Africa’s future security.

The last trend identified in the ISS report is that popular support for democracy in Africa is likely to remain robust – even when essential elements of democratic accountability on the continent are often absent. While democracy still isn’t the dominant form of government in Africa, unlike the global trend, levels of democracy in sub-Saharan Africa have improved. In fact, Africa is relatively more democratic than could be expected given its generally low levels of GDP per capita.

Many African countries are under pressure to increase inclusion when the foundations of sufficient security and state capacity upon which to build democracy are still fragile. The issue is not a choice between democracy and development, but how to steadily advance inclusion at a pace commensurate with social and economic development.

While the challenges may seem overwhelming, this research points to areas that African governments could leverage to capitalise on the enormous potential that exists on the continent. DM

Photo: Women buy coconuts in order to resell them in the Abobo community of Abidjan, the commercial capital of Ivory Coast, on  29 March 2004. The Ivory Coast was once one of the richest countries in Africa due to its valuable ivory exports. However, droughts in the region and economic recessions caused the country to experience hardships. Photo: Herve Gbekide/(EPA).