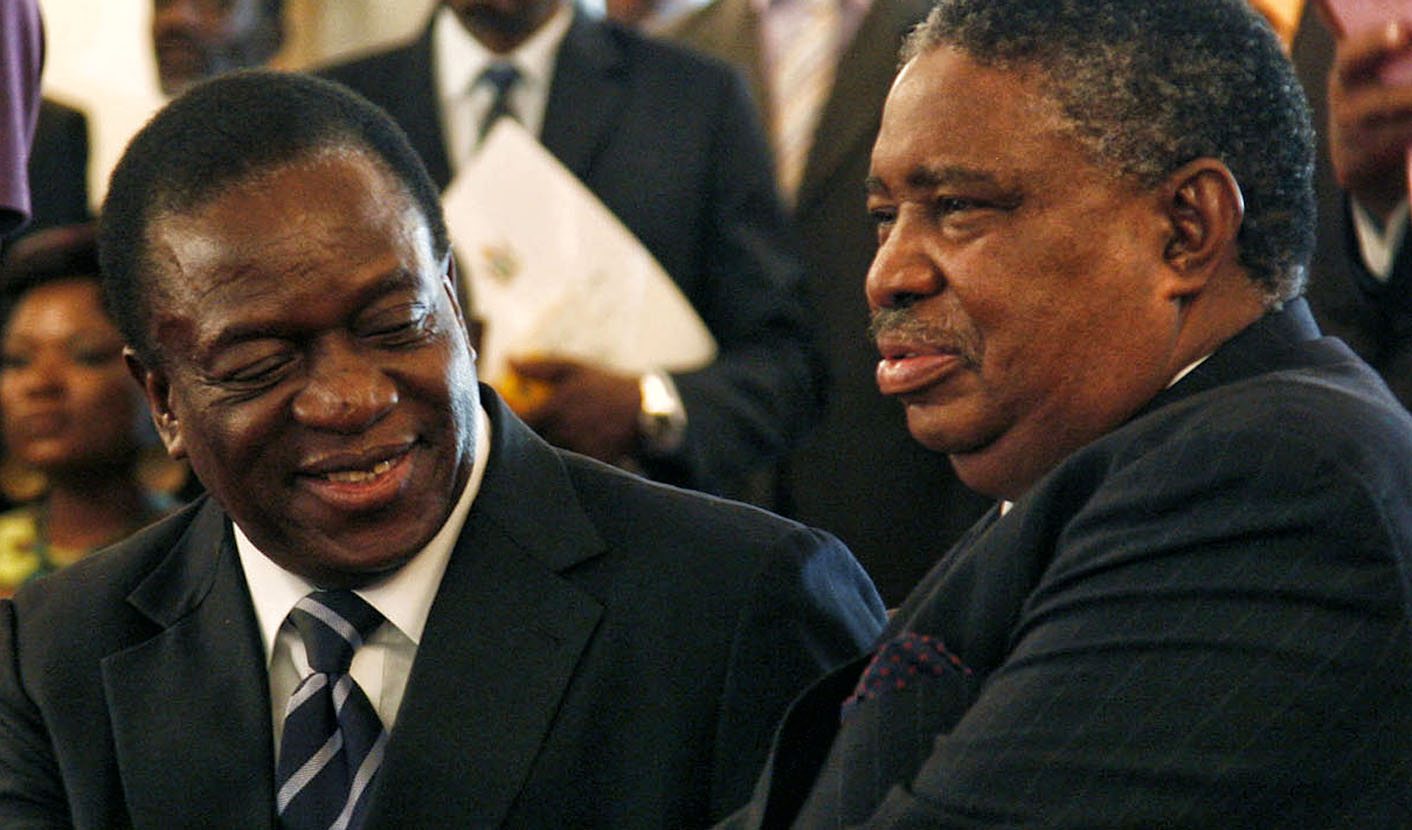 From Madagascar and Tanzania to Mozambique and Zimbabwe, KRISTEN VAN SCHIE brings you a weekly round-up of news making regional waves.

Madagascar is scaling up its response to an outbreak of the plague that has killed 33 people and infected over 200 so far.

Reports the New York Times: “Schools, universities and other public buildings have closed so they can be sprayed to kill fleas, which may carry the infection. The government has forbidden large public gatherings, including sporting events and concerts.”

And while outbreaks of plague are an annual occurrence in Madagascar – about 400 cases are reported annually, says the World Health Organisation – officials are concerned after the usually rural disease hit urban areas.

More worrying, the United Nations health body says this outbreak is a combination of both the rat-and-flea-spread bubonic plague and pneumonic plague, spread from person to person.

But authorities have been at pains to explain that the disease is easily treated, and last week the WHO sent over a million antibiotics doses to the Indian Ocean island.

“Treatment is possible, but you need to receive the antibiotics as quickly as possible after developing symptoms,” a Red Cross official told VOA.

Meanwhile, Seychelles has now cancelled all flights to Madagascar after a Seychellois basketball team was caught in the outbreak at a regional tournament. The team’s coach later died, reports the Seychelles News Agency: “Other members of the Seychellois basketball delegation, who were in close contact with [the coach], were placed under observation upon their return.”

The WHO says while there is a “moderate risk” of the disease spreading regionally, the chances of a more international outbreak are low, reports AFP.

Sixteen people were killed last week in Mozambique after a group of gunmen attacked three police stations in the north of the country.

AFP reports that two police officers were among the dead, with police spokesperson Inacio Dina telling the agency 14 of the attackers were killed and several more wounded.

Further details have been scant. Dina said at a press conference that the police had in the past arrested “some religious leaders of Islamic extremist sects”, but added there was no evidence linking the attacks to al-Shabaab or Boko Haram and that all the attackers were Mozambican.

It was a rough week for South Africa’s northerly neighbour. On Wednesday, the mayor of Nampula – the third largest city in the country – was gunned down outside his home.Mahamudo Amurane, of the Renamo-offshoot Mozambique Democratic Movement party, earned himself a reputation as a corruption-buster.

“It is no secret that this made him a target of attacks, even within his own party,” Amnesty International said in a statement, reports AFP.

A municipal spokesman said Amurane was shot three times by “a tall man” as he left his home.

Bloomberg reports that the mayor “had been using private security after dismissing officers assigned to him by the state”.

Zimbabwe’s vice-president Emmerson Mnangagwa is on the offensive after a week of sustained public assaults courtesy of fellow deputy Phekezela Mphoko and arch rival in the race for succession, Grace Mugabe.

Mnangagwa was admitted to hospital in August after suddenly falling ill at a rally, sparking rumours he had been poisoned.

According to News24, Mnangagwa seemed to confirm the reports while speaking at a memorial service last weekend, adding: “Those who wished me dead will be ashamed because when God’s time for one to die is not up, he will not die. I still have many years to live and the truth will come out.”

But in a statement released on Wednesday, his counterpart Mphoko – the country has two vice-presidents – called Mnangagwa’s comments a “calculated” challenge to the rule of President Robert Mugabe, reports AFP.

“There appears to be an agenda to undermine the authority of President Mugabe and to destabilise the country by using lies,” the statement said. “This must stop.”

The next day, the First Lady jumped in.

“How could I possibly poison Mnangagwa? I am the wife of the president,” Grace Mugabe said at a government event, reports AFP.

Accord the BBC, Grace Mugabe also claimed that Mnangwagwa supporters were threatening the lives of those who didn’t back his plans to succeed Robert Mugabe: “We are being threatened night and day that if a particular person does not become president we will be killed… We will not bow to that pressure. They say there will be a coup, but no one will recognise you.”

The accusations are an echo of Grace Mugabe’s 2014 attacks on then-vice president Joice Mujuru, who was eventually expelled from the ruling party.

And Tanzania’s John Magufuli made waves last week after revealing his salary on national TV, coming in at a rate significantly lower than many of his counterparts across the continent.

Magufuli, who has earned both praise for his no-nonsense anti-corruption stance and criticism for his populist disregard of minority rights, claimed he earned just 9-million Tanzanian shillings each month – about R55,000.

In comparison, Jacob Zuma pulls in an annual salary of R2.8-million, more than four times higher.

Reports Reuters: “Magufuli’s salary is a small fraction of that of other African leaders. He has no other publicly known sources of income and his government said last year it plans to submit a parliamentary bill that would prohibit public leaders from engaging in business to avoid conflicts of interest.”

“I have not increased my salary and I will not increase it, because my obligation is to serve Tanzanians first.” Magufuli said, reports Al Jazeera. “Citizens are tired of their money getting stolen.” DM