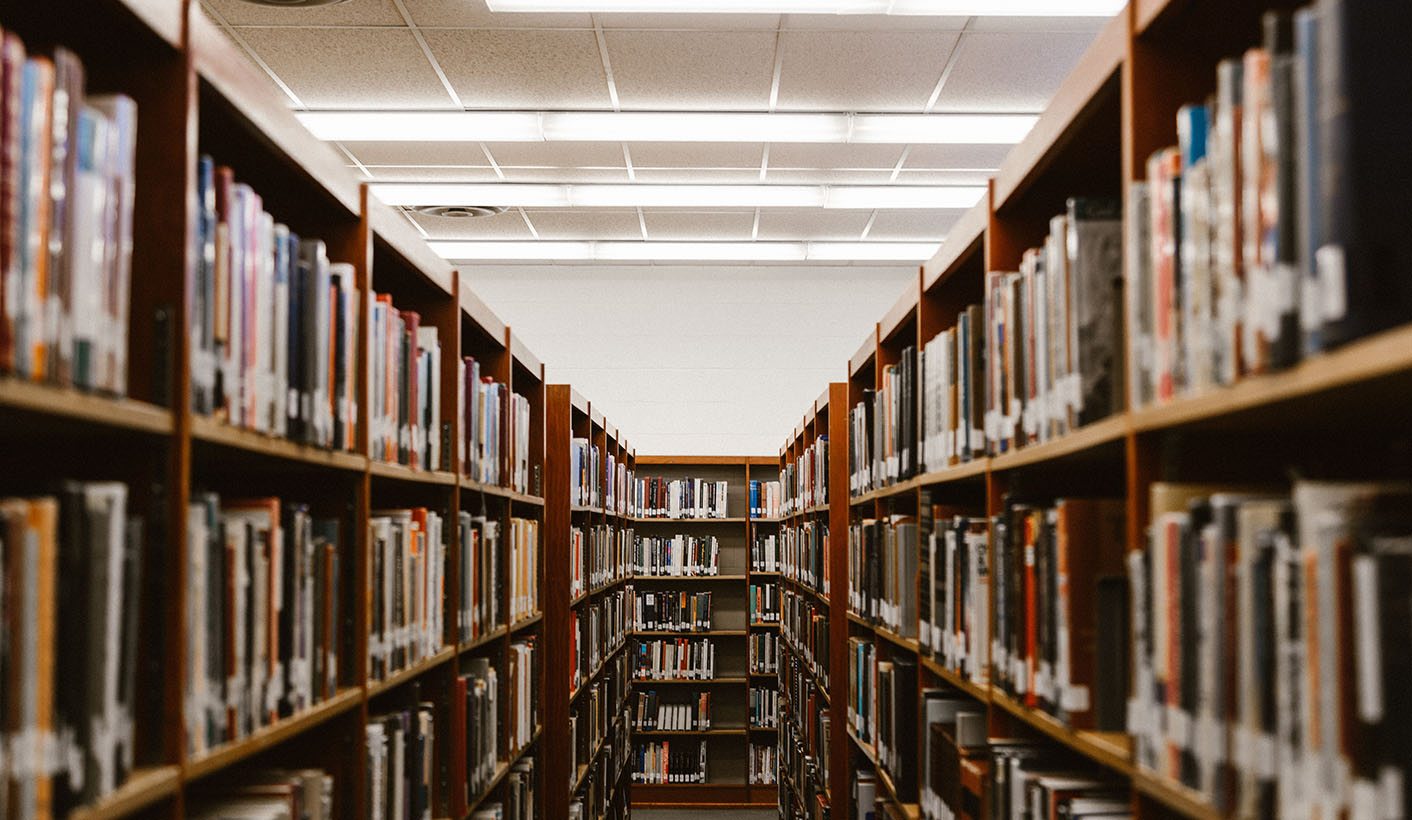 The National Research Foundation has made severe cuts to its grants to the top researchers in the country, with reductions of up to 90% in grant value. This is an extremely serious matter. By BELINDA BOZZOLI.

Last week all universities received a stark message from the National Research Foundation, the chief research funding body, that funding to its “rated researchers” was to be cut by about 90% as of January 2018. This message came as a surprise to the majority of researchers on the ground, although it has emerged that their deputy vice chancellors had known it was coming for some months.

Plans have been thrown into disarray, students attached to research projects have been told they are not going to be funded for their degrees next year, funders who have given money on the grounds that the NRF is providing some of what’s needed will have to be mollified. Universities are scrambling for a helpful response, and a general sense of demoralisation and anger has set in.

“Rated” researchers have been assessed by their local and international peers as excellent, self-starting researchers at various levels, with a substantial track record and viable and important current research programmes. On the basis of their rating they receive a set amount of funding, small for scientists working in laboratory settings, but significant for those in the less expensive humanities. An “A rated” researcher will receive up to R100,000 per year for the five years for which he or she is rated. B- and C-rated researchers will receive proportionately less. There is also funding for promising “emerging” researchers and other categories of less established academics.

By any standards of the true cost of research, this is not a huge amount of money. It can assist an MSc or even a PhD student, say, with some of the costs of his or her degree; it can “buy” out an academic from teaching responsibilities for a short period; it can contribute to the purchase of equipment or supplies, pay for research travel, and so on. These relatively simple things can transform the life of the academic and his or her project – for no money exists to pay for them in the normal course of events. “Free” funding which can be used flexibly for research on a topic chosen by academics themselves, for very basic costs such as these, is not easily available. Of course, in the case of bigger research programmes it is a mere supplement to larger funds raised through other means. But for the everyday activities of any researcher it provides a vital lifeline, a steady source which can be relied upon in financially very difficult times in the academic world.

Why has the NRF suddenly reduced the amounts available so drastically? For an A rated researcher, for example, the amount will be reduced from R100,000 a year to R6,000 – a massive drop of more than 90%. Well, there are two questions here – why the reduction at all? And why is the reduction so huge, and why was it announced so suddenly?

Furthermore, the NRF claims that normal funding for this scheme is taken from its already shrunken “core grant”, and that the balance of the pot after these fixed payments have been made has fallen proportionately over time. This means that the foundation cannot provide funding for its myriad other schemes, many of which are there for researchers who are not yet rated, or projects and programmes with a particular focus.

This explanation is convincing on one level – of course rated researchers should not hog all the general funds, leaving nothing for the rest of the large and growing research community. But should the best researchers be so severely deprived of their funding for the sake of the general good? This goes to the heart of the matter – is excellence to be sacrificed because of a broader general need? In the case of university research, of all things, the answer to this question should be “no”. Some solution needs to be found which boosts the non-ratings pot, or which restricts the too rapid expansion of the ratings grants, without damaging the research of rated researchers themselves.

The underlying cause of this debacle has not really come to light. Perhaps the NRF’s own budgeting process has not been properly planned? Perhaps a drastic (rather than gradual) funding shortage suddenly developed? Or perhaps the Minister and the Department of Science and Technology might have been inflexible in assisting in the case of an emergency such as this? None of these has been provided as justifications for the cut. The academic community deserves greater transparency on this matter.

The NRF has referred to the fact that it has been discussing this issue with Deputy Vice-Chancellors of Research for months. What were these DVCs thinking? With whom were they consulting in their own research communities? Were they aware of the full nature of the proposals on offer? Were rated academics given a chance to comment? Have they made provision in their own budgets to assist rated academics left stranded by these cuts? Surely in all these consultations with DVCs some solutions could have been found which did not damage the research fabric?

The NRF has also said that it would be using the redirected funds for some of “its own” research areas. This could presage a worrying return to the old, much resented “directed research” funding system in which academics were given only a few options as to the areas being funded, and had to fit in there before they got support. If so this is a step backwards.

The Department of Science and Technology is one of the few government departments to have suffered actual cuts in its 2017 budget. For all we know it might suffer more in 2018. This is in itself a signal to universities and postgraduate students of the disdain with which serious academic work is regarded by government. Both universities and their academic staff are taken for granted, with the Department of Higher Education telling us that they are short of some R35-billion per annum, while student demands for funding are taken seriously only when they cannot be ignored or, as we saw last year, when the President himself is threatened by them. This is just not good enough.

Universities differ from schools and colleges – academics are not “trained” and then set to work on pre-designed syllabus material like teachers are. They are themselves the generators of the knowledge they and others teach, the designers and creators of the syllabus itself. Academic research thus rests at the heart of what makes an institution worthy of the title “university”. Without it universities would simply become technical skills-transfer bodies, teaching knowledge generated elsewhere. With it, they become contributors to discoveries and interpretations at the very cutting edge of what we know and think. Research excellence is an essential component of a university’s very being and existence.

Thus, when the current financial crisis begins to eat away at this aspect of the academic enterprise, it eats away at the heart of the university.

As our universities burn, and our students rebel, we cannot risk losing, through disillusionment, disappointment and sheer underfunding, our precious educational resource, the academic staff who provide the intellectual lifeblood of our universities. DM