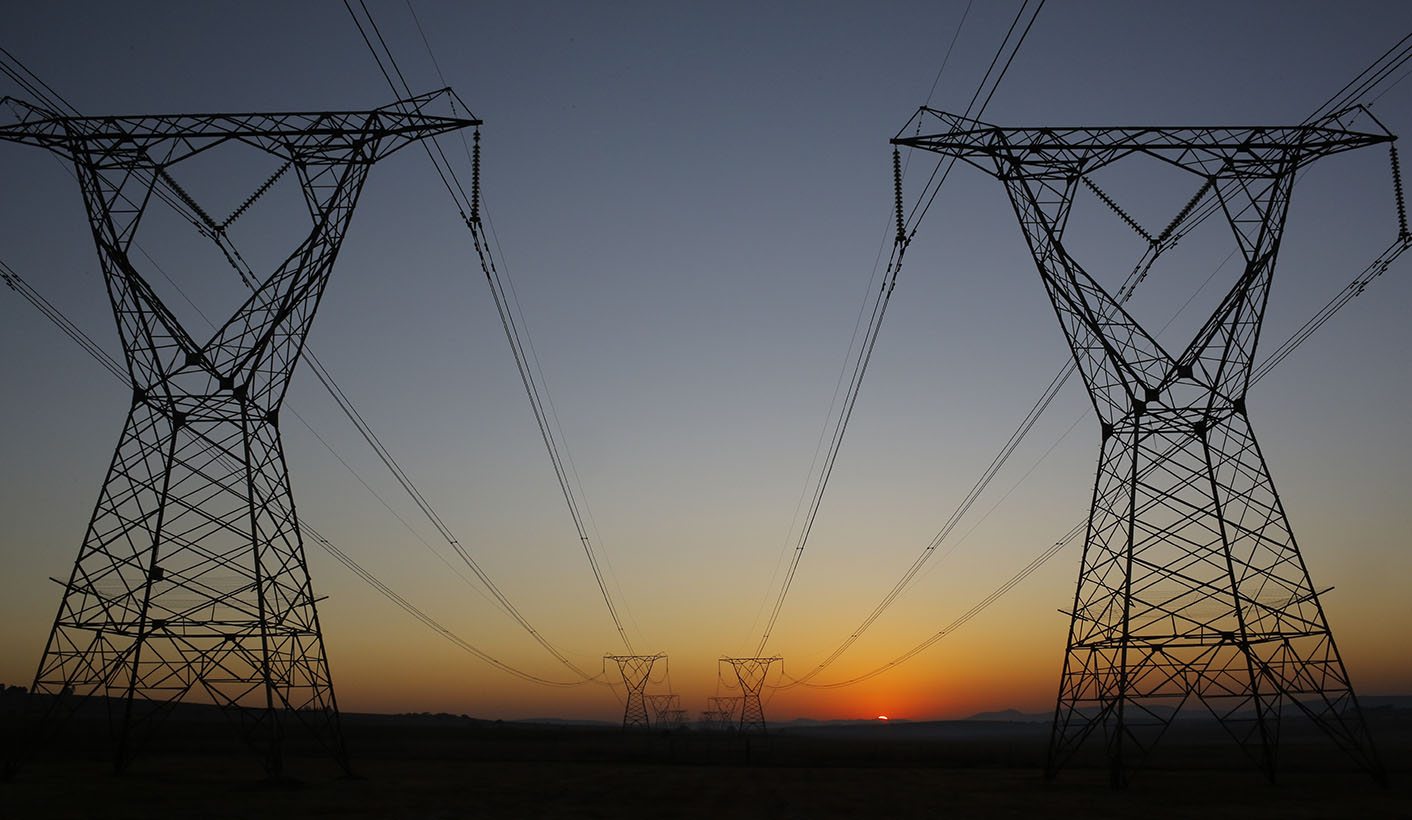 In South Africa, where electricity prices have quadrupled since 2007 and an expensive coal-fired power build-out threatens to drive prices even higher, renewables appear ever more appealing. Unfortunately, for the last two years Eskom has been stonewalling on this front, refusing to sign new renewable energy power purchase agreements, while claiming that renewable energy is too costly. By TIM BUCKLEY and SIMON NICHOLAS.

In recent years, South Africa has run a successful but limited renewable energy procurement programme. Renewable energy capacity of 2.2 GW has been completed to date, attracting more than $14-billion in investment.

Enel and Engie are among the international investors in South African renewables, and developers are waiting for Eskom to sign further offtake agreements for the next round of approved projects, which total 2.4 GW.

Eskom, unfortunately, has recently stonewalled on this front, refusing to sign the deals while claiming that renewable energy is too costly. The company makes this assertion in spite of the fact that Eskom has benefited financially and operationally from its renewables programme.

One result of this intransigence is that an electricity utility has effectively been determining national energy policy. With solar PV and wind now significantly cheaper than new coal-fired generation in South Africa, Eskom may have unspoken motives for blocking additional renewables development.

One clue as to why the utility is resisting is that Eskom has an institutional commitment to a major coal generation build-out in the face of a declining South African electricity market. The utility is building two huge coal-fired plants, Kusile and Medupi, each with 4.8 GW of capacity and at a combined cost to completion estimated at R448-billion.

Meanwhile, higher electricity prices and sluggish economic growth have resulted in declining electricity demand. In its 2017 financial results, Eskom disclosed a 3.7% drop in electricity sales to the industrial sector and a 5.7% slide in sales to the agricultural sector. Eskom now has more than 5 GW of excess capacity — even before most Medupi and Kusile units become operational.

Expansion of competing renewable energy will further increase the utility’s coal-fired overcapacity, which is slated to grow needlessly as Eskom adds another 8 GW of capacity by 2022 when all Medupi and Kusile units come online.

Eskom’s growing overcapacity and its failure to grasp the role of renewable energy in the new energy economy places the utility at serious financial risk, especially since its hugely expensive new coal plants must be paid for regardless of how much electricity the utility can sell from them.

Eskom reported total debt securities and borrowings of R355-billion in its March 2017 annual report, with finance costs increasing 82% to more than R14-billion. In addition, R18.2-billion of deferred finance costs relating to continuing project construction were capitalised, a figure that dwarfs the net profit for the year of just R888-million.

Clearly, Eskom’s financials are set to deteriorate significantly as Kusile and Medupi are commissioned and as currently capitalised interest and depreciation costs start to be expensed even as Eskom’s overall utilisation rate declines materially.

In its latest annual financials, Eskom also reports an 83% decline in net profit to R888-million, on an asset base of R710-billion. This has meant significant value destruction for shareholders, which in essence are households and business in South Africa.

These results are complicated by a threat by the Development Bank of South Africa to recall a R15-billion loan. Barclays Africa and Rand Merchant Bank are also seeking more accountability from Eskom.

In addition, a R2.4-billion loan from the New Development Bank (formerly the BRICS Bank) has been put on hold, and the only New Development Bank loan to South Africa so far was meant to finance transmission lines to connect new renewable capacity projects (even though Eskom’s anti-renewables stance has stymied completion of the loan until 2018).

Eskom has said it will take on an additional R327-billion of debt up to 2021. With its debt set to double, then, over this period, the utility’s interest expenses will also see a significant increase. As electricity demand declines and as renewables take up market share, Eskom stands a good chance of generating too few sales to be profitable.

Furthermore, because the South African government has provided guarantees on Eskom debt of R350-billion, of which R210-billion has been drawn down, Eskom is in a position of slipping into a default that would create a major burden on the state. This would only worsen the problems the South African economy faces already for being so dependent on Eskom electricity.

The rise of rooftop solar is creating additional trouble for Eskom. South African rooftop solar stands to grow by 8 GW of capacity over the next decade, further eroding the utility’s sales. Eskom could respond by increasing electricity tariffs, if the government allows it to, and it may begin to address its overcapacity problem by closing older generating capacity in favour of expensive new plants. Such moves would only undermine Eskom’s assertions that coal-fired electricity is the affordable alternative in South Africa.

Eskom is maintaining its resistance to renewables despite the Council for Scientific and Industrial Research (CSIR) having shown that wind and solar are now 40% cheaper than new coal-fired power in South Africa.

Eskom’s campaign against renewables and its insistence on building out coal-fired capacity in a market with declining demand will see Eskom’s borrowing and interest costs balloon, eliminating profits and crippling the utility’s ability to generate cash. Efforts by Eskom to rectify management missteps through large tariff increases will mean yet more financial pain for the South African public, for whom electricity prices have quadrupled since 2007.

As Eskom begins to lose that public, more customers will seek other sources of power in a scenario that is already starting to play out. The City of Cape Town is now seeking permission to purchase electricity directly from private producers.

Eskom has stated that its financial ratios will improve over the next few years, letting the company achieve an investment-grade credit rating within five years. There seems to be little in the way of fact to support this narrative, though.

In April 2017, Standard & Poor’s downgraded Eskom’s foreign and local currency long-term corporate debt, moving it deeper into junk status, to B+, with a negative outlook on concerns that the South African government’s ability to support Eskom’s huge debt has weakened. Moody’s downgraded Eskom to the second rung of junk status in June 2017.

Eskom in fact is likely to be in deep financial trouble in five years. DM

The analysis on the issues facing Eskom, South Africa’s national electricity utility, has been extracted from an October 2017 study by the Institute for Energy Economics and Financial Analysis (IEEFA) entitled: “Global Electricity Utilities in Transition: Leaders and laggards in 11 case studies”, by Tim Buckley, IEEFA director of energy finance studies, and Simon Nicholas, IEEFA energy finance analyst, with input from Dr Grové Steyn of Meridian Economics, and Jesse Burton of the Energy Research Centre, University of Cape Town.