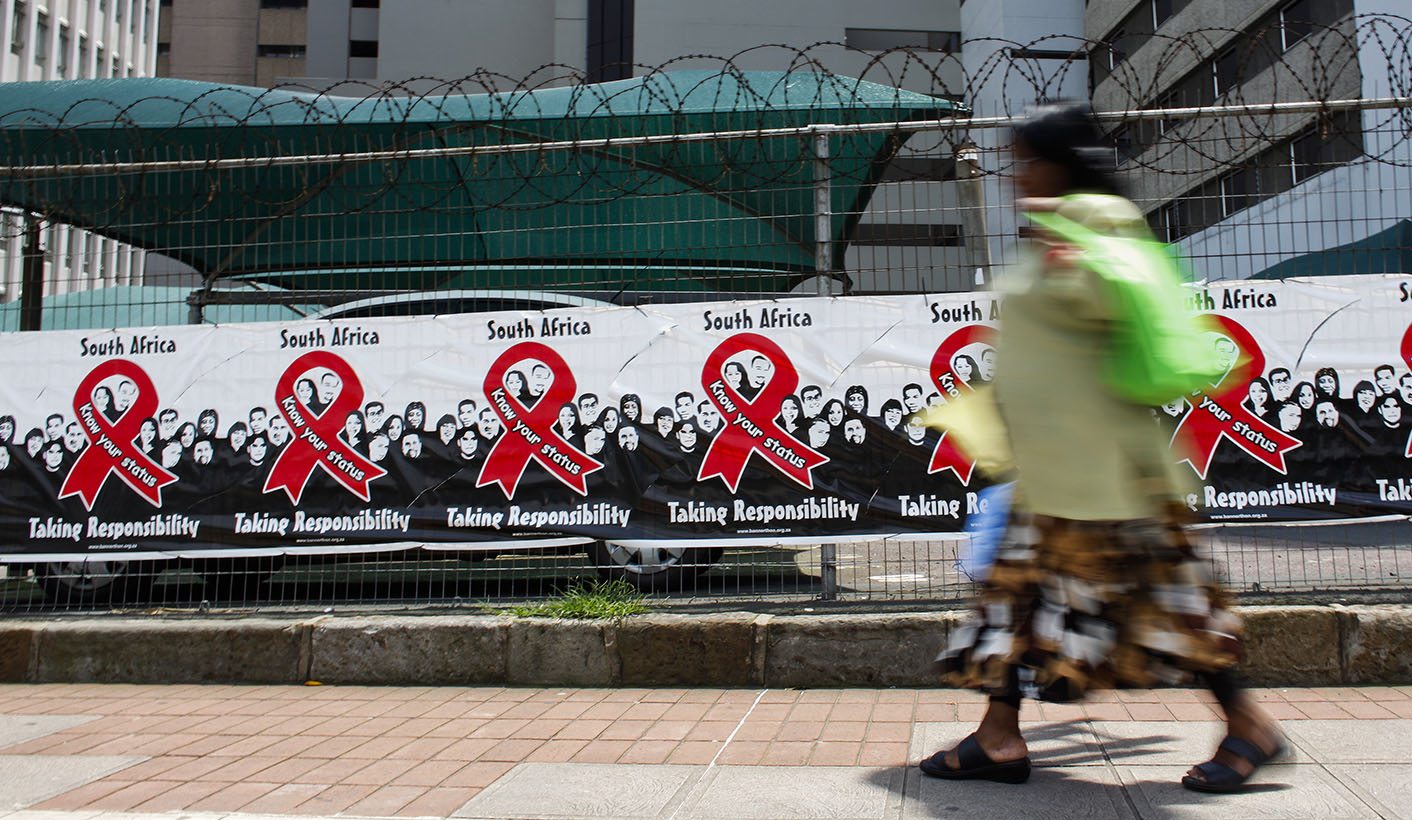 Explaining the provision of Truvada treatment on campuses, Higher Education and Training HIV AIDS (HEAIDS) director Dr Ramneek Ahluwalia said: “The reason why we choose to provide the services to students is that they are the future and it is vital to keep them safe, and again students tend to think they are immune to the risk.”

“This is not a way to encourage students to engage in unprotected sex but this will protect them when they are in the risky sexual behaviour.”

Truvada is fixed-dose combination table that reduces the amount of HIV in the body. It is a combination of tenofovir and emitricitabine, and when taken daily it can lower the risk of an HIV infection by 90%.

Truvada should not be misconstrued as a vaccine for the HIV virus. Truvada takes approximately seven days to reach its highest levels of protection.

When asked how they were planning to encourage students to take part, Dr Ahluwalia said they already have 1,300 students who have shown interest. “This is not an experiment but it is one of the services that will from now be provided at these seven university healthcare centres. The idea is to expand the accessibility of the drug to the vulnerable – 48-million people are negative and we have to do our best to keep them negative,” said Dr Ahluwalia.

Arnold Witherspoon, a student from Rosebank College, said: “A vigorous awareness and educational campaign should accompany the roll-out of this and emphasis should be put on that it is not a prevention but it just reduces chances of infection and it is not a cure for HIV and lastly it does not replace condoms. People must know they can still fall pregnant and contract STIs and STDs.”

Tshwane University of Technology student, Fhumulani Lukoto, said: “It is better to prevent it than waiting for one to get sick and receive ARV but the only problem here is students will use it carelessly like a morning-after pill. They will go get drunk and then engage in unprotected sex.”

The national HIV prevalence rate is 11%, according to a Human Sciences Research Council national HIV survey conducted in 2008, and drops to 8.6% among 15- to 24-year-olds.

The study found that female students, with a prevalence of 4.7%, were three times more likely to be HIV-positive than their male counterparts at 1.5% despite the finding that it was more acceptable among males to have more than one partner at a time.

The study also showed that stigma attached to HIV is real, with only 38% of students believing they would be supported by their friends if they revealed that they were HIV-positive.

Truvada it is a pill that has been used to treat HIV for a decade. It has been used as part of a drug regimen that suppresses HIV in people already suffering from the virus. Truvuda is a combination of two medicines, emtricitabine and tenofovir.

Truvada works by blocking an enzyme called reverse transcriptase, which HIV uses to copy its genetic material and reproduce.

In 2012, Truvada became the first drug to be approved by the Food and Drug and Administration in the US for use in preventing HIV-negative people from getting HIV through sexual intercourse.

This drug can be used for PrEP, short for “pre-exposure prophylaxis”, the controversial practice of using antiretroviral drugs to prevent HIV infection.

There is criticism about the drug being used as an excuse to engage in unsafe sex, and that it encourages people to use PrEP is the same as giving people permission to have sex without condoms.

In the US, despite the fact that an estimated half a million Americans could be good candidates for PrEP treatment, relatively few take Truvada.

With several side-effects such as lactic acidosis, a dangerous build-up of lactic acid in the bloodstream, liver problems, kidney issues and kidney failure, and bone density loss, a GP consultation is necessary before starting to take Truvada treatment.

So far, no evidence of bone density loss had been found in people taking Truvada to prevent HIV. DM