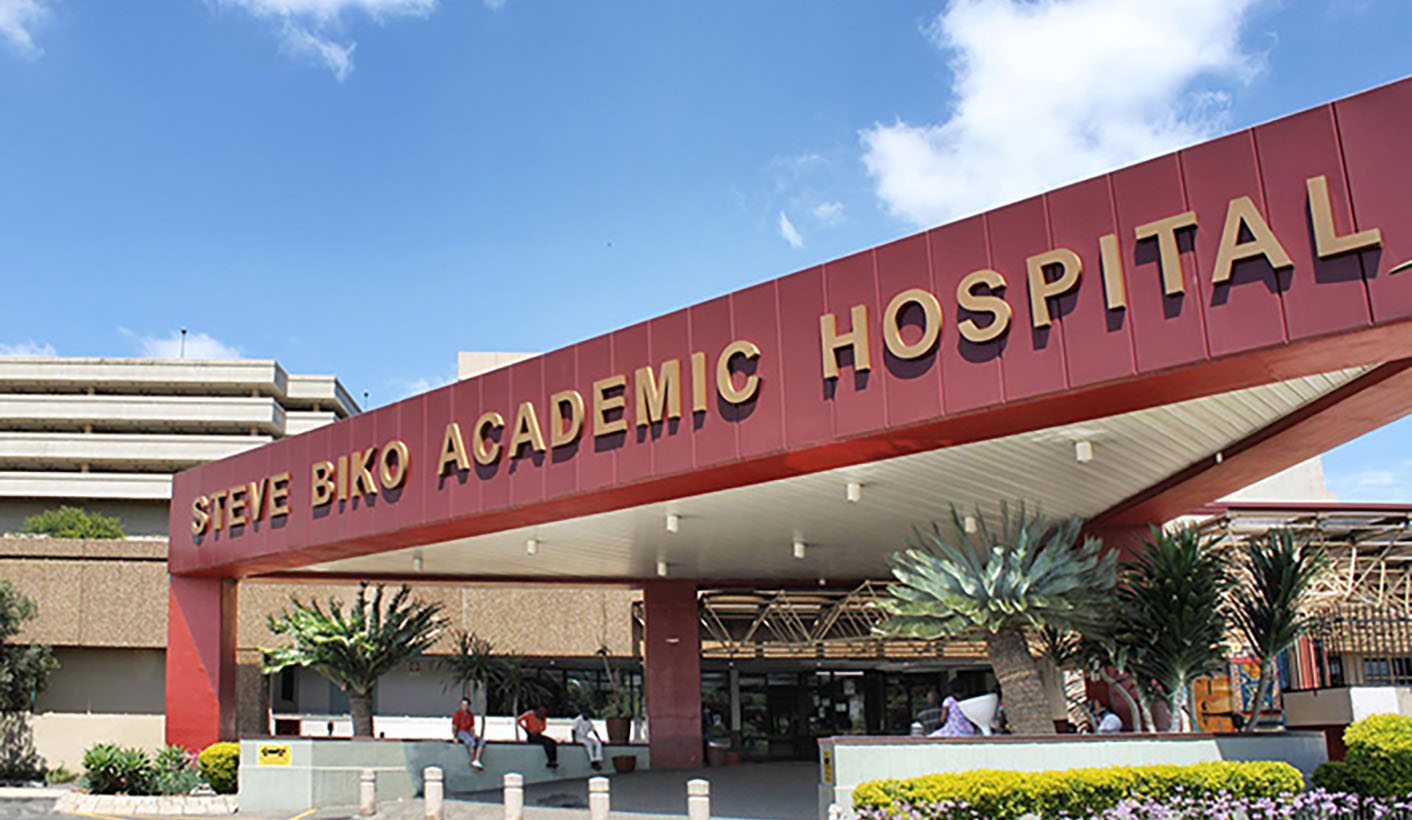 Patients have to wait two months before they can access cancer treatment at Steve Biko Academic Hospital in Pretoria. This is putting their lives at risk. By ORATENG LEPODISE.

The dread and fear that can come with a cancer diagnosis is now being compounded by patients being forced to wait two months before accessing any form of treatment.

According to a statement by Jack Bloom, DA Shadow Minister of Health, the delays in cancer treatment are due to broken machinery earlier in 2017 and a shortage of radiographers.

Lauren Pretorius, CEO of Campaigning for Cancer, said radiotherapy is a vital part of treatment protocols to halt the growth of cancer cells or provide relief from symptoms for the patient.

“Any delays in treatment can be a death sentence for some patients. By not addressing the current breakdown of machines at Steve Biko Academic hospital the Department of health is in direct violation of these patient’s constitutional rights,” she said.

This has been a recurring issue for the past 10 years where Campaigning for Cancer has had to deal with patient backlogs, medicine stock-outs and machinery breakdowns. The most affected institutions were: Steve Biko Academic Hospital, Charlotte Maxeke Academic Hospital and Grey’s and Albert Luthuli Academic Hospitals in KwaZulu-Natal.

These are the main tertiary hospitals in South Africa that are the treatment centres for cancer.

Pretorius explained that the problems appear to be administrative in nature and that lack of budget planning was the reason that these hospitals do not have operating machinery. “They haven’t budgeted for maintenance. Without maintenance, even when these machines work there is the possibility of them being ineffective,” Pretorius said.

She said Campaigning for Cancer has been reaching out to the department on a case by case basis. “We have, with other civil society, pushed for the (health) minister to develop and publish a national cancer control plan, and some progress has been made, but it will be a long time before these policies filter down to the patient. Cancer care in South Africa is in crisis,” said Pretorius.

“I think we have about 25 cases, but these are the patients who were willing to complain; it is very rare that some patients go against the state, and many of them die before we finish the extended process of complaint. The cases are mostly from Steve Biko, Charlotte Maxeke, Frere, Albert Luthuli and George Mukhari Hospital (childhood cancer),” said Pretorius.

Patients currently wait about one month to see a doctor, and will receive radiation treatment two months after being scanned. This three-month delay decreases the survival chances of cancer patients.

In February and March this year two of the four radiation machines could not be used because broken air-conditioning led to dangerous over-heating.

“We were assured that the air-conditioning has been fixed and all the radiation machines can now be used, but a backlog has developed because of the down time,” said Bloom, who further explained that another problem Steve Biko hospital is facing is that there are only 20 radiographers but 31 are ideally required to make best use of the machines. Ten radiographers have left in the last year, and only eight have been recruited to replace them.

“Although the situation is not bad as the one in KZN, the numbers have gone up. The increase is also caused by referrals; their referrals are not good because they are only done at a later stage where the patient will also experience a delay in treatment,” said Bloom.

In his written reply to Bloom, Ramokgopa also stated that the department is taking certain steps to make sure they improve the cancer treatment for patients. The state is but not limited to:

“I am concerned that there is a large backlog of cancer cases which is being worsened by the shortage of radiographers. More radiographers should be recruited urgently and private hospitals should be contracted to cut the backlog,” said Bloom.

The most common cancers are breast, cervical, head and neck, and prostate.

According to the World Cancer Research Fund International statistics, breast cancer is the most common cancer worldwide with at least 1.7-million new diagnoses by 2012. This represents about 12% of all new cancer cases and 25% of all cancers affecting women. Breast cancer is the fifth most common cause of death from cancer in women. On the other hand, 1.1-million cases of prostate cancer were recorded in 2012, accounting for 8% of all new cancer cases.

The situation in KZN was more intense than at Steve Biko Hospital, where half of the cancer radiotherapy machines were not working properly. The South African Human Rights Commission ruled that the department and its MEC Sibongiseni Dhlomo had violated the rights of cancer patients by not providing them with requisite treatment.

According to the commission, the KZN Health Department has been co-operative and the commission continues to work with the provincial Department of Health on finding a solution. In July 2017, Dr Dhlomo, in a written response to the commission, indicated that based on an assessment by the manufacturers and suppliers, one of the two Varian Rapid Arc Linear Accelerator machines at Addington Hospital could be repaired within a relatively short time, while the other would take a longer time to repair.

The SAHRC has since written to Dr Dhlomo requesting an update on the repair of the second machine. “The commission is awaiting a response from the MEC on the status of the second machine. The commission is actively pursuing the matter of oncology services in KZN, in the knowledge that the resolution of this matter is a matter of life and death for people living with cancer in that province,” said Gail Smith, SAHRC spokesperson.

The SAHRC will not be investigating Steve Biko Academic Hospital as they have not received any complaint regarding the hospital and no action is currently under way.

Efforts to get comment from the department of health were unsuccessful at the time of publication. DM