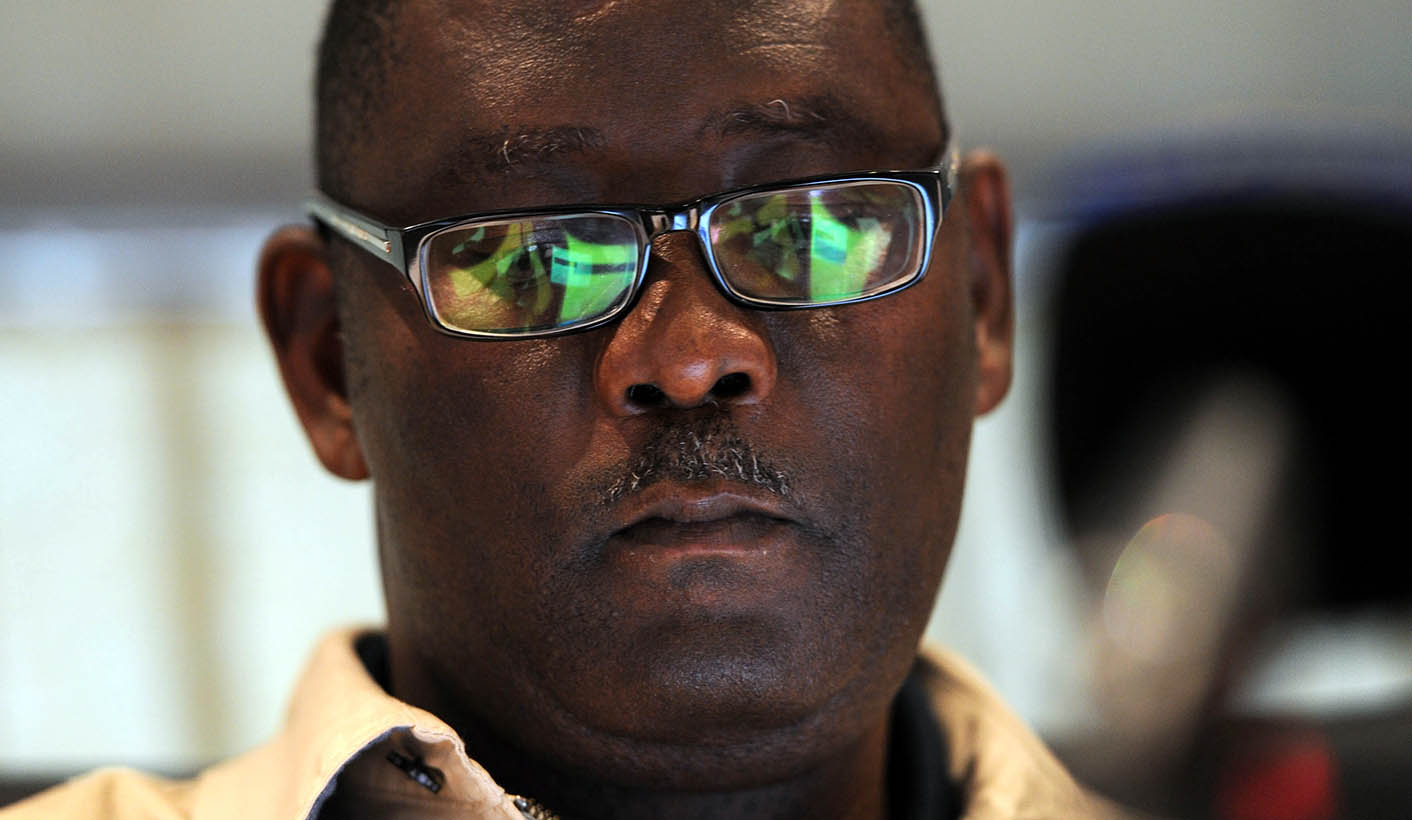 Fraud, theft, corruption and money laundering case presents a new fix for the company at the centre of State Capture allegations. By Jessica Bezuidenhout for SCORPIO.

As the State Capture taps begin to run dry for the Gupta-linked Trillian Capital Partners, the company faces its biggest nightmare to date.

This is as 700,000 workers, represented by the South African Federation of Trade Unions (Saftu), add the might of labour to calls for a priority criminal investigation into the company, some of its directors and their associates.

General Secretary of Saftu, Zwelinzima Vavi, confirmed that a case was opened on Wednesday morning. Addressing the media on Thursday afternoon, he warned that Saftu was aware of the “tendencies” of the police and the National Prosecuting Authority to acknowledge receipt of such files only for them to then gather dust.

“We want to warn them that this will be a different ball game. We will not allow the evidence to be swept under the carpet.

“We are mobilising the masses of our members to make sure that state agencies do what they must do (to investigate) without fear or favour.”

The federation has “literally given them every piece of information” they may need for this case against Trillian and those who colluded with them at Eskom or Transnet, said Vavi.

The boutique financial services company, one that bills itself as “a meaningful enabler of public sector service delivery”, was thrust into the spotlight in 2016 when allegations of irregular deals with state-owned enterprises Transnet and Eskom first emerged.

While it has repeatedly denied any wrongdoing, Trillian has since faced an avalanche of scandals that plunged US consulting firm McKinsey & Co into the same messy boat due to its off-the-books partnership with the company.

Daily Maverick has had sight of an affidavit handed to the police by Saftu in which it calls on the Hawks and the police to prioritise an investigation into Trillian.

It says that “evidence” already in the public domain establishes a “clear and compelling” case of criminal wrongdoing against the company.

The statement highlighted a “prevailing risk” that the embattled company may dispose of assets amid public and civil society outrage over state capture, a system of influence peddling and corruption that has cost the country an estimated R100-billion.

“Given the seriousness and scale of the allegations and evidence in the public domain, as well as the prevailing risk of disposal of Trillian’s assets, Saftu calls upon the SAPS and the DPCI (Hawks) to investigate the criminal complaints against Trillian as a matter of priority,” said Vavi in the affidavit.

Some of the federation’s members, represented by affiliate, the National Union of Metalworkers (Numsa), are employed by state-owned enterprises and as such they have a vested interest in the financial well-being and sustainability thereof.

And the “evidence”, Vavi said, was all there as he set out a detailed account of various cases already brought against Trillian, some Eskom executives and McKinsey & Co, among others.

He said his lengthy affidavit was accompanied by hundreds of pages of evidence, adding that police “do not have to do much more” to ensure the prosecution of those responsible.

The basis for Saftu’s criminal complaint emanates from a wide spectrum of investigative reports by Eskom, the Public Protector as well as statements containing emails, documents and invoices provided by two former Trillian CEOs who have become whistle-blowers in the case against their former employers.

This relates to a criminal case Wood’s former partners at Regiments opened against him following a R17-million payment for an advertising deal with the Gupta-owned The New Age newspaper.

Wood split from his business partners in late 2015 after they rejected an offer by the Guptas to buy their company. Wood left and started Trillian with the family’s right-hand man, Salim Essa, who held a majority stake in the company until July 2017.

The allegations against Trillian, the responsible directors and executives at parastatals that enabled them, were further supported by information contained in the #GuptaLeaks through which the inner workings of the Gupta empire have been laid bare.

A series of articles by the amaBhungane Centre for Investigative Journalism and Daily Maverick’s Scorpio unit have exposed their involvement in Cabinet and board appointments and of scores of paid trips to Dubai for civil servants, government ministers and key officials.

Along with the media, civil society and political parties have thus far been instrumental in exposing and reporting State Capture-linked crimes – as a result of the deafening silence and inaction by the country’s law enforcement authorities.

Civc organisation Outa has opened cases against communications minister Faith Muthambi for allegedly leaking confidential minutes of a Cabinet meeting to the Gupas as well as Eskom’s acting CEO Matshela Koko and suspended CFO Anoj Singh and well as Duduzane Zuma, the president’s son, a business partner of the Guptas. DM