GroundUp: An open letter to the authorities about Marikana informal settlement 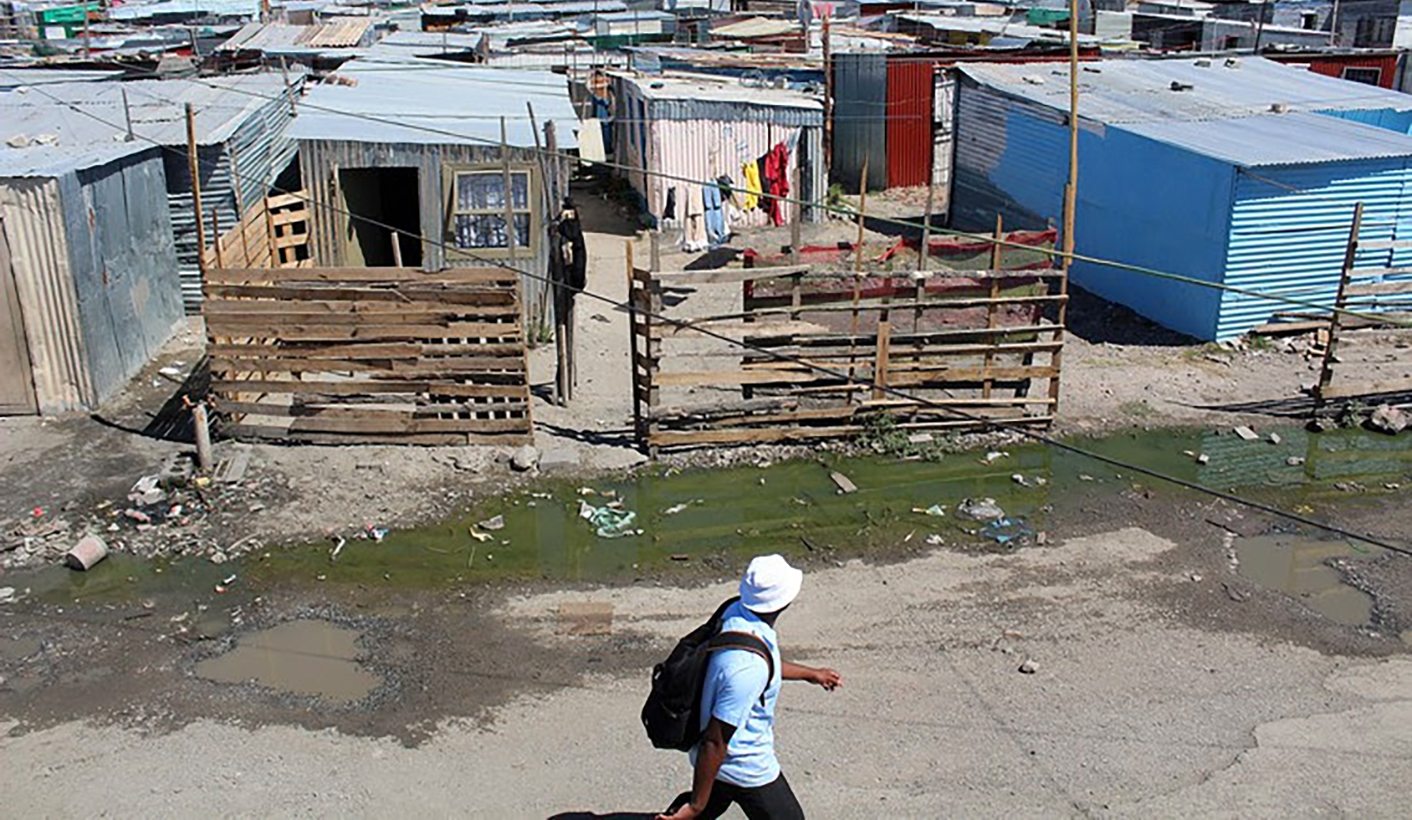 We need urgent and integrated action. By Axolile Notywala for GROUNDUP.

The Marikana community in Philippi, Cape Town, is in crisis and this is not a new crisis.

Eleven people were killed in a night of bloodshed and violence in the Marikana informal settlement last Friday. Others had died in weeks before this incident. We have since seen a lot of press releases and commitments, at different times, from the South African Police Service (SAPS), the Department of Community Safety and the City of Cape Town.

But this is not enough.

The community has been living in fear for its safety for a long time. A month ago, on 1 September, after numerous attempts to address the spiral of violence in their community, residents of Marikana engaged Parliament’s Portfolio Committee on Police. SAPS members were present when residents raised their concerns. Yet it has taken an immense act of violence for authorities finally to acknowledge the problems in Marikana.

In August 2014 the Khayelitsha Commission of Inquiry found that SAPS has no operational guidelines for police on visible patrols in informal settlements. Three years later, this is still the case.

SAPS has stressed the importance of visible policing. This is evident in its almost R30-billion budget. Yet in court documents from 2016, SAPS indicated that there is no national guideline and no provincial guideline on policing of informal areas.

Former national police commissioner Riah Phiyega has said that policing in informal settlements is difficult and dangerous both to police officers and to the public. She has said that street and house numbers, decent sanitation and street flood lighting, among other things, are “prerequisites” for a proper policing model.

But the constitutional obligation of SAPS to communities is not contingent on “prerequisites”. The hundreds of informal settlements across South Africa accommodate around 1.9-million households. If the former national police commissioner maintains that “proper policing” of these settlements is contingent on “prerequisites”, she is failing in her constitutional mandate. This is also true of the current acting National Police Commissioner (Lesetja Mothiba) who has not taken any steps to address the absence of visible policing guidelines for informal settlements.

Police have also cited their own safety concerns to explain why they cannot adequately fulfil their duties in Marikana. They have raised the challenges of policing in a dark settlement. Marikana has no lighting. Residents too have indicated that the lack of adequate public lighting is a serious security concern. Both at night and in daylight, residents are afraid because police are not providing the protection they should.

We believe that the City of Cape Town must develop an urgent plan to provide lighting to this settlement.

It is extremely worrying that the city has filed a notice to appeal against a High Court judgment that ordered it to buy or expropriate the land in Marikana and provide services. This appeal will further delay services such as lighting in this community and more people will be at risk of losing their lives.

Residents have also highlighted other issues contributing to the violence and lack of safety in the community, including police corruption, drug-dealing and drug abuse.

The police in the area are said to work with criminals. Speaking out against corrupt police and criminals in Marikana can put residents in danger and many have left their homes out of fear for their lives.

A multi-stakeholder approach, led by the City of Cape Town, is needed to deal with the issues contributing to the extreme violence and fear that is now the norm in Marikana. SAPS, the Western Cape Department of Community Safety, the City of Cape Town, and the Independent Police Investigative Directorate must all come together. The situation in Marikana is unique and urgent. It requires a complex and immediate response. Authorities cannot delay while poor, working-class black people are being killed in their own homes.

The people of Marikana cannot wait any longer.

The Social Justice Coalition and Marikana residents will march on Thursday at 11am from the Cape Town Civic Centre to the Western Cape SAPS Provincial Office where we will hand over a memorandum detailing our demands. We request that representatives of SAPS, the the Western Cape Department of Community Safety, the City of Cape Town, and the Independent Police Investigative Directorate and the Police Ombudsman be present to receive these demands. DM

Axolile Notywala is General Secretary of the Social Justice Coalition. This is an edited version of an open letter to the South African Police Service, Western Cape Department of Community Safety, City of Cape Town, Independent Police Investigative Directorate and the Western Cape Police Ombudsman