Op-Ed: Alteration of sex description is not determined by marital status – a court victory for equality and gender identity 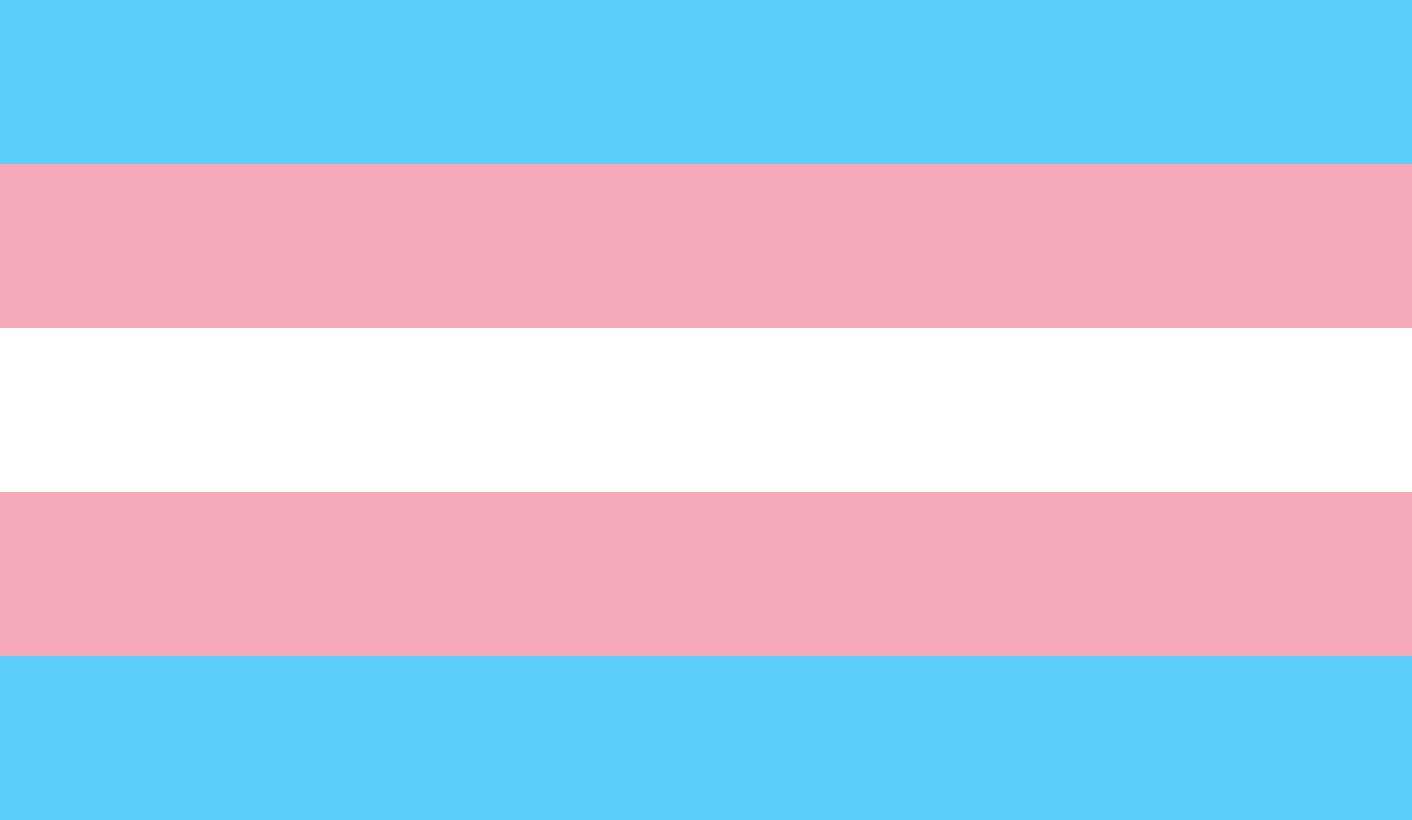 The judiciary’s reinforcement of the implementation of Act 49 – one of the few laws that directly apply to transgender, gender diverse and intersex people in South Africa – is a crucial step towards realising the constitutional rights to identity and equality of these individuals. By MANDI MUDARIKWA.

Three couples had the conviction to challenge the convention of what marriage means in relation to gender identity. This started with the passing of the Alteration of Sex Description and Sex Status Act 49 of 2003 (Act 49). While not without its flaws, Act 49 is a significant law as it recognises the right of individuals to change their legal sex and gender, and does not assume that individuals’ sex and gender are determined and fixed at birth as had been concluded in other court cases.

Act 49 signalled a new dawn for transgender, gender diverse and intersex people in South Africa, reinforcing the right to gender identity, bodily autonomy, dignity and equality as entrenched in the Constitution of South Africa.

The primary objective of Act 49 is to introduce the legal framework applicable when a person has adapted social, external and/or physical characteristics that are conventionally not associated with their sex as recorded at birth (this is referred to as social or medical transition).

Comprehensive information about a person must be recorded at birth: name, gender, date of birth and identity number in terms of section 8 of the Identification Act 68 of 1997. The identity number allocated indicates date of birth, citizenship status and gender. At a later stage, in the case of people who marry, the details of marriage are also captured, but marital status is not reflected in the identity number. All this information is recorded in a national population register that is maintained by the Department of Home Affairs (DHA).

Act 49 makes provision for formally recording a new gender marker for transgender, gender diverse or intersex people whose legal identity needs to reflect their personal gender identity, gender expression and/or physical sex characteristics. This can also be ascertained through section 2 of Act 49 that stipulates that a person wishing to apply to alter their sex description must provide medical and/or psychological confirmation of their sex and gender characteristics in order to apply successfully for the alteration of their sex description.

The implementation of this legal framework for transgender, gender diverse and intersex people who had married in terms of the Marriages Act 25 of 1961 was problematic. The Marriages Act only recognises the right of heterosexual couples to marry. The Department therefore believed that altering the sex description of a transgender, gender diverse or intersex person who is married in terms of the Marriages Act would lead to a same sex-marriage, which was contrary to the legal framework of this Act.

As a result, the department determined that divorce or deletion of existing marriages would be necessary before married individuals could be allowed to alter their sex description legally. However, this position failed to take into account the fact that changing one’s biological sex characteristics or social gender is not grounds for divorce because it does not always lead to an irretrievable breakdown of marriage, which is required in terms of the Divorce Act 70 of 1979. The department emphasised that same-sex relationships/marriages are not considered marriages under the Marriages Act. Furthermore, the law did not provide a mechanism that allowed a marriage concluded in terms of the Marriages Act, which has become a same-sex marriage as a result of the legal alteration of sex description of one of the partners, to be converted to a civil union that is regulated by the Civil Unions Act 17 of 2006. Consequently, the sex description of a person married in terms of the Marriages Act could not be altered as contemplated in Act 49, even though the department accepted that marital status was not a necessary consideration in adjudicating on an application to alter sex description.

Three transgender women in loving marriages were negatively affected by the implementation of this policy. For two of the couples, the department refused to amend their sex description and forced them to divorce even though they did not meet the requirements of the Divorce Act. For the third couple, the department opted to unlawfully delete the marriage before altering the transgender spouse’s sex description. Faced with this difficult situation, these couples consulted the Legal Resources Centre. As the implementation of the policy was unconstitutional, legal action ensued. The legal action was motivated by the need to respect, protect, promote and fulfil the rights of transgender people to dignity, family life, bodily autonomy and equal treatment before the law. The case also sought to mandate the state to comply with its laws and not its beliefs.

In a judgment that affirmed the objective that Act 49 sought to achieve, the Western Cape High Court declared that the conduct of the department was an infringement of the transgender persons’ constitutional rights. The court found that Act 49 obligates the department to consider applications submitted to alter sex description by any person, irrespective of the person’s marital status. The court then ordered the department to reconsider the applications of the three transgender spouses within 30 days of the judgment and to reinstate the deleted marriage.

Some aspects of the finding of the court that will positively impact on both the implementation of Act 49 and the right to recognition of gender identity include the following:

It is reassuring to see the power of the judiciary in reinforcing the implementation of Act 49. It is one of the few laws that directly apply to transgender, gender diverse and intersex people in South Africa and is crucial in the realisation of their constitutional rights to identity and equality. With the affirmation that marriage should not limit the experience and enjoyment of identity, the implementation of laws that provide for choice in legal gender identity should therefore be respectful of the lived realities of transgender, gender diverse and intersex people in South Africa. There is hope for those who wish to apply to alter their sex description in terms of Act 49. DM