GroundUp: Under the blanket – questions over Sassa’s social relief programme 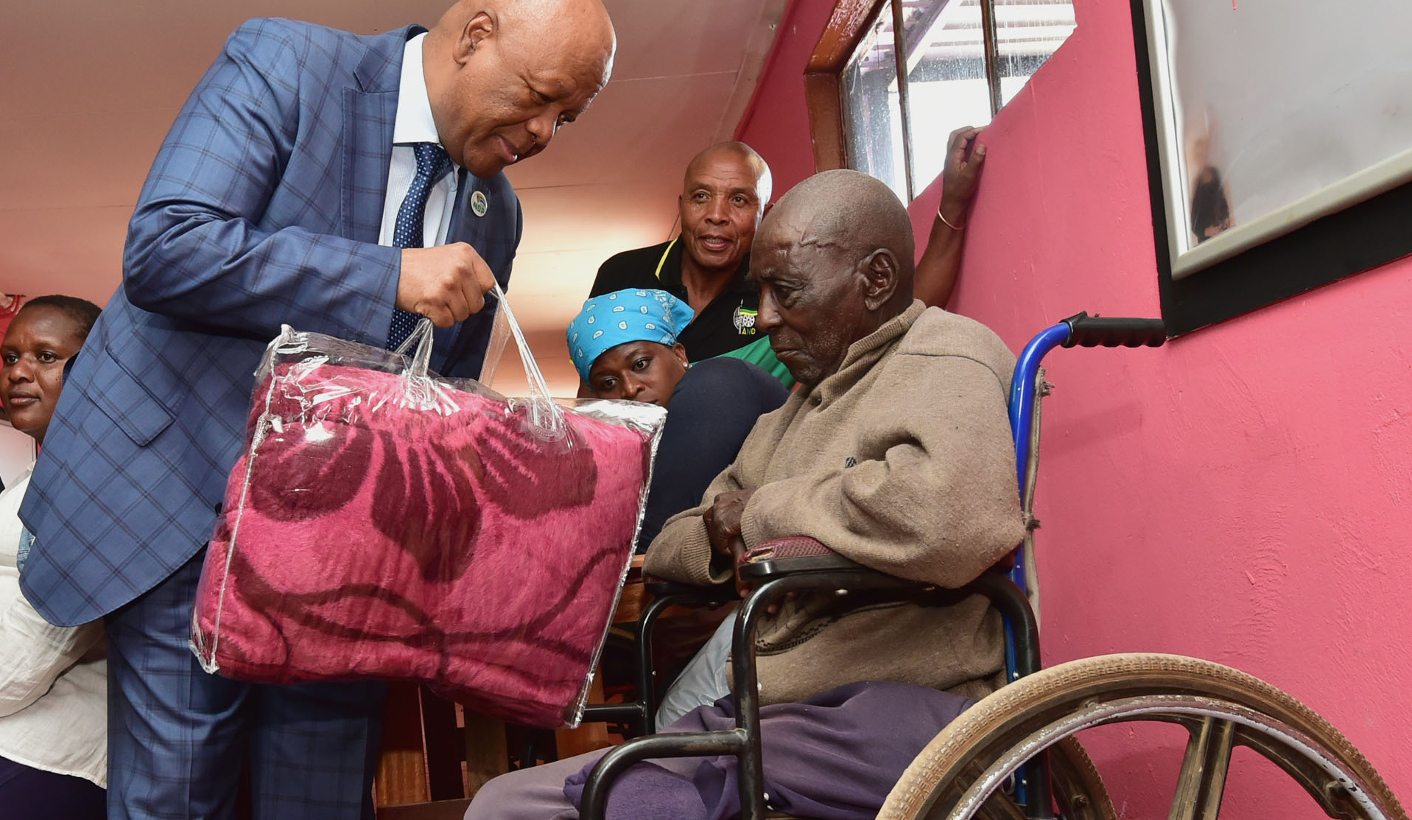 Agency spends millions on “promotional” issue of blankets. By Alicestine October for GROUNDUP.

A total of R105-million was spent on blankets by the SA Social Security Agency (Sassa) in the financial years from 2014 to 2017, according to Social Development minister Bathabile Dlamini.

In response to a question from DA MP Bridget Masango, Dlamini said almost R25-million of this was spent on blankets as “promotional items” rather than as part of response to disasters.

The department says blankets, along with cash, food parcels, dignity packs and mattresses, are used for the social relief of distress, especially as a response to disasters. Dlamini did not explain the “promotional” issue of blankets, which opposition parties claim is sometimes used for party-political purposes.

In the 2016/17 financial year the Eastern Cape, Free State, Gauteng and Mpumalanga spent millions more on blankets as promotional material than as part of social relief of distress.

Dlamini said: “When blankets are issued as promotional items, they are targeted towards older persons, in recognition of the contribution they have made to building a democratic South Africa and ensuring cohesion in local communities.”

Masango told GroundUp she had asked the question because there seemed to be no monitoring of the effectiveness of the social relief of distress programme. DM

Produced for GroundUp by Notes from the House

Photo: Minister Jeff Radebe during the launch of Social Development Month and a celebration for the International Day of Older Persons with senior citizens at Noma Day Care Centre in Garankuwa, Pretoria, October 1, 2017 (Photo: GCIS)