ISS Today: Amnesty just one step towards silencing the guns 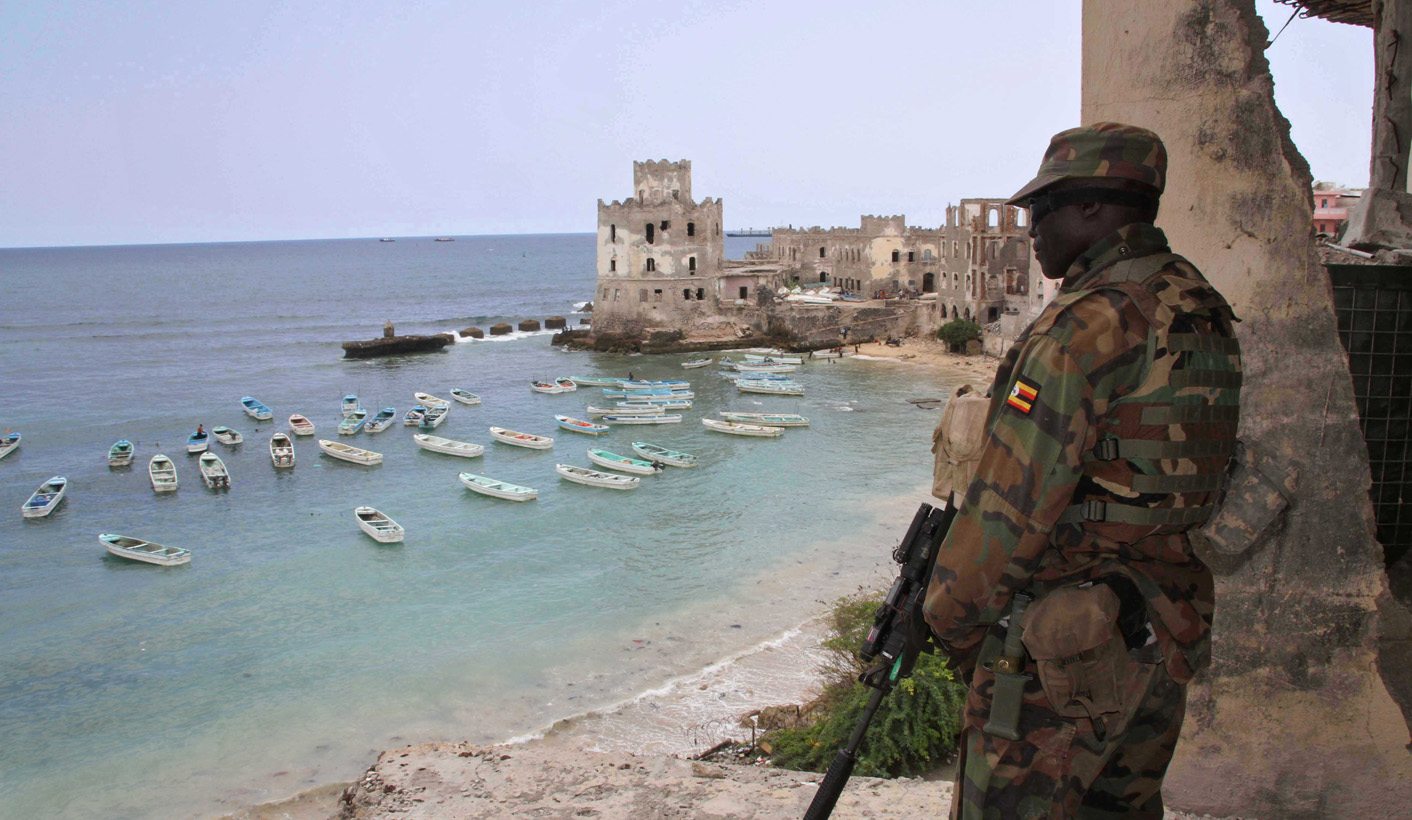 The AU’s amnesty can only work if African governments implement existing arms regulations. By Nelson Alusala for ISS TODAY.

Last month the African Union (AU) Peace and Security Council (PSC) kicked off its amnesty period for the surrender of illegally owned arms. The annual month-long initiative, to be observed every September, is part of the AU’s effort to implement its road map on practical steps to “silence the guns in Africa by 2020”.

Africa Amnesty Month was launched amid high levels of insecurity on the continent exacerbated by the proliferation, circulation and use of illegally acquired weapons and ammunition in Africa.

Under the amnesty, those who ‘surrender their illegally owned weapons/arms shall not be subjected to disclosure, humiliation, arrest or prosecution’. Anyone who doesn’t comply will be in violation of national laws and the amnesty, and will be arrested and prosecuted according to the laws of the relevant member state.

The initiative is carried out in line with African and international best practices, which identify states as the recipients of the surrendered arms. Member states are required to develop and implement (where absent) national legislation and programmes for the voluntary surrender of illegal small arms and light weapons.

A number of arms control instruments provide a basis for such peaceful disarmament practices. These include the 2000 Bamako Declaration on an African Common Position on the Illicit Proliferation, Circulation and Trafficking of Small Arms and Light Weapons, and the 2001 United Nations (UN) Programme of Action to Prevent, Combat and Eradicate the Illicit Trade in Small Arms and Light Weapons in All Its Aspects.

At the open session to inaugurate Africa Amnesty Month, the AU PSC urged member states to collect and destroy all excess and obsolete small arms and light weapons. It also encouraged them to ensure effective management and protection of their weapons depots and stockpiles, and to ensure that the weapons aren’t diverted to illicit markets – an easy source of arms used by non-state actors such as terrorists and rebels.

However, one of the main challenges is that many African states are yet to effectively implement the necessary regulatory measures (such as marking and record keeping) to control and manage weapons. This makes diversion of legally owned or stockpiled weapons relatively common. The risk is further compounded by porous borders and corruption within key institutions.

The AU and its Regional Economic Communities and Regional Mechanisms have the vital role of supporting states with weak regulatory frameworks to improve their ability to detect, intercept and safely store illegal weapons.

AU member states could use Amnesty Month to strengthen their efforts by setting clear guidelines on how to implement the amnesty. Adherence by the AU members to physical security and stockpile management standards is critical, as several reports show that even legally obtained weapons are often diverted from government stockpiles into illicit markets. There are also cases where arms have been diverted from peace-keeping missions. Effective stockpile management principles require states to document, mark and protect national stockpiles of weapons and the safety of ammunition.

There are therefore already important landmarks in international regulatory frameworks for the weapons trade which, if strictly observed, will contribute to the success of Africa Amnesty Month. The Arms Trade Treaty (ATT) of 2014 for example calls on state parties to regulate import and export of arms, among other measures.

However, many AU member states are yet to sign and ratify the ATT. A number of countries are also still to ratify and/or adopt sub-regional arms control legal instruments.

These instruments must work together for the amnesty to work. Therefore the AU and its Regional Economic Communities and Regional Mechanisms must ensure that member states adopt and domesticate international instruments such as the ATT, the International Tracing Instrument and relevant sub-regional arms control protocols and conventions. Member states should also adhere to relevant decisions on cross-border management and maritime security, among others.

The AU must also encourage African states to implement and enforce UN arms embargoes. There have been a number of UN arms embargoes in conflict-affected areas such as Somalia, the Central African Republic, Eritrea, Libya, Darfur (in Sudan) and the Democratic Republic of the Congo. However, not enough attention has been paid to the implementation of these embargoes on a continent level.

The AU should develop an internal capacity to engage in sustained data gathering and information sharing, aimed at tackling emerging evidence such as that from the UN Panel of Experts. Equal attention should be given to the flow of ammunition in and out of conflict zones. The AU could also establish commissions of inquiry for targeted investigations as the need arises, in close cooperation with the UN sanctions committees.

To provide additional momentum to the Amnesty Month initiative, African states should improve intelligence sharing on the manufacturers, distribution routes and recipients of weapons used in Africa.

All these efforts are a necessary starting point to curb illicit arms flows. They will however need to be accompanied by actions to address the drivers of conflict in Africa, such as poor governance, inequality, marginalisation and political oppression.

The AU needs to be firm about combating poor governance, corruption and inequality as part of the effort to implement the road map on silencing the guns. DM

Nelson Alusala is a Senior Researcher, ENACT, at the ISS