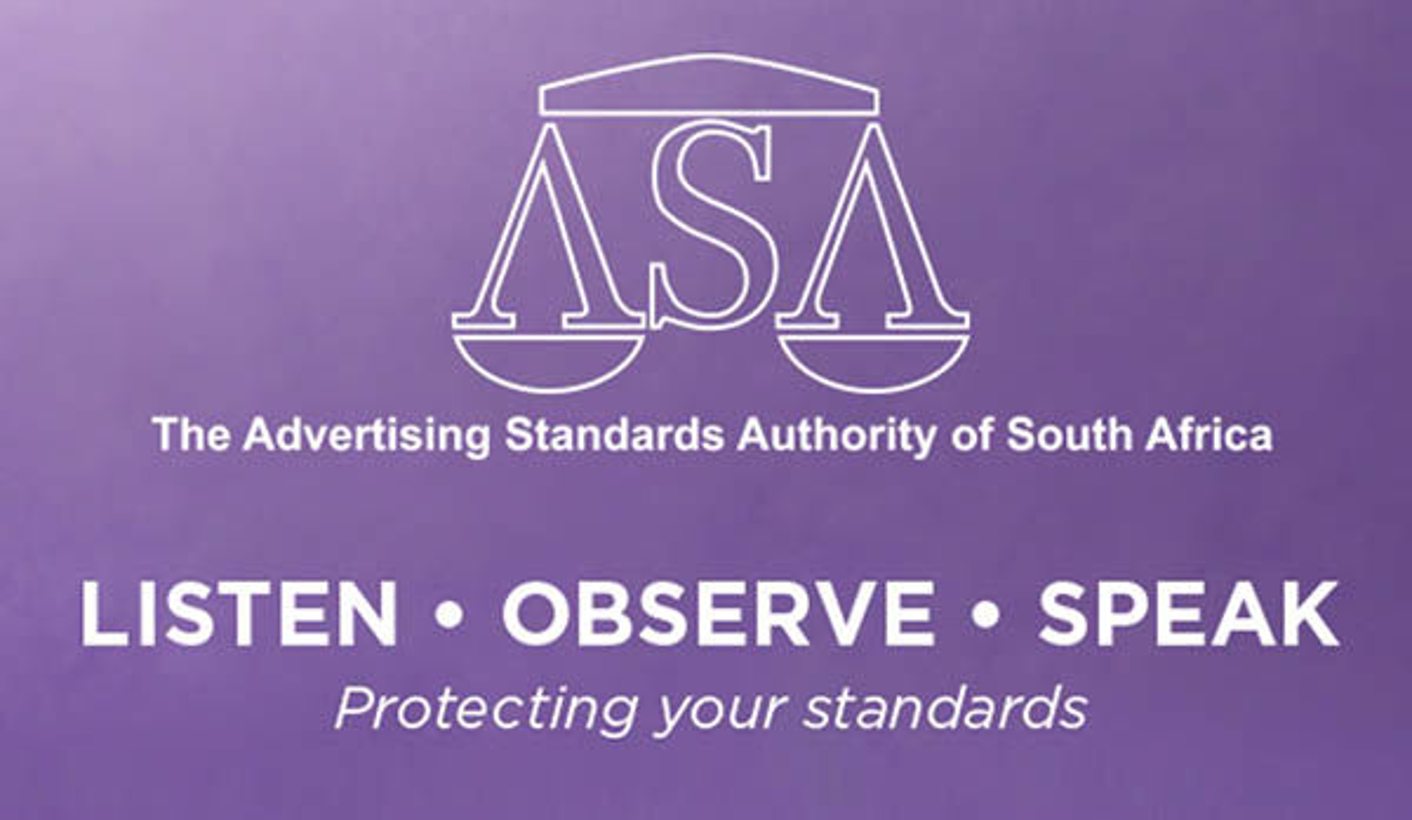 A blow dealt has been dealt to advertisers of quack medicines. By Safura Abdool Karim for GROUNDUP.

Good news for consumers and bad news for companies that promote junk medicine: On Friday the Supreme Court of Appeal (SCA) overturned a High Court decision that had essentially rendered the Advertising Standards Authority (ASA) toothless. The SCA order was a settlement between the ASA and a company called Herbex, but it’s clear from the terms of the settlement that the ASA is the real winner in this case.

The ASA is tasked with self-regulating advertising for the benefit of consumers. However, it is not a statutory body or government agency. Instead, it is an independent body whose members include the large advertising companies and media. But this means that the ASA has little legal authority, except over its members (and broadcasters licensed under the Electronic Communications Act).

Despite this, the ASA performs an important role in creating and upholding advertising standards so that adverts seen by consumers are informative, honest and factual.

Prior to the High Court decision delivered in May 2016, the ASA allowed consumers as well as competitors to file complaints against advertisements. The ASA was then able to investigate these complaints and make rulings, irrespective of whether the advertiser was a member of the ASA. These rulings were made public on the ASA website and distributed to make members aware that certain advertisers were not complying with industry standards. Advertisers were able to appeal the decision if a ruling was made against them.

GroundUp has previously published an article explaining how important this role was, especially for protecting consumers against untested claims about health products. During the 2000s, the Treatment Action Campaign and others used the ASA to stop adverts for bogus Aids cures.

This system allowed the ASA to exercise jurisdiction over a wide range of advertisements involving companies like Kellogg’s, British American Tobacco and even Palmolive. The ASA’s investigations also resulted in a number of adverse findings against health supplement companies like USN and Herbex dating back to 2005. After unsuccessful appeals against adverse rulings by the ASA, Herbex filed an application to limit the ASA’s authority, which led to last year’s High Court ruling.

Surprisingly, the High Court agreed with Herbex and made an order that not only declared the rulings against Herbex void, but also forced the ASA to remove the rulings from their website. The High Court also interdicted the ASA from investigating any further complaints against Herbex. This left the ASA virtually powerless against any advertising by companies that were not ASA members, even for non-member adverts published by ASA members.

Beyond this, it made it almost impossible for the ASA to keep its members and consumers informed about false, misleading or unlawful advertising.

The remainder of the order recognises that the ASA’s decisions are not binding on non-members (unless the non-member has agreed to the ASA’s authority). However, unlike the High Court order, the SCA order still allows the ASA to make rulings on any advertisement no matter where it is published or who the advertiser is.

The settlement allows the ASA to make decisions on whether adverts conform to advertising standards and inform its members of this outcome, even where the advertisers and publishers are not members. Members can then use the ASA ruling to decide whether to accept advertisements before they are published or withdraw them if they have already been published. ASA rulings will also be made publically available, giving consumers important information on whether advertising complies with industry standards.

The ASA corresponds with companies that are the subject of a complaint, and gives them an opportunity to respond. The ASA agreed, as part of the settlement, that it would make the wording clearer in its correspondence that non-members are not obliged to participate in ASA processes. The reason for this is that Herbex claimed that the ASA misled Herbex into believing it had legal authority over Herbex, despite an existing disclaimer on ASA correspondence which stated the limits of the ASA’s authority.

At the root of this dispute was Herbex’s repeated inability to substantiate the claims it made in its adverts. That is why the ASA ruled against it over and over again.

The need for a body such as the ASA is crucial when advertisers make extravagant claims, particularly to a vulnerable audience.

Since the case was settled, the only real issue of contention was which party should pay the costs. The court decided that each party would cover its own costs since both Herbex and the ASA had “achieved a measure of success” on appeal.

While snake oil salesmen, and companies like Herbex, may never become members of the ASA, this court order means that the ASA can still make consumers – and the industry – aware of misleading and false adverts. DM

Photo: The Advertising Standards Authority can once more make rulings about any advert.