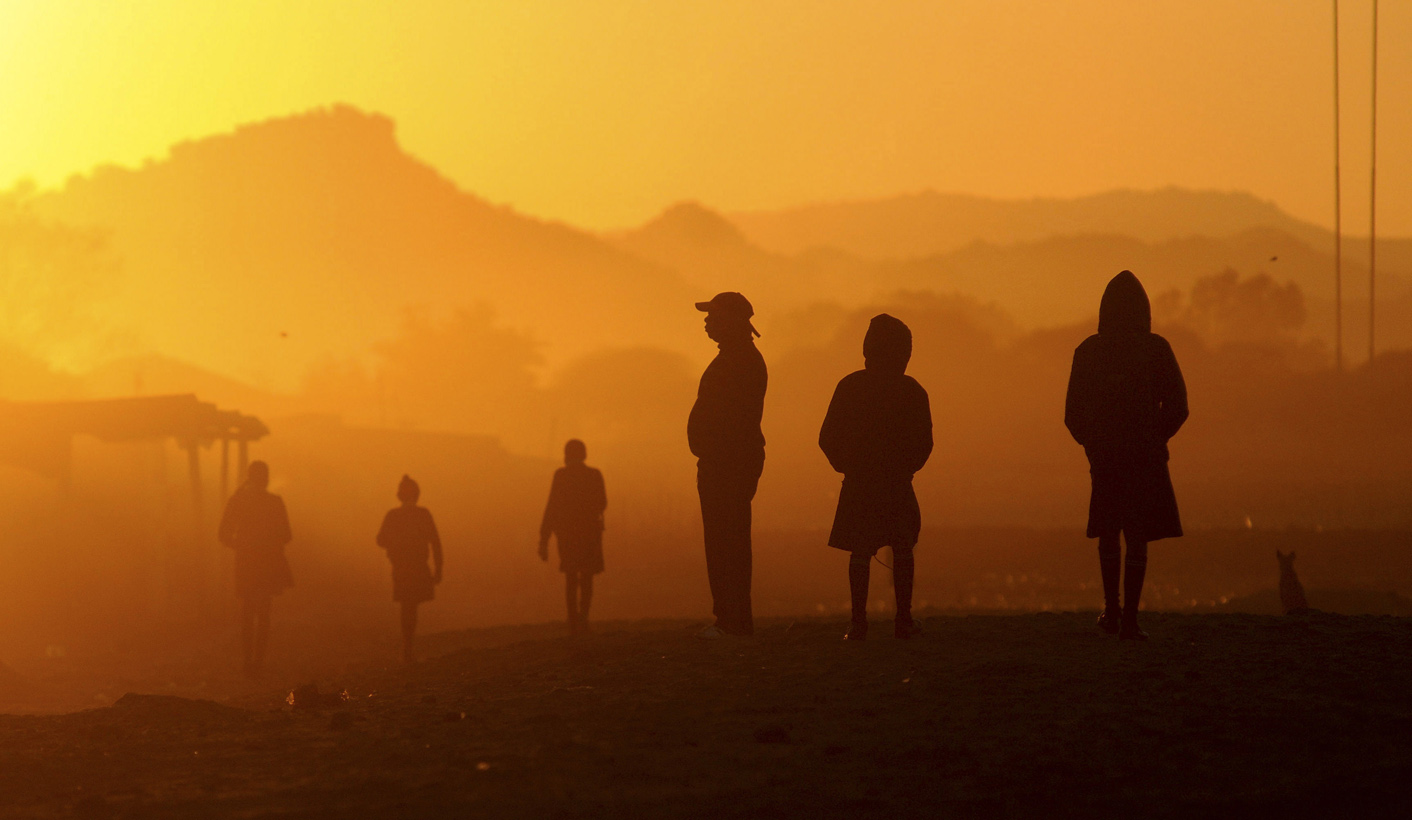 Police called in reinforcements after 10 people were shot dead in the Philippi settlement. By Peter Luhanga for GROUNDUP.

Residents of Marikana informal settlement in Philippi, Cape Town, have lost faith in the police, community leaders told senior police officers after the shooting of 10 people, allegedly by gang members, on Friday night.

More than 50 police were to be deployed during the weekend in the informal settlement as tensions remained high.

On Saturday morning police were not allowed in the township.

Community leaders who gathered at Philippi East police station told senior police officers that residents had lost faith in the police and were very angry after Friday night’s mass shooting.

Ward 35 councillor Mboniswa Chitha provided detailed accounts of the incident to senior police officers. He claimed that the killers had forced entry into some of the shacks in the townships and in some cases forced parents to perform oral sex in front of their children.

This was after the shooting, said Chitha.

Joseph Makeleni, a community leader in Marikana, said the gang had started shooting at about 19:00.

He said about 30 gang members, some neatly dressed, had jumped out of Toyota Avanzas and split into groups, making their way into the informal settlement.

The gang had shot four customers at Emaweleni shebeen and shot another four young men in Rholihlahla, a section of the informal settlement. They had also shot a security guard hitch-hiking in the road.

In total the gang members had shot dead 10 men. Police have confirmed this number.

“There was blood all over the shebeen. One parent was crying uncontrollably. The twin of a man shot dead in the shebeen is heart-broken and devastated,” said Makeleni.

He said the people were shot dead in less than 45 minutes.

Amanda Tshangela lost her 25-year-old cousin Lubabalo Jokazi in the shooting. He had returned from work on Friday and had supper and later told his cousin that he was going to play pool. He never made it back home. He was shot dead.

“He died on the spot. He was not a bad person and he didn’t have any bad friends. I can’t believe that he is dead. We are not safe here, we are moving out,” said Tshangela.

During the weekend there was tension in the community, with leaders holding community meetings at secret locations.

Community leaders complained to the senior police officers that they often informed the police of gang members and murders but police did nothing with the information. The thugs remained in the township and they knew the names of those who had informed the police.

Chitha said police should close shebeens at 21:00 and Somali spaza shops should also close early as people were targeted when they were coming from the shops.

“Major General Manci has vast years of experience and previously worked in Nyanga as a station commissioner. He will be supported by a team comprising specialist detectives, intelligence operatives and high risk units such as Tactical Response Team members, National Intervention Unit and other forces,” said Potelwa.

She confirmed that the 10 people had been shot dead at four different scenes in the Marikana informal settlement.

One person had died in hospital. Earlier in the week seven people were killed in what were believed to be vigilante murders, Potelwa said.

She said police were conducting search operations throughout the weekend and appealed to community members with information to come forward and assist the police. DM

Photo: Residents of Marikana settlement in Cape Town say they have lost faith in the police. Ten people were killed in shootings at the weekend. Archive photo: Masixole Feni