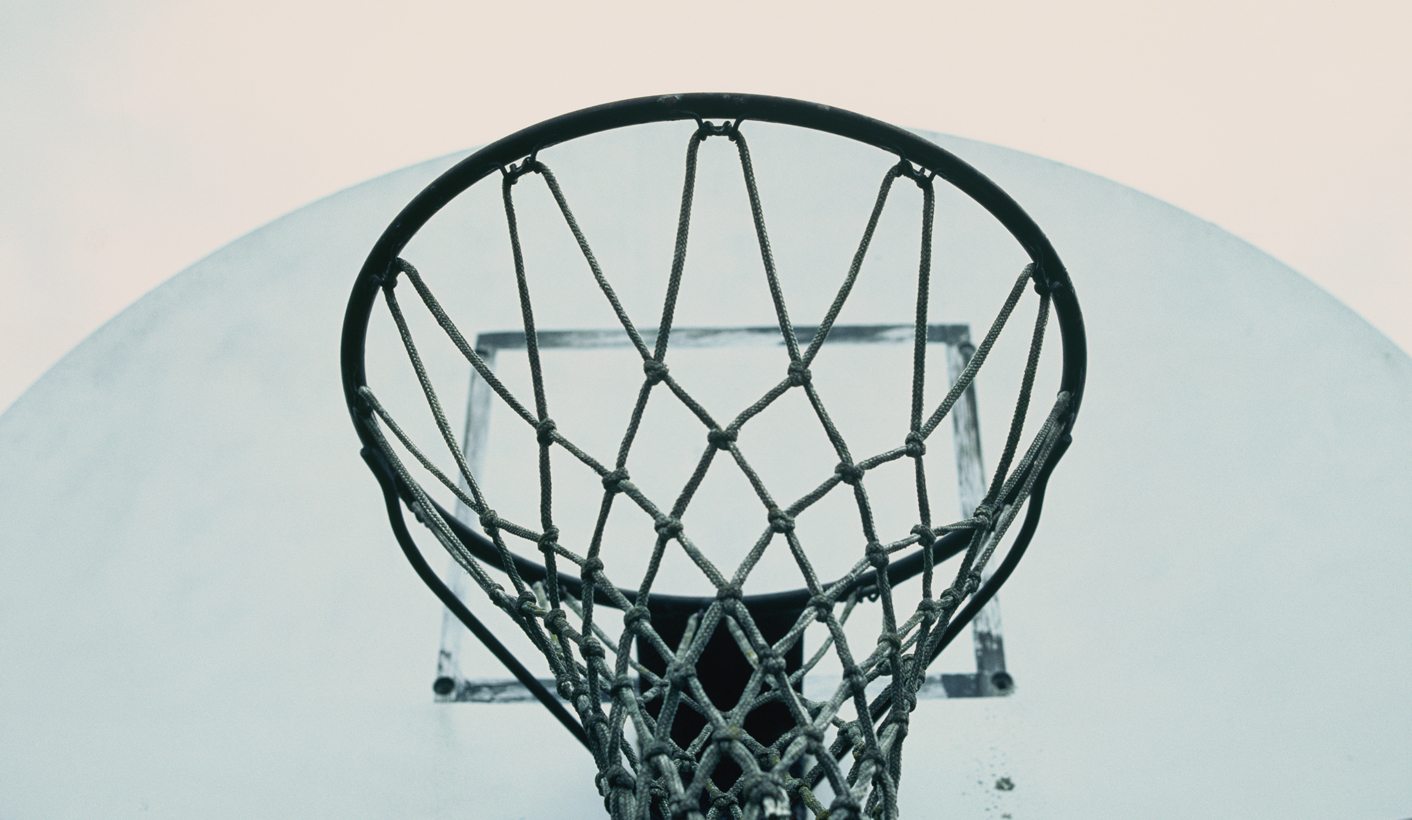 During 2015, more than R2-million in Lotto money, applied for through Sascoc and reserved for Basketball SA, seemingly grew legs. Nobody knows where the money went, but what we do know is that it definitely didn’t go to the NBA as claimed in an expenditure report from Sascoc. By ANTOINETTE MULLER.

The total amount of funding that was allocated to Basketball SA in 2014 was R10-million. According to Basketball SA, Sascoc indicated that half of this amount (R5-million) had been paid directly by Sascoc to organisations responsible for specific basketball development programmes, on behalf of Basketball SA. The federation claims to have had no record of such an agreement.

Of particular interest was an amount totalling R2,535,353.44 which had been allocated for the Basketball Without Borders (BWB) programme. This programme is run by the US-based National Basketball Association (NBA).

Basketball South Africa contacted the NBA, querying whether this amount was ever received. In communications seen by Daily Maverick, the reply from the NBA was a firm “no”.

The letter from the NBA, dated 13 September, notes that the NBA has never received any money from BSA. According to the letter the NBA does not “have any records of BSA paying any amount to the NBA for BWB Africa in any other year”.

Sascoc insiders confirm that the money was never paid over to the NBA, but say that they do note payments for expenses such as flights, transport, venues, and accommodation. It is unclear whether these expenses relate to the BWB programme. Sources claim they do not know whether Basketball SA received any additional funding from the NBA for such expenses. Mthiyane told Daily Maverick that as far Basketball SA is aware no additional funding was received from the NBA.

The question that now remains is where – if anywhere – did the money go?

Daily Maverick understands that Sascoc is busy with a reconciliation of bank statements to see how the money flowed.

In a statement, Basketball SA says it has “forwarded the correspondence to Sascoc to respond on this matter”.

“We shall be writing to the Minister of Sport and Recreation SA, Honourable Thulas Nxesi, about this matter, including areas of concerns that Basketball SA has discovered regarding his department’s dealings with basketball. Coupled with this process, Basketball SA Executive resolved to also escalate the matter to relevant investigative authorities for further action,” the statement added.

Basketball SA is no stranger to controversy. In 2015, both the president and vice president resigned at an AGM. Three months later, the now suspended CEO of Sascoc, Tubby Reddy, launched a “dispute” over the “state of affairs at Basketball SA” and Mthiyane was not impressed.

“This suspicious behaviour to act on such, and the lateness to address Basketball SA regarding its treasurer, activated the current NEC members to get to the bottom of his conflicting interests,” he said.

“One year and seven months later, the NEC have stood the test of time in unravelling Mr Reddy’s seemingly disparate and ingenious attempt to seemingly remove the current Basketball SA board,” he added.

On the matter of allegedly misappropriated funds, he said: “It is deeply concerning that such a significant amount of public funds meant to develop our sport appears to have vanished into thin air. We are determined to investigate this matter further, and in this regard we have resolved to involve competent investigative agencies to assist with unravelling this mystery further, to ascertain what has happened to public funds. We shall ensure that those involved are brought to book and held responsible for this and face the full might of the law.

“Basketball South Africa distances itself from any kind of apparent inappropriate and/or irregular conduct by any individual/s or organisation/s. Sport development is a noble objective to which Basketball SA is fully committed. As a national federation, we are also deeply concerned that the so-called “peripheral sporting codes” (such as basketball) are struggling financially, as they are unable to attract corporate sponsorship, while huge sums of public monies remain unaccounted for.”

SASCOC has been asked to respond, but had not done so by the time of publication. DM