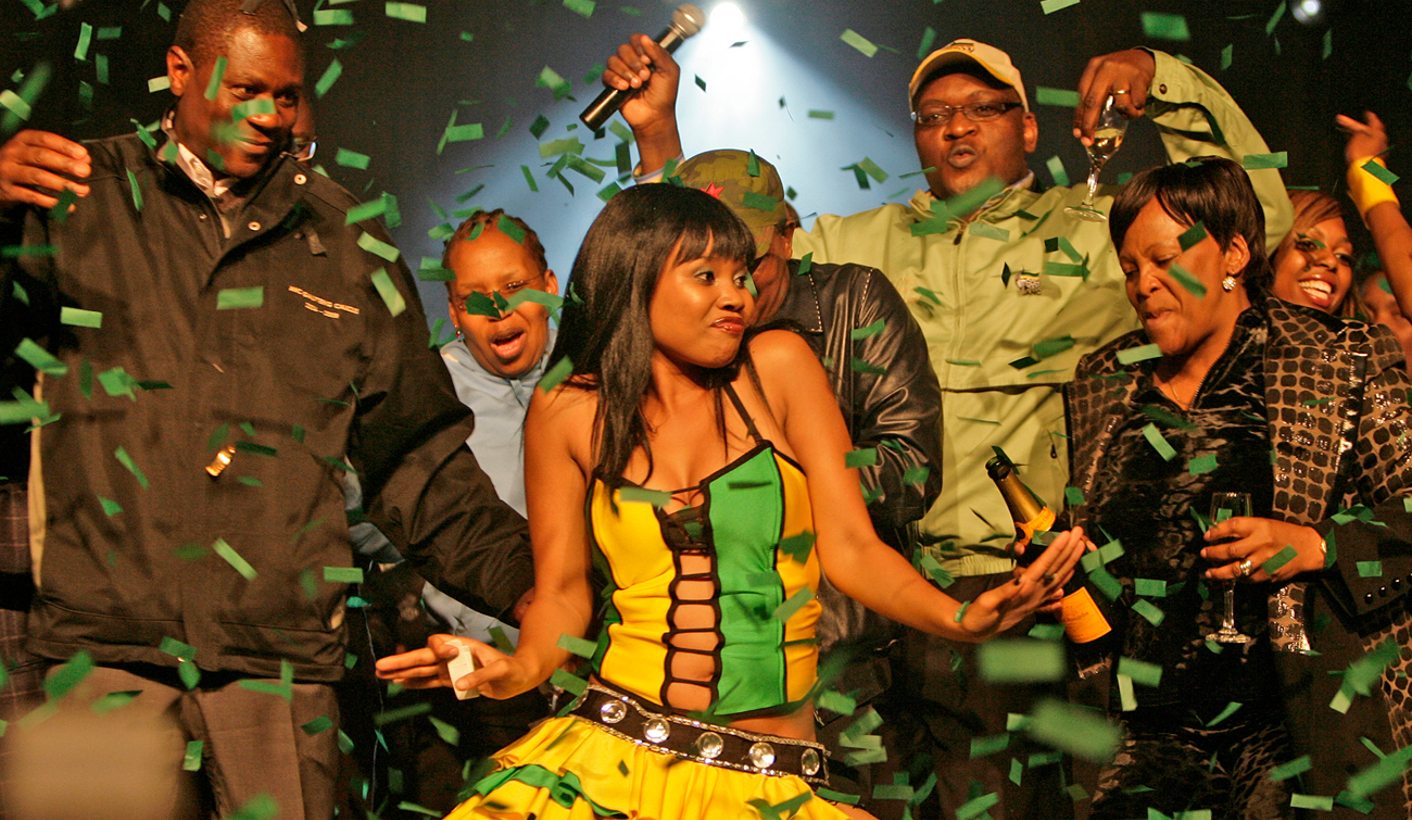 Judge finds that privacy of donors is not a good enough reason to limit the right to vote. By Safura Abdool Karim for GROUNDUP.

Parliament has been ordered to pass legislation to force political parties to disclose who funds them. In an order handed down in the Western Cape High Court on Wednesday, Judge Yasmin Shenaz Meer found that information about private funding of political parties is needed for South Africans to effectively exercise their right to vote.

The case was brought by civil society organisation My Vote Counts against every political party represented in Parliament, including the DA, the EFF, the ANC, COPE and the IFP, as well as the President and the Ministers of Justice and Correctional Services, and Home Affairs.

The initial application attempted to have the Promotion of Access to Information Act of 2000 (PAIA) declared unconstitutional and invalid to the extent that it does not allow private funding to be recorded and disclosed. My Vote Counts also sought an order compelling Parliament to fix this and create a mechanism that would provide automatic and regular disclosure of private donations and funds received by political parties.

My Vote Counts argued that information about private funding is needed by South Africans to be able to exercise their constitutional rights to vote and make political choices in an effective and meaningful way. My Vote Counts had previously approached the Constitutional Court to compel Parliament to pass legislation that would make private funding information accessible to the public. Unfortunately, the majority of the judges dismissed the case, stating that My Vote Counts should have argued on the shortcomings of PAIA rather than arguing that Parliament had failed to fulfil its constitutional obligations.

My Vote Counts then filed a case which challenged the constitutionality of PAIA in the High Court. Only the Minister of Justice and Correctional Services and the Democratic Alliance opposed the application.

The DA and the minister argued against adopting Justice Cameron’s reasoning. They said this would make all previous elections questionable because private funding had not been disclosed when those elections took place. This argument was rejected by Judge Meer who held that private funding of political parties does need to be disclosed in order for South Africans to effectively exercise their right to vote.

Both the minister and the DA held that detecting corruption ought to be left to criminal justice authorities and law enforcement agencies such as the Hawks and the National Prosecuting Authority. The DA also argued that private funding did not affect the way a party behaved and that requiring disclosure infringed on the rights of donors. However, the court found that the fact that the DA had publicly accused the ANC of granting political favour to donors undermined this argument.

The final issue to decide was whether PAIA was unconstitutional because it limited access to information of the funding of political parties.

Judge Meer found that PAIA did not provide for disclosure of private funding for political parties and that the mechanisms to access information through PAIA were limited and often not effective. She therefore held that PAIA limits the right to information and the right to vote.

The court had to then determine whether this limitation could be justified under the Constitution.

The DA argued that the limitation was justifiable because it protected the privacy and identity of donors and their right to express their political support in secret. The DA also argued that disclosing funding information would stop donors giving money to opposition parties for fear of retribution from the ruling party.

The judge gave Parliament 18 months to fix PAIA’s shortcomings. This may be done through an Act amending PAIA or through entirely new legislation.

A draft bill on the funding of political parties was published for comment earlier in September. The draft bill not only creates mechanisms for disclosure of political party funding but also regulates how funding and donations may happen and what these funds may be used for. Specifically, the bill prohibits donations to political parties from foreign governments, organs of state and state-owned enterprises. Once passed, this could be how Parliament chooses to comply with the court order.

The case will now be referred to the Constitutional Court for confirmation of the order.DM