Op-Ed: More must be done to realise rights to access safe and legal abortion 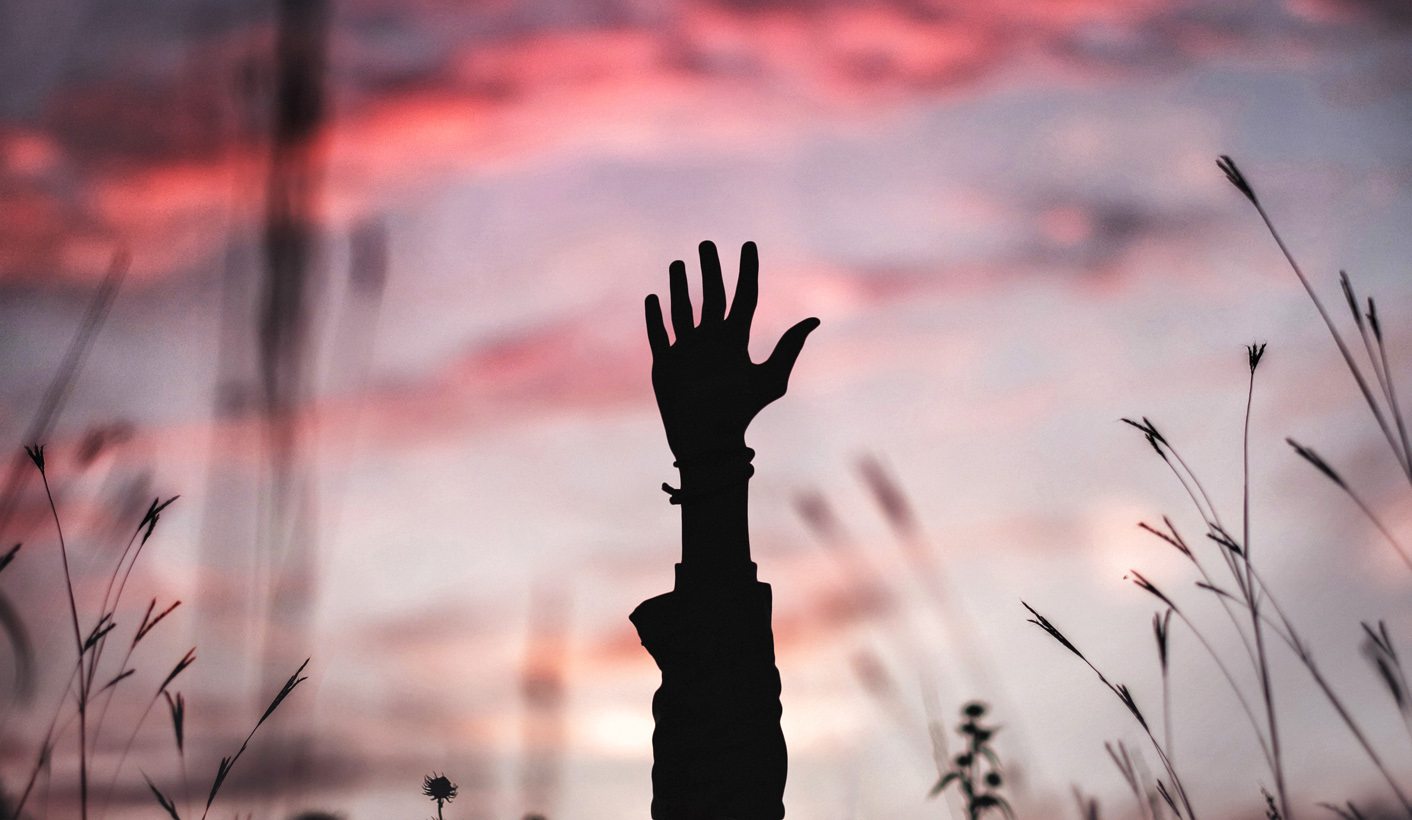 As we mark the Global Day of Action for Access to Safe and Legal Abortion on 28 September, we highlight the difficulties faced by women and girls in South Africa who are denied the right to make decisions about their own health, reproduction and future. By LOUISE CARMODY and MANDY MUDARIKWA.

Worldwide, millions of women and girls are forced to risk their health and lives each year because of restrictive laws regarding abortion. The World Health Organisation estimates that 22-million unsafe abortions take place each year, resulting in at least 47,000 deaths and seven million health complications, mainly in developing countries.

Even in countries where abortion is legal under certain conditions (pregnancy as the result of sexual violence, or pregnancy that risks the life of the woman), women might not be able to access these essential services because of social, economic and cultural barriers that persist.

September 28 marks the Global Day of Action for Access to Safe and Legal Abortion. As we mark this day, we highlight the difficulties faced by women and girls in South Africa who are denied the right to make decisions about their own health, reproduction and futures. We emphasise that access to safe and legal abortion is essential to avoid preventable maternal deaths and injuries.

The Choice of Termination of Pregnancy Act 92 of 1996 (the CTOPA) was enacted 21 years ago. The preamble of the CTOPA, among other things, stresses the need to repeal the “restrictive and inaccessible provisions of the Abortion and Sterilization Act, 1975 (Act No. 2 of 1975), and promotes reproductive rights and extends freedom of choice by affording every woman the right to choose whether to have an early, safe and legal termination of pregnancy according to her individual beliefs.” In keeping with this and its other objectives, the CTOPA entrenches the right of women and girls to access abortion services on request up until the 12th week of pregnancy and with certain conditions before the 20th week.

Abortion-related deaths and injuries in South Africa are estimated to have reduced by over 90% since the Act was enacted. However, women and girls continue to face barriers to safe and legal abortion services and their rights to life, equality, health and dignity are put at risk.

More recently, a Member of Parliament published a notice of her wish to introduce a private member’s bill. This could further restrict access to abortion in South Africa and would probably have serious implications for access to safe and legal abortions, especially for women in the poorest and most marginalised communities. It aims to limit the availability and provision of abortion, introducing mandatory counselling as well as ultrasound scans to determine gestational age before termination. Such proposals are recognised by the WHO as harmful and unnecessary limitations, and the WHO has already called on states to remove these requirements where they exist.

On 28 September we use the Global Day of Action for Access to Safe and Legal Abortion to recognise and call for the rights of women and girls to make decisions about their health, reproduction and life. We urge the government of South Africa to put its own laws into practice, and make the preamble of the CTOPA a reality.

We call on the government to remove existing barriers to safe and legal abortion services by developing and implementing clear guidelines on conscientious objection, and to publish and make available lists of facilities offering termination of pregnancy services. The government must monitor the situation, and its progress, by collecting data on abortion-related injuries and deaths. It is these measures that will ensure that the rights of women and girls to reproductive health, equality and dignity are respected, protected and fulfilled as required by section 7(2) of the Constitution of South Africa, as well as international human rights law. DM

Louise Carmody is a researcher for Amnesty International.

Mandy Mudarikwa is an attorney in the Equality and Non-Discrimination Project of the Legal Resources Centre.

Photo by Bryan Minear on Unsplash.