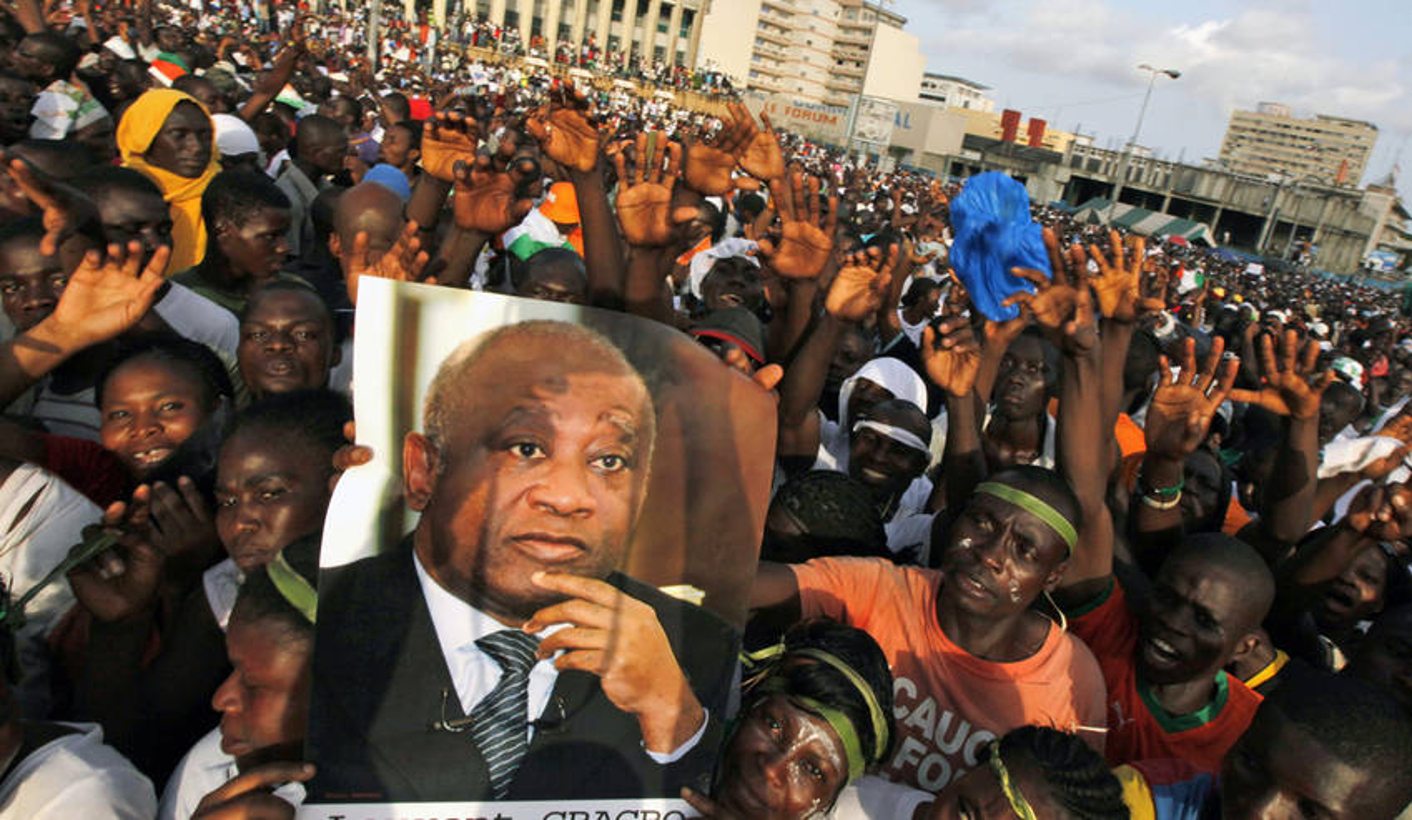 Former president of Côte d'Ivoire Laurent Gbagbo and his right-hand man Charles Blé Goudé must face the consequences of their actions. If the International Criminal Court in The Hague fails to pursue social justice, it would be doing what the UN believes is a “de facto acceptance of a future marred by violence, repression and chaos”. By SAKARIA KONE.

The United Nations (UN) penned a seminal report in 2006, through its Economic and Social Affairs Division, which might as well have been about the ongoing trial of former president of Côte d’Ivoire, Laurent Gbagbo, at the International Criminal Court (ICC) in The Hague. Titled Social Justice in an Open World – The Role of the UN, this report outlines in detail the conditions that must prevail for social justice to be realised.

Wikipedia defines social justice as: the concept of fair and just relation between the individual and society, measured by the explicit and tacit terms for the distribution of wealth, opportunities for personal activity and social privileges.

In any nation state, says the UN report, “those who are privileged to hold political and administrative power must understand that their legitimacy derives entirely from their capacity to serve the community”, not their individual interests. Refusing to vacate office after someone else has been declared the winner of a democratic election is a classic illustration of the failure to appreciate this servant leadership stance.

Sadly, Laurent Gbagbo did precisely that in early 2011. Having served his country, Gbagbo ought to have congratulated the winner and moved on in the interests of his country. His refusal to do so fuelled a civil conflict which needlessly claimed the lives of about 3,000 people. The pernicious consequences of that decision still haunt Côte d’Ivoire today.

This prosecution, in terms of Article 25 (3) of the Rome Statute, is not an arbitrary persecution of a former head of state. It is a legitimate act by an international court in pursuit of social justice for the victims of Gbagbo’s actions, instructions, or those of his supporters. We owe this to ourselves and to our children.

Any failure to pursue social justice for victims of murder, rape and other forms of sexual violence, persecution and other inhumane acts would amount to an endorsement of future perpetrators of these crimes in Côte d’Ivoire and elsewhere in the world.

By refusing to recognise President Alassane Ouattara’s victory in the elections held in late 2010, Gbagbo surrendered to the imprisoning clutches of power. With that came all the excesses for which he must face the full might of international law.

The UN report enjoins those who hold power to submit to “certain laws and regulations that limit their freedom to use their authority as they see fit”.

The injustice and indignity suffered by the victims of the crimes against humanity during and after a pro-Ouattara march on the RTI headquarters in December 2010 or at a women’s demonstration in Abobo in March 2011 were not accidental. They were a deliberate violation of the basic human right of the citizens of Côte d’Ivoire to choose and support their preferred political leaders.

These are some of the details included in the charge sheet against Gbagbo and his right-hand man Charles Blé Goudé in The Hague.

Blé Goudé was a critical cog in Gbagbo’s wheel during his reign, and was credited with statements that reflect his immoderate style in dealing with resistance to his will.

In April 2004, for example, when the UN contingent force had been deployed to quell fighting following a deadly clash at an anti-Gbagbo rally, Blé Goudé said: “The youth of Côte d’Ivoire, meeting today, are asking all the young Ivorians wherever they may be to give the UN the greatest revolt it has ever experienced.” That was way before his ascent to power, but already a hint to what this man – who once exonerated members of his Young Patriots found guilty of raping women – would do later on.

The UN reminds everyone that “positive trends and advances are reversible”, and that “individuals, institutions and forces driven by power and greed can undo what are clearly political and social gains”.

Gbagbo did that, and unless the ICC pursues justice for the people of Côte d’Ivoire by prosecuting him and Blé Goudé to the full extent, the gains made by the country under President Alassane Ouattara remain under threat. By not prosecuting these two men in an Ivorian court, the President Ouattara and the government of Côte d’Ivoire made sure that the process is neutral and not personal.

Anything less than letting the law take its course in The Hague, in other words failing to pursue social justice, and the ICC would be doing what the UN believes is a “de facto acceptance of a future marred by violence, repression and chaos”.

There are many countries in Africa and the world where powerful state institutions are still being deployed to crush resistance and legitimate protests. The people of Côte d’Ivoire already know the pain and humiliation of being denied their right to social justice. They experienced political turbulence and repression on many different occasions since the death of their nation’s founding father, President Félix Houphouët-Boigny, in December 1993.

Gbagbo and Blé Goudé must face the consequences of their actions at the ICC. This is the only way social justice can be served, and be seen to be served. DM

Photo: Supporters of Ivory Coast’s Laurent Gbagbo hold a picture of him as they attend a rally in Plateau, near the presidential palace in Abidjan March 26, 2011. REUTERS/Thierry Gouegnon.