Op-Ed: Explaining extremism in the Maghreb 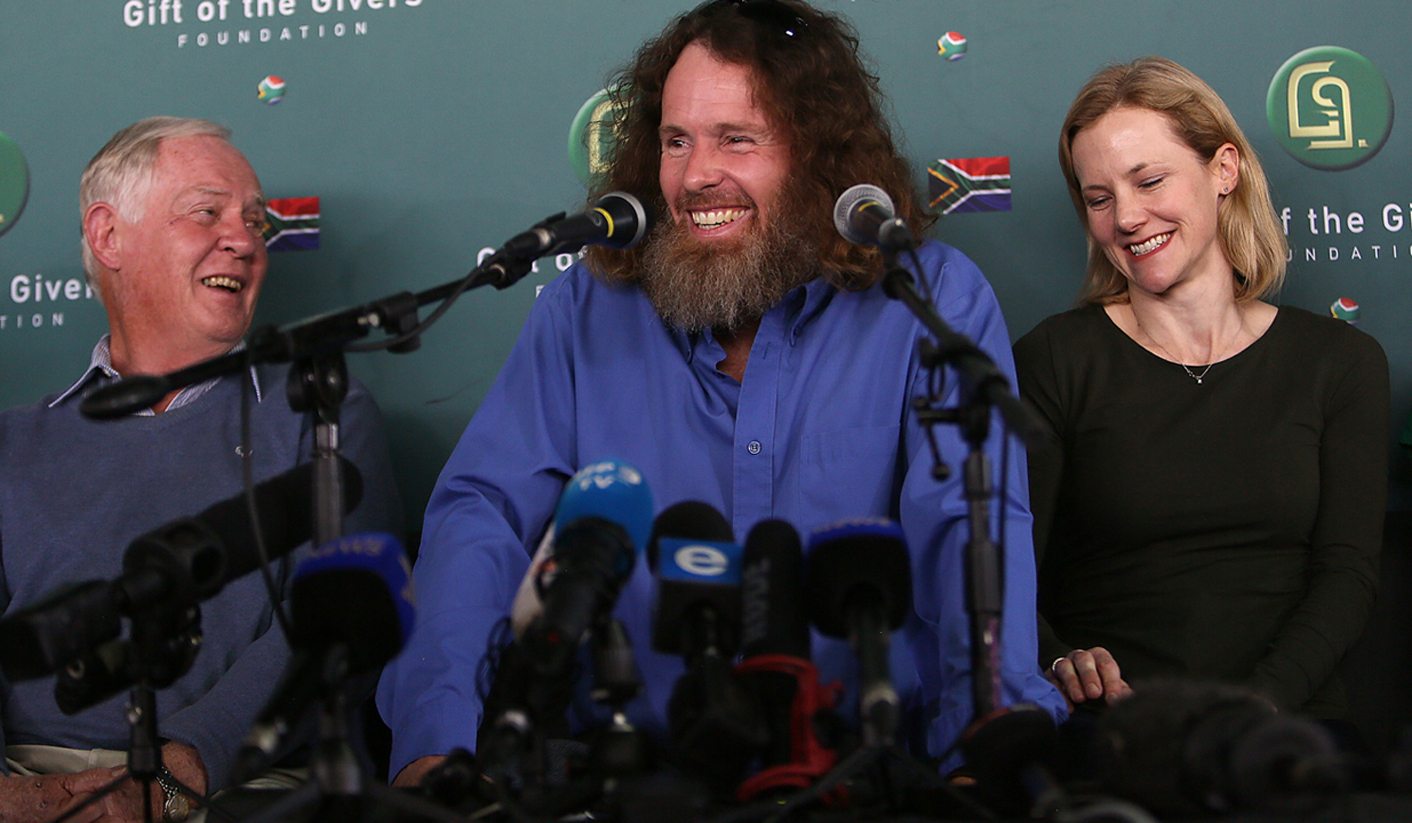 A UNDP study has concluded that relative deprivation, economic marginalisation, perceived state violence and malgovernance are the foremost drivers of radicalisation. Furthermore, it found that those from ethnic minorities in peripheral and/or marginalised areas are the most vulnerable to the lure of extremism. Nowhere is this more evident than in the Maghreb. By MENZI NDHLOVU.

On 7 September 2017, a study by the United Nations Development Programme (UNDP) affirmed long-held hypotheses on the drivers of radicalisation and violent extremism in Africa, particularly the Islamist cognate which is dominating the continent’s contemporary political discourse. Aggregating the testimonies of 495 recruits who joined the ranks of myriad transnational terrorist organisations, the study concluded that relative deprivation, economic marginalisation, perceived state violence and malgovernance are the foremost drivers of radicalisation. Furthermore, it found that those from ethnic minorities in peripheral and/or marginalised areas are the most vulnerable to the lure of extremism.

A region where these drivers have been most pervasive is the Maghreb, particularly its southern expanse bordering the Sahel. The two transnational terror entities that have profited most from this divisive status quo are al-Qaeda and the Islamic State, specifically al-Qaeda in the Islamic Maghreb (AQIM) and Islamic State in Libya (ISIL), their regional affiliates. There is, however, some difference in how each group is operating and expanding in the region.

Of the two, AQIM has arguably emerged as the foremost Jihadist entity in the region and chief profiteer of the ongoing socio-political malaise. This is largely attributable to global franchise figurehead Ayman al-Zawahiri’s foresight and adoption of a long game in the immediate aftermath of the Arab Spring, centred on timely adapting to – and the exploiting of – domestic socio-economic and political fault lines.

Indeed, while the rival Islamic State distracted global audiences with trademark spectacular campaigns, a largely dispersed and decentralised al-Qaeda remoulded itself under the caliphate’s spectre, reverting to a hyper-localised approach through its regional affiliates, more tactful use of terrorism and dissemination of Salafist ideology and solidifying its allegiance with fringe populations.

In the Maghreb-Sahel contiguity, it achieved this by making common cause with predominantly ethnic dissidents from the marginalised Kabylie, Sahrawi, Tuareg and Fulani populace and embedding itself within less radical movements. What’s more, in desolate settings such as Algeria’s Southern Adrar and Tamanghasset regions, the group is rumoured to have seized upon Algiers’ vacuum, performing crude yet effectual administrative and developmental functions. And amid less permeable yet restive urban settings such as Algiers and Tizi Ouzou, the pragmatic AQIM has sought to capitalise on youths aggrieved by their economic disenfranchisement and state repression.

Testament to its aptitude in manipulating the malaise in the Maghreb, AQIM has prized back affiliate al-Mourabitoun, and together with two other ethnically organised Islamist factions – Ansar Dine and the Macina Liberation Front – formed Jama’a Nusrat ul-Islam wa al-Muslimin or The Group to Support Islam and Muslims. Altogether, these factors have seen the organisation’s ranks swell, its enclaves grow, its capabilities multiply and its role as the Maghreb’s foremost jihadist group reclaimed.

As the continent’s jihadist flag-bearer since 2015 and given the pre-eminence of the Levant-based parent body, ISIL had little need to devolve or resort to AQIM’s pragmatism. Brute strength was sufficient to subdue recalcitrant local populations, and the lure of the caliphate has been sufficient to seize susceptible individuals. Yet, amid the proto-state’s dissolution in the Levant and the loss of continental stronghold, Sirte, ISIL has gradually turned to AQIM’s strategy in the Maghreb, catalysed by a centrally-derived decree to “conduct jihad at home”. Since then, the pipeline of fighters has reversed, with greater numbers returning to the region via its porous borders. Many such returnees have been funnelled to enclaves in Libya’s deserted south and the vacuous border regions with Tunisia and Algeria, where they have sought to appeal to receptive communities, marginalised by their respective governments.

The group has also seemingly desisted from the indiscriminate tactics that had previously alienated local civilians to almost exclusively prioritising state and foreign-linked assets and personnel, as evidenced by its recent attacks targeting infrastructure and security posts in the Fezzan and Cyrenaica regions. Recent videos of the group mounting civilian checkpoints in Jufra, in its idiosyncratic notion of restoring a semblance of order to the chaotic region, demonstrates its intent to re-position itself as an alternative to otherwise negligent central authorities. In doing so, ISIL reinforced the UNDP’s conclusions that it is more the guise of stable governance – than religious ideology – which could either drive or suffocate violent extremism on the continent. DM

Photo: South African captive, Stephen McGown, with his family addresses the media, Johannesburg on 10 August 2017, after being released from captivity after being held for six years in Mali. McGown was held by al-Qaeda in the Islamic Maghreb (AQIM) and converted his faith to Islam while in captivity. Photo: STR/EPAEPA