Letter to the Editor: Taking issue with Diko’s articl...

Letter to the Editor: Taking issue with Diko’s article that criticised Makhosi Khoza 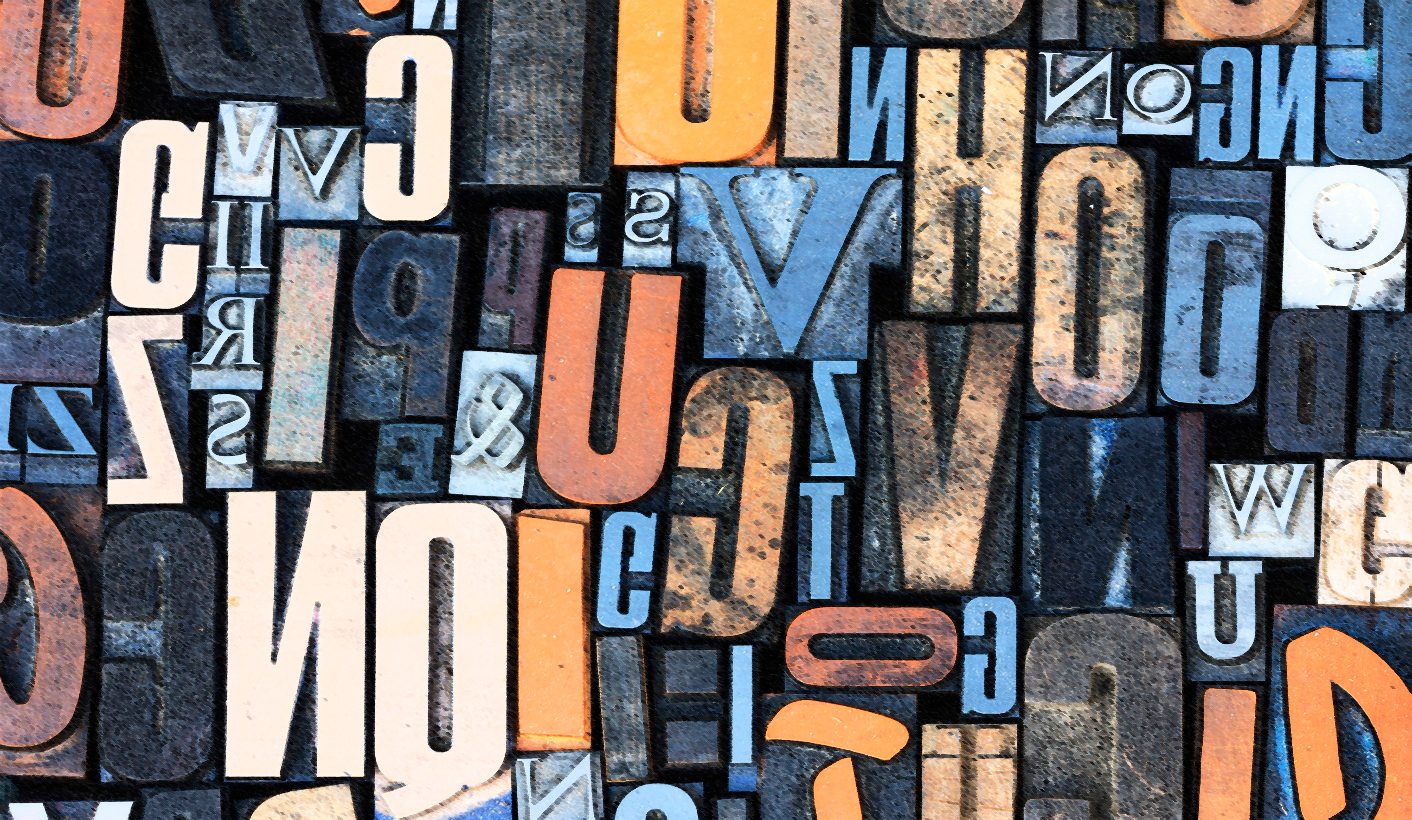 If we’re not outraged about Yonela Diko’s article on Makhosi Khoza, then we owe Helen Zille an apology, argues SIYA KHUMALO.

Yonelo Diko this week wrote an article titled Makhosi Khoza: Frustrated by democracy and unable to dig deeper. Commentators rightly described it as “an unutterable load of myopic, tendentious, self-serving drivel — even by Diko’s well-established and exalted standards”. But it foreshadows the kinds of arguments the ANC will use to justify itself. In it, Diko asks, “How has comrade Makhosi Khoza, who holds views that are common sense and widely shared, been unable to convince just 100 NEC members and 249 MPs to follow her noble views?”

How is it Dr Khoza’s problem that grown adults won’t acknowledge what Diko admits is “common sense and widely shared”?

On ANC corruption, he says, “People make a thousand decisions on any given day, and 90% of those acts have nothing to do with corruption.”

This passes human behaviour off as the moral plumb line, but the Oath of Office makes no accommodation for a 10% corruption rate. The law meets all lawbreaking with proportionately severe consequences; Diko is arguing all consequence away, using the kind of argument racists mean when they say, “Some of my best friends are black”.

Premier Helen Zille tweeted that the legacy of colonialism wasn’t “only evil”, but technically speaking, no evil is ever “only evil”. We shouldn’t accept Diko’s logic without asking Zille to retract her subsequent apology. Let’s remember that a knife’s blade is sharp though its handle isn’t, yet the knife would have nowhere for a stabber to hold were it not for that handle backing the blade. The ANC as a whole backs corruption in key areas of government it has a handle on.

Diko also thinks Khoza made people defensive. But people who do wrong become paranoid, only at ease around those who do as they do. “Her whole career has been launched with a posture of holding the executive accountable”. Whichever career Diko is talking about, no stronger indictment can be made against the Executive than that its sins are numerous, yet people can leverage them all the way to super-stardom.

Diko then also says, “It’s not clear where following her on her anti-corruption crusade would lead one to”. The way to truth for truth’s sake is hidden to him.

“No decision is ever [formally] taken to advance corruption or to do any wrong deed”, but failing a convincing decision to stop corruption (i.e. recalling President Zuma), that’s a lie.

“If Comrade Khoza is happy to be content with the rightness of her views and trending on Twitter and making speeches at selected venues and TV appearances while losing the contest, then she has failed the democratic project.” In Diko’s cynicism, Khoza rejoicing in the truth (which is what love does — 1 Corinthians 13:6) is proof she never loved people enough to cheerlead them into doing what they vowed to do. This kind of logic could be used to justify Christ’s crucifixion!

“Ultimately though, democracy is not about how right or noble your ideas or views are, it is about whether you can convince the majority. If Zuma gives people Cabinet posts, pays them money, or threatens them in order to have that majority, and wins every other time, then he has mastered how democracy works. Democracy does not mean a dictatorship of views, however right these views may be.”

We’re a constitutional and not a majoritarian democracy, so if you substitute the word lawful where Diko has “right” and “noble”, his argument flies apart — and increases alarm around the judiciary. Our courts exist to refine, define and exercise that “dictatorship of views” as far as the Bench will allow. To put itself in the right, Diko’s ANC has to put the separation of powers in the wrong.

Diko then points out how Jacob Zuma leveraged the discussion around “radical economic transformation” in a way few others have — as if to say until someone else “gives people Cabinet posts, pays them money, or threatens them” under the pretext of effecting radical economic transformation, Khoza’s will remain a losing cause. She and other “anti-Zuma voices” like SaveSA and OUTA must develop “a personality outside this anti-Zuma posture”.

A personality like what? Someone who argues that indigenous languages are mathematically consistent, or removes leeches from state coffers despite threats to her life? It’s easier to argue that those activities make up for any imaginary deficit in personality where a more direct discussion on radical economic transformation is concerned, than it is to say that grand-scale theft — that thwarts economic transformation — is mitigated by teaching “music lessons to the kids” and having “free fitness and running clubs”. The kind of argument that attempts to exonerate Khoza’s colleagues positively beatifies her.

Far from defending the ANC and defaming Khoza, Diko’s article proved the party’s total moral bankruptcy. How will the party not totally devour itself in the lead-up to the December elective conference? DM