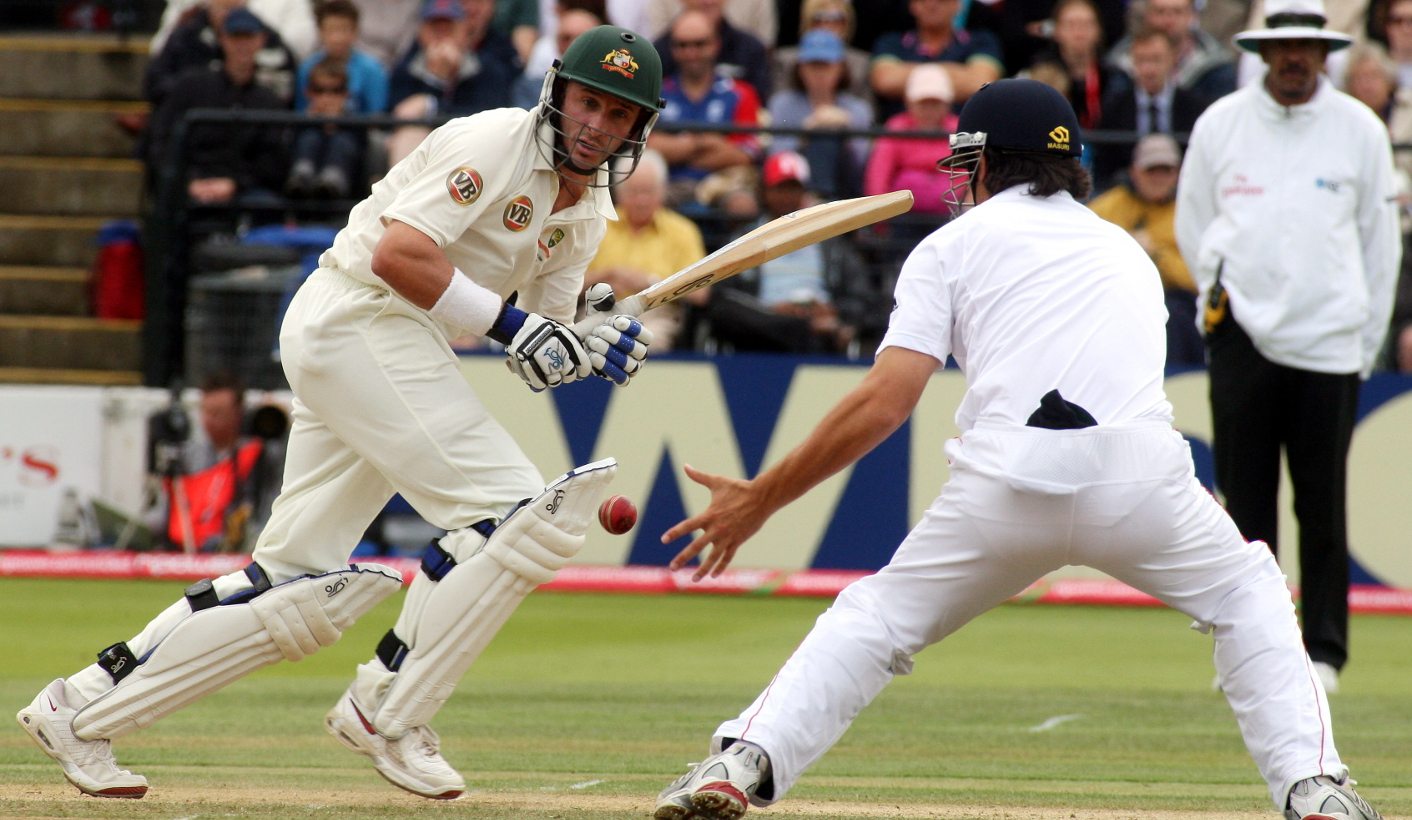 Those red and yellow suits at Lord’s must have crumbled over into their crumpets this week when news emerged of the plans the England and Wales Cricket Board (ECB) has for Test cricket. Or not, since most of the members probably remember a time when Test cricket was played across four days. ANTOINETTE MULLER explains.

Between South Africa’s Boxing Day plans and reports out of the United Kingdom over what they want to do to Tests, fundamentalists probably need a lie-down. In the ever evolving world of sport, no idea is too brazen or bizarre and Test cricket’s future is looking a bit like its past. Let’s sit down for a chat.

I hear they’re trying to kill Test cricket again, is it true?

Was Test cricket ever alive to begin with? Tongues removed from cheeks now, those men in suits are actually arguing that this is a resuscitation exercise rather than an act of suffocation. South Africa will play a four-day pink ball Test (subject to ICC status approval) on Boxing Day while England are considering shortening Tests, but have “no firm position” on the matter yet.

While South Africa’s rendezvous is likely to be given the ICC’s stamp of approval on a trial basis, England’s position is far more interesting. The country doesn’t exactly struggle to sell tickets to Tests, but the England and Wales Cricket Board (ECB) is rumoured to be keen on a more structured approach.

The Telegraph first reported the news and the ECB has since sent out a statement pussyfooting around what they have up their sleeve. The premise is not too radical: Tests will always begin on a Thursday and end on a Sunday with the first two days focusing on attracting the corporates and the weekend days on family.

Will someone please think of the tradition?

Well, what’s your definition of tradition? In the format’s early days, matches were played across three or four days. So this is actually harking back to old-school traditions.

Okay, but what about getting results?

A few clever people have crunched some numbers and found that in the 2000s, around 60 % of matches went to the fifth day. The ECB’s idea reportedly includes an increased number of overs to be bowled in the day, with an earlier start time and floodlights being used to maximise playing time. And it’s not like players aren’t used to getting results in four-day cricket. At domestic level, first-class games are all played across three or four days – so it’s not like captains and players aren’t used to playing for a result in these sorts of conditions. This might be a long shot, but we might even see more results. Groundsmen can refine their craft to producing four-day result pitches and captains might even get a little bit more risky if they sniff a win.

What about the players?

It might, in some way, be a little less taxing. Even with the additional overs (likely to be around 105 a day), that’s still less overall than the estimated 450-plus in a five-day game. That does potentially mean much longer days for bowlers – not exactly great for the quicks. The Federation of International Cricketers’ Associations (FICA) does not have an official response yet, but in a survey conducted in 2016, players did indicate that they weren’t keen on the four-day Test idea.

“There are some fundamental things that need to be assessed before a formal position is taken. We need to understand what advantages there will be in the overall schedule before taking a position. Players’ position could possibly change if players understood all the benefits, like the fact that it may shorten tours,” Tony Irish, FICA’s Executive Chairman, tells Daily Maverick.

But are there actually any benefits?

Plenty of commercial benefits. Blocked out days for Tests are a huge boon for broadcasters and commercial partners who can tailor packages according to the eyeballs it might attract. Shorter tours are a good thing for players, although shorter Tests do risk even more T20s being crammed into the schedule. More broadly speaking, shortening the format to four days might give nations like Ireland and Afghanistan a more realistic chance of being competitive. More competitive cricket means more context to cricket – and heck, it might even mean more cricket between the lower-ranked nations because it’s no longer so astronomically expensive to host a Test series. If this does happen – and it won’t happen until some time in the future – it could be seen as a way to galvanise the ICC into finally adding some context to Tests. That is if T20 cricket has not completely cannibalised the format by then.

Let’s be honest, though – it’s all about the money

Probably. But is that such a bad thing? Sport is a business, not a charity. The more money it makes, the more it should benefit players. That’s the theory anyway. DM