The SADC Wrap: Zambia calls for help, while Mugabe is an unexpected voice of reason 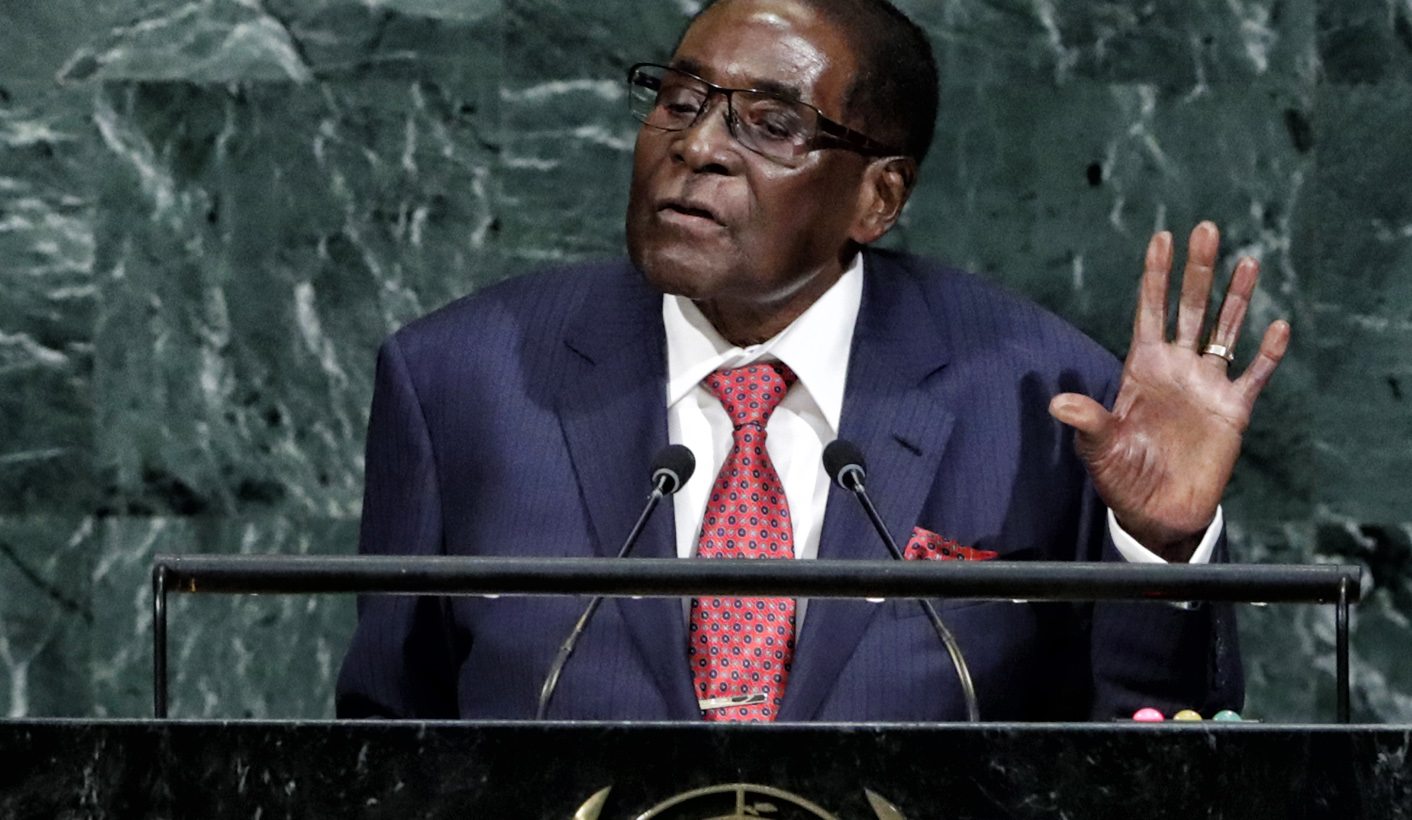 From the UN General Assembly to Tanzania and Zimbabwe, KRISTEN VAN SCHIE brings you a weekly round-up of news making regional waves.

As world leaders converged on New York last week for the United Nations’ General Assembly – which for Africa included such memorable highlights as “Nambia”, and Uncle Bob catching a snooze during Donald Trump’s speech – Zambian president Edgar Lungu took the opportunity to appeal for support for the thousands of refugees from the DRC that continue to pour across the border into his country.

According to government spokesman Amos Chanda, Lungu voiced his concerns at a side meeting over the ongoing crisis in the neighbouring country, where conflict between government forces and armed groups has displaced over a million people.

A report out last week from the UN’s refugee agency said that over 5,500 people have crossed from Congo into Zambia this year, reports Bloomberg.

A spokesperson for the Red Cross in Zambia told the Southern Times: “We are overwhelmed by the rising number of asylum seekers… We don’t have enough tents, foods and other basic needs to cater for the asylum seekers and if this continues, we don’t know how we shall cope.”

Also at the UN, and despite his reputation for kipping on the job, Zimbabwe‘s Robert Mugabe presented himself as the unexpected voice of reason countering US president Donald Trump’s threat to “totally destroy” North Korea.

“Some of us were embarrassed, if not frightened, by what appeared to be the return of the biblical Giant Gold Goliath,” Mugabe said during his moment at the podium, reports AFP. “May I say to the United States president, Mr Trump, please blow your trumpet – blow your trumpet in a musical way towards the values of unity, peace, co-operation, togetherness, dialogue, which we have always stood for and which are well-writ in our very sacred document, the Charter of the United Nations.”

It was a brief moment of respite for the Mugabe name, which in the last few months has been dragged into the headlines for all the wrong reasons – like cross-border assault courtesy of the First Lady, Grace.

And then the moment was over, as reports emerged of the purchase of two luxury vehicles by Grace’s eldest son from a previous marriage, Russell Goreraza.

Reports IOL: “The move has angered many poor families who battle to put food on the table in a country battling rampant unemployment and worsening poverty.”

The cars – Rolls-Royces – cost hundreds of thousands of dollars each, cash which the Zimbabwe Independent alleges Goreraza came by through a controversial mining deal.

The country’s finance minister Patrick Chinamasa said he was unaware of the flashy purchases, reports News24, telling Parliament: “I cannot comment on allegations which I am not aware of. These are transactions outside government. If they happened at all I cannot comment. You need to ask those you allege have done so.”

And Tanzania has shut down another newspaper as President John Magufuli’s government continues to put pressure on the country’s media.

According to Tanzania’s Citizen, the weekly MwanaHalisi was banned for two years after running a story last week with the headline “Whom should we pray for, Magufuli or Tundu Lissu?”, in reference to the outspoken opposition politician who earlier this month survived a shooting by unknown attackers – just two months after he was briefly held for calling Magufuli a dictator.

It was a piece the government said incited violence, reports Reuters, saying in a statement: “The government has suspended publication and circulation of the weekly MwanaHalisi newspaper for 24 months… due to repeated unethical reporting, publishing fabricated and inciting articles and endangering national security.”

The paper’s editor Jabir Idrissa told the Citizen that the government should have taken their complaints to the courts: “By announcing this decision, the government has acted as the complainant, the prosecutor and the judge and this is unfair.”

Earlier this year, the government banned another paper – Mawio – for linking two former presidents with an investigation into the mining industry. DM