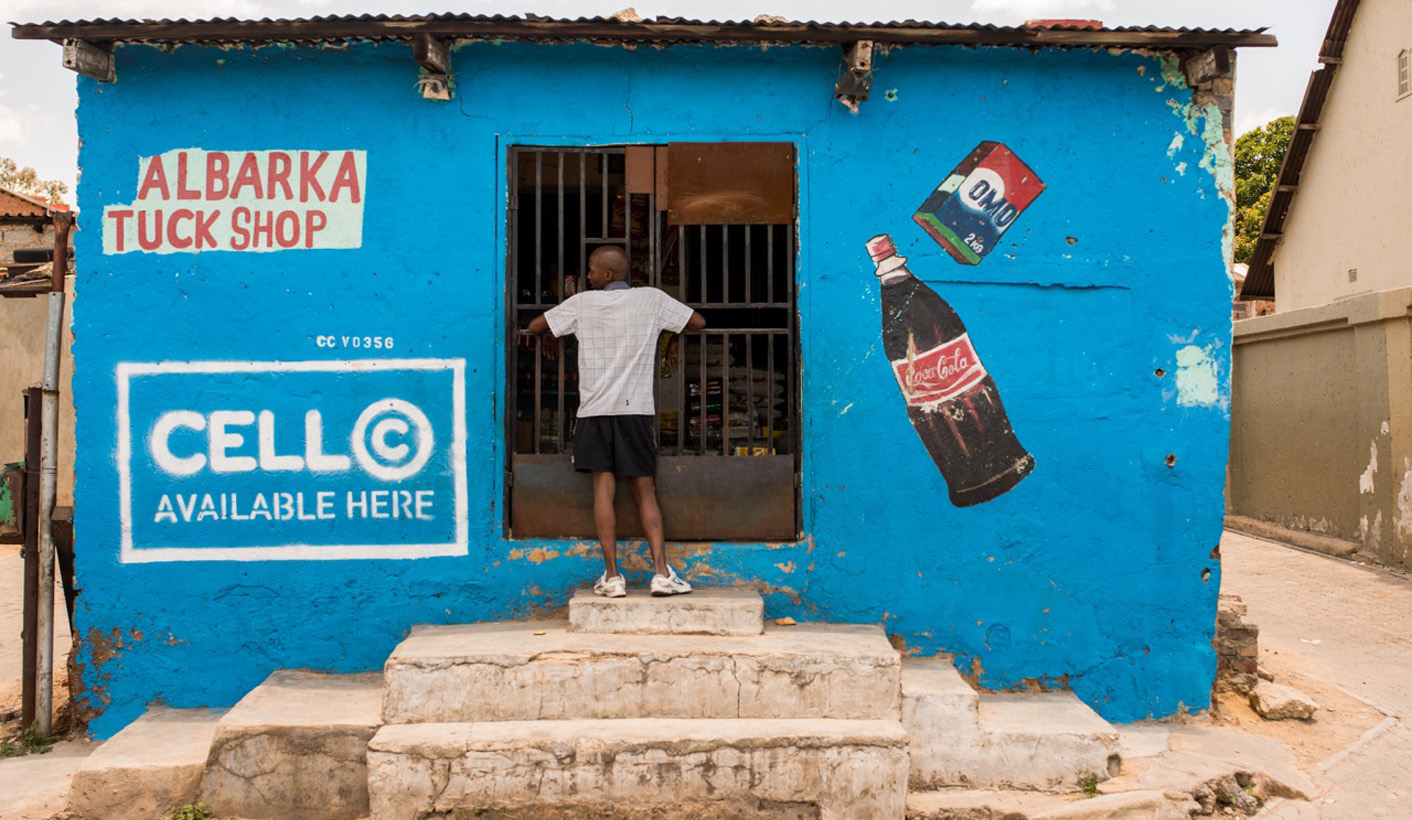 For the first time in world history, there are more obese than underweight people. Yet both are symptoms of malnutrition, products of a global food system that is geared towards profits rather than nutrition. Local activists want a radical shift in the entire food system, including a total ban on junk food advertising. Is this possible and will this make a difference to South Africans’ waistlines? HEALTH-E’s Amy Green reports.

Eating junk food, especially sugary drinks, is “effectively poisoning your body”, according to Andrew Bennie, a food sovereignty activist and researcher, based at the University of the Witwatersrand. “So why are people allowed to advertise the consumption of poison, really?” he asks.

Last year, the United Nations called on governments to outlaw advertising of junk food to kids saying that these “commercial messages have the potential to shape children’s long term consumer and financial behaviour, and they are growing in number and reach”.

In South Africa, the Advertising Code of Practice was amended in 2008 to limit the marketing of unhealthy foods to children under the age of 12. But a National Department of Health-led policy to increase this to all school-going age children has been stalled for several years.

But activists like Bennie support a stricter ban on advertising along the lines of the total ban on tobacco advertising and the time-bound restrictions on alcohol marketing currently in place in South Africa.

“[Junk food is] truly making us sicker and killing us,” said Bennie, referring to the high rates of diet-related conditions like diabetes and high blood pressure that exist in every socio-economic group in the country, but the poor are still hardest hit. Diabetes became the biggest killer of women in this country in 2015, overtaking HIV and tuberculosis.

According to Professor Vishwas Satgar chairperson of the board of the Co-operative and Policy Alternative Centre (COPAC), “sometimes out of necessity people eat junk” as it is often a cheap source of energy for cash-strapped South Africans.

Last month, Statistics South Africa reported that poverty has risen beyond 2011 levels. Over half the population lived under the poverty belt in 2015, translating into roughly 30,4 million South Africans.

Yet, seemingly paradoxically the country is also home to some of the highest obesity rates on the continent with almost 70 percent of local women either overweight or obese, according to the latest South African Demographic and Health Survey.

In September, the United Nations released a report that found that 815 million people were hungry last year, an increase of 38-million.

Yet, a Lancet study published in May found that global obesity rates were staggeringly higher: accounting for almost 30 percent of the world’s population.

In 1975, 105-million people were obese while 330-million were underweight. By 2014, these statistics had flipped. There were now 641-million obese people in comparison to 462-million underweight people.

“For the better part of 50 years, the current food system has failed the world, to the detriment of human health,” explained Satgar. His organisation is advocating for an alternative food system (food sovereignty) based on accessible, locally produced, fresh, nutritious and culturally appropriate food.

According to Satgar, this is the beginning of a movement to take control of the food system away from corporate entities and “attempt to build people’s power” over their food choices.

COPAC, in collaboration with the South African Food Sovereignty Campaign, has been developing a document that would propose radical changes to the country’s food system.

It is working on the “People’s Food Sovereignty Act”, which suggests suggests that “junk food franchises and other junk food suppliers shall be prohibited from marketing their products to the public” and the government should “instead encourage the consumption of locally produced, sustainable staples and fresh food”.

But, said Bennie, there is also “a strong social aspiration” aspect that advertising has cultivated in South African culture. In sub-Saharan Africa in 2016 alone Coca Cola spent over R518-million on advertising, according to Nielsen data.

But public health experts like Professor David Sanders, from the University of the Western Cape, says there are barriers to banning this kind of advertising, other than intense push-back from industry: “You have to ask the question, what is junk food? It can range from your KFC to ultra-processed foods like breakfast cereals and biscuits.”

He said that these interventions – and others such as the proposed tax on sugary beverages, and any future taxes on other unhealthy foods – are steps in the right direction but they “should include a demand to use the taxes to subsidise healthy food like fruit and vegetables”.

Although he said that advertising is an important factor in creating an “obesogenic environment”, there needs to be an entire movement built around food.

“We need to have a movement akin to the Treatment Action Campaign [which advocated for access to HIV treatment] which, at the centre of which, is health literacy,” said Sanders. “People have to first understand how sugary and processed foods and beverages affect their health.”

The People’s Food Sovereignty Act is meant as a canvassing tool to create awareness about how, particularly climate change and corporate control of our food system, will lead to disaster. In October, the 93-page document will be delivered to Ministers in five departments: Health, Water and Sanitation, Agriculture, Forestry and Fisheries, Housing and Social Development.

The aim is to take it to local councillors and to Parliament next year to raise awareness about how the current food system is need of a dramatic reorganisation to place nutrition in people’s own control, as well as alleviate the future impact of climate change.

But the way we produce, regulate and access food also needs to change if we are to cope with the growing burden of lifestyle diseases like diabetes and heart disease – which have an impact on lives as well as on the economy.

“We have a responsibility as citizens to debate how far corporations can go in advertising what has been scientifically proven to be unhealthy food, but the onus is on the state to intervene so it doesn’t go too far,” said Satgar.

“The central question is: Do corporations have the interests of consumers at heart? Right now society has to shoulder the burden. Will these corporations take responsibility for the health consequences and address diabetes and high blood pressure? Will they carry the costs?” DM

Photo: A spaza shop in Alexandra, Johannesburg, with the ubiquitous fizzy drink branding on the wall. Photo: Thom Pierce.