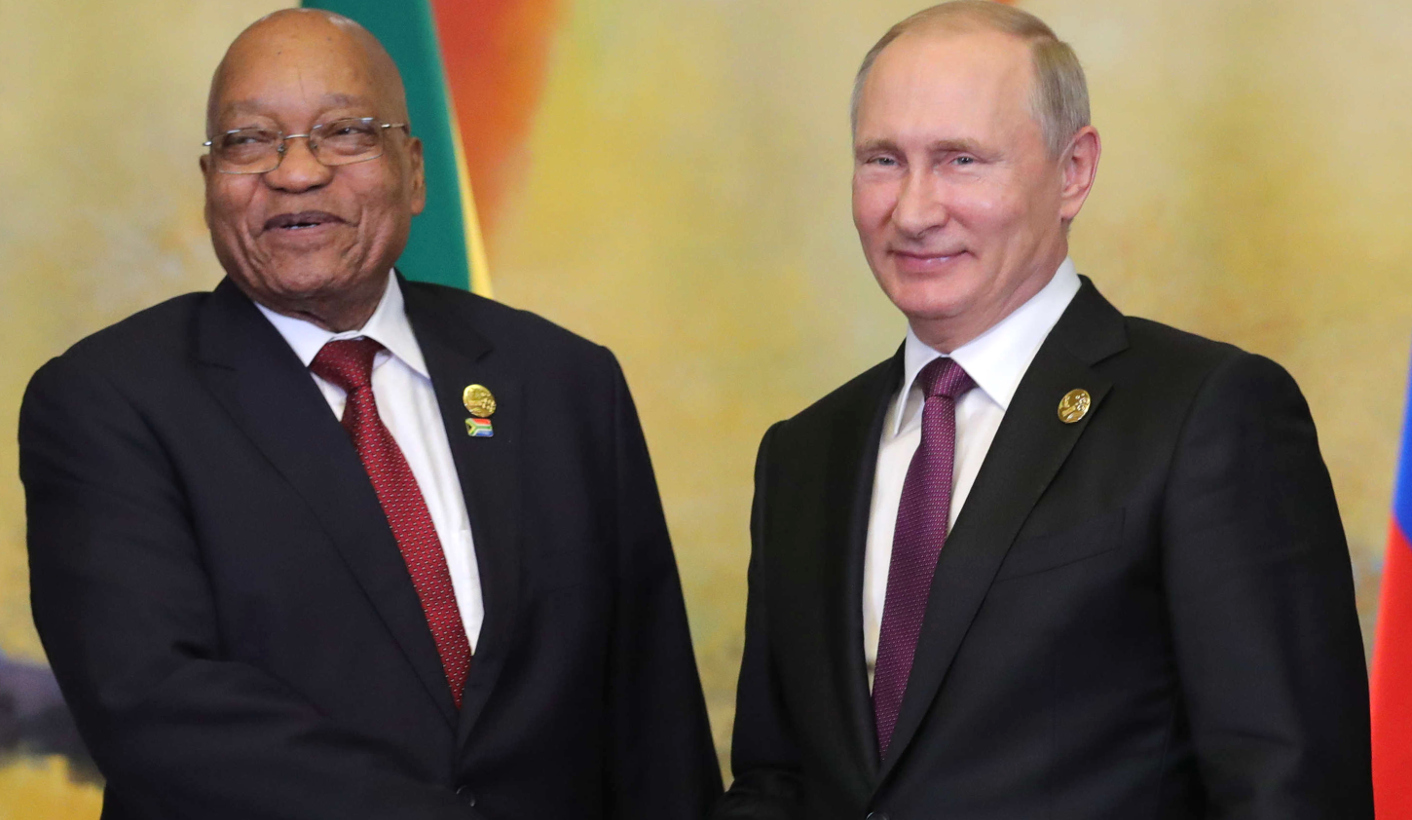 Two ousted PetroSA board members have lost their legal bid for reinstatement and to serve out the remainder of their term but the judge was not convinced they had acted out of self interest. By JESSICA BEZUIDENHOUT for SCORPIO.

The High Court in Cape Town on Friday dismissed the application by William Steenkamp and Owen Tobias who were removed by the board of the Central Energy Fund (CEF) in July.

They went to court late last month claiming that their removal was, in part, linked to a political tussle involving  a R5-billion deal and the Russian state geological company, Rosgeo.

The CEF that oversees PetroSA opposed the application arguing there was no merit to the claims made by the two and that the fund was well within its rights to effect board changes.

Judge Lee Bozalek, in a written judgment handed down, dismissed the application, finding that the two had failed to convince the court that the decision to remove them was unlawful or that it had been predetermined by the CEF.

“I consider that the applicants have failed to establish that the impugned decision is one which a reasonable decision-maker would not have reached, particularly in light of the very substantial financial difficulties in which PetroSA found itself, and what was at best, the strained relationship between the two boards.”

But, while Steenkamp and Tobias lost the case, the judge spared them a cost order, saying it would be “inappropriate to do so,” because he was not convinced that they had been motivated by personal interests.

“On an overall reading of the papers I am not persuaded that the applicants have brought his application merely to further their own interests.”

They only sought to complete their term of office – five or six months – and there was no indication in their case that they were driven by financial or personal motivations.

Elaborating on his reasons for not awarding costs against them, Judge Bozalek said: “Where directors of a state-owned enterprise are removed at the instance of another state owned enterprise, acting in its capacity as shareholder, because the two boards do not see eye to eye, the potential for the shareholder board to act irrationally or with an ulterior purpose, as opposed to the best interests of the state owned enterprise, is not something which can be discounted as fanciful.”

“Events over the last few years, many of which have culminated in judgments of our courts, have shown that the boards of some parastatals have been afflicted by internecine struggles, allegations of corruption and abuses of power involving public resources, often on a grand scale.

“I consider that to make a cost order in the present matter against the applicants could well have a chilling effect on directors who find themselves in a similar or more adverse situation and could incline them to simply accept the shareholder decision no matter how irrational, poorly motivated or self-serving it may be.”

This, Bozalek said, would not be in the interest of good governance of state-owned enterprises.

However, he cautioned that the judgment should not be interpreted as meaning that no cost order would ever be made against directors who find themselves in a similar situation as the two.

The court did not rule on the pair’s claims of political meddling. Steenkamp, in an affidavit, had levelled claims that their removal was linked to their perceived reluctance to okay a preliminary agreement with the Russian company – one allegedly favoured by President Jacob Zuma – in time for a ceremonial signing during the 14th inter governmental committee on trade and economic co-operation (Itec) of the two governments in Pretoria in November last year.

He said there was a perception that they had favoured another bidder.

Steenkamp said they did in fact support a deal with Rosgeo, but that they could not sign the document at the time without the approval of the PetroSA board at the time as it contained various “binding” provisions. While several board members resigned after this, Steenkamp and Tobias stayed put until their removal in July.

The R5-billion deal with Rosgeo was signed during the Brics Summit in China earlier this month.

The Russian company is set to invest this cash as part of a strategic partnership deal to help PetroSA locate and extract new gas reserves to feed the country’s Mossel Bay refinery which would otherwise be at risk of shutting down. DM