‘People’s Tribunal’ set up to hear evidence on ar... 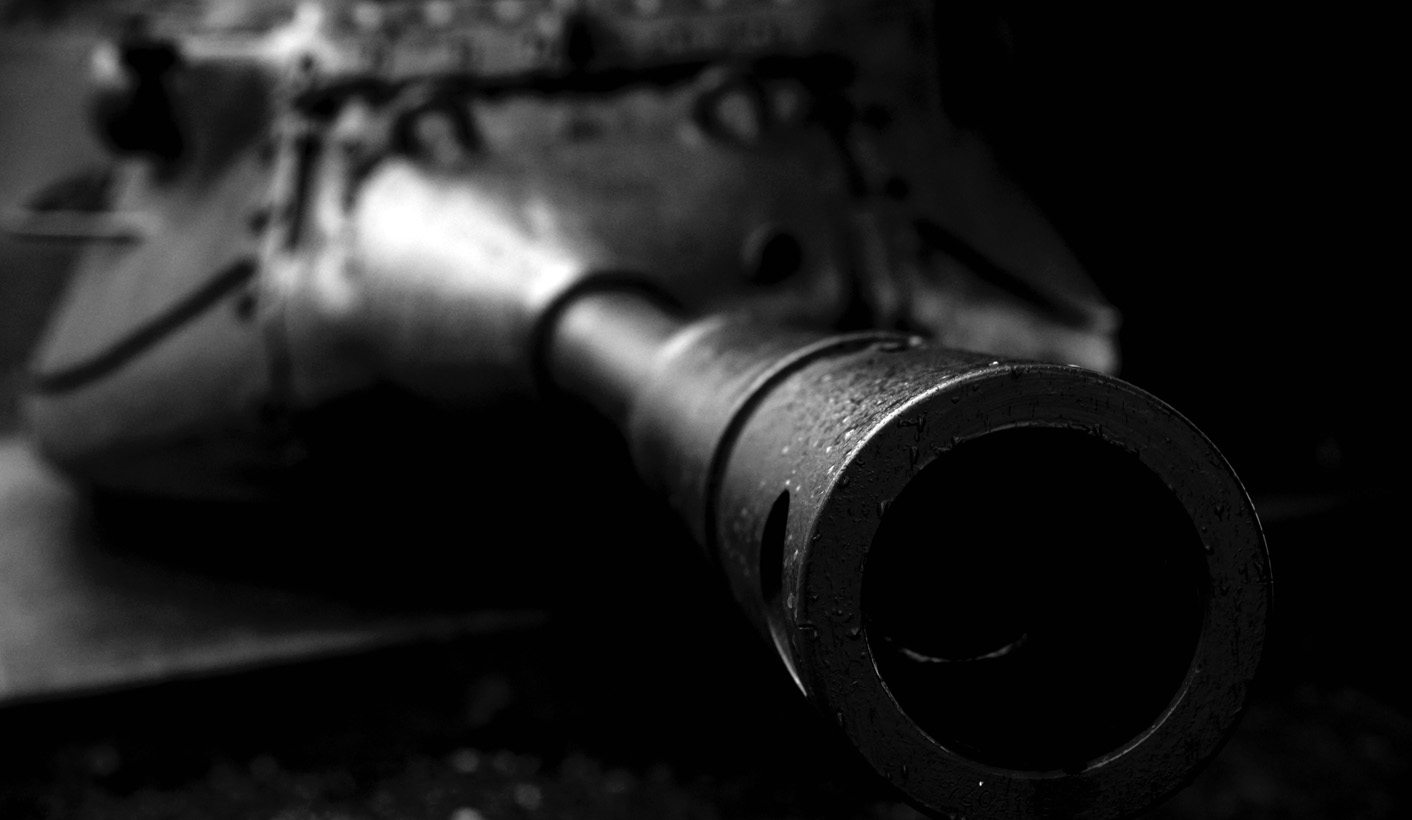 Civil society organisations on Wednesday announced a People’s Tribunal on Economic Crime to be held in Johannesburg in November. The state’s not willing to act, but someone has to. Such tribunals have been successful before and this one could provide a record of evidence for future leaders to prosecute the corrupt. By GREG NICOLSON.

In 2000, civil society organisations across Asia convened a tribunal to hear testimony and offer a form of accountability to the women forced into sexual slavery by the Japanese Imperial Army in World War II.

In 2016, an international panel of judges, led by South Africa’s Justice Zak Yacoob, found that mass killings in Indonesia in 1965 perpetrated by military death squads were a crime against humanity and that governments in Australia, the United Kingdom and United States were complicit.

Both tribunals revealed important information on the atrocities. Neither was established by the governments in question.

In the same spirit, South African civil society organisations have established a people’s tribunal on economic crime in the country, with the first hearings to take place in Johannesburg in November. The organisers believe state institutions have failed to investigate allegations of corruption and state capture and that a record-gathering exercise that will take evidence and hear testimony will prove to be crucial to future efforts to hold those accused of economic crimes accountable.

The first hearings, to be held over five days, will focus on the arms trade. The tribunal has called for submissions on three issues related to the arms trade: alleged breaches of local and international laws by those who broke the arms embargo and helped bring weapons into South Africa between 1977 and 1994; breaches of the law by corporations and individuals in the 1999 Arms Deal; and, breaches of the law relating to the current workings of arms parastatal Denel and its role in state capture.

“The People’s Tribunal is organised by citizens, and is not a statutory body,” said a statement released on Wednesday. “Members of the public can submit evidence, which will be introduced and examined by a small team of evidence leaders. A panel of seven adjudicators will consider these submissions and make a written report that will be presented to the public.”

The deadline for submissions is 22 October and further information is available online.

Michael Marchant from Open Secrets, which has recently published a series in Daily Maverick on apartheid corruption, said it was necessary to join the dots between past and present corruption. He argued that the only way to understand the present malfeasance in government was to draw the historical links, through evidence, to apartheid-era corruption.

There is a need to explain what is happening now and how we got here, explained Marchant.

Hennie van Vuuren, who is the director of Open Secrets and recently authored Apartheid, Guns and Money: A Tale of Profit, said the tribunal will try to fill in some of the gaps in the tale of state failure.

The People’s Tribunal on Economic Crime has been established separately from government and therefore does not have the same powers of subpoena or the same enforceable consequences as would a commission of inquiry established by the president.

“We don’t have the power to hold people accountable, but gathering evidence is important,” said Marchant. He said that establishing a record of wrongdoing could be important to future generations as new opportunities arise. The current government shows little willingness to investigate or prosecute such crimes, but as new dispensations come into administration there may be a time when the findings from the tribunal can be acted upon.

Speaking on those accused of breaking the arms embargo and facilitating the illegal supply of weapons into South Africa between 1977 and 1994, Van Vuuren said such individuals can be charged if the National Prosecuting Authority is willing to act. He said the statute of limitations on such charges may not apply considering the gravity of the crimes.

The tribunals regarding Japan and Indonesia, while organised outside of government structures, had a huge impact on the world’s understanding of the crimes committed decades ago. More recently, SECTION27 organised public hearings and prepared a report on the crisis in emergency medical services in the Eastern Cape. That public inquiry allowed those affected by the lack of emergency health services to share their stories and the report clearly outlined the crisis and what needed to be done.

There’s been an increased focus on apartheid crimes recently. The “white minority capital” narrative has often brought up the seriousness of unpunished apartheid economic crimes to justify the current looting. There have been calls for an inquiry into state capture by businesses both in the apartheid and democratic eras. The recent reopening of the inquiry into Ahmed Timol’s 1971 death at Johannesburg’s John Vorster Square police station has highlighted the need to delve into the brutality of the past.

Starting with the arms trade, the people’s inquiry could provide crucial evidence and links between apartheid and democratic-era commercial crimes. South Africa’s state institutions have been captured, but not for the first time. We need to know how we got here. DM