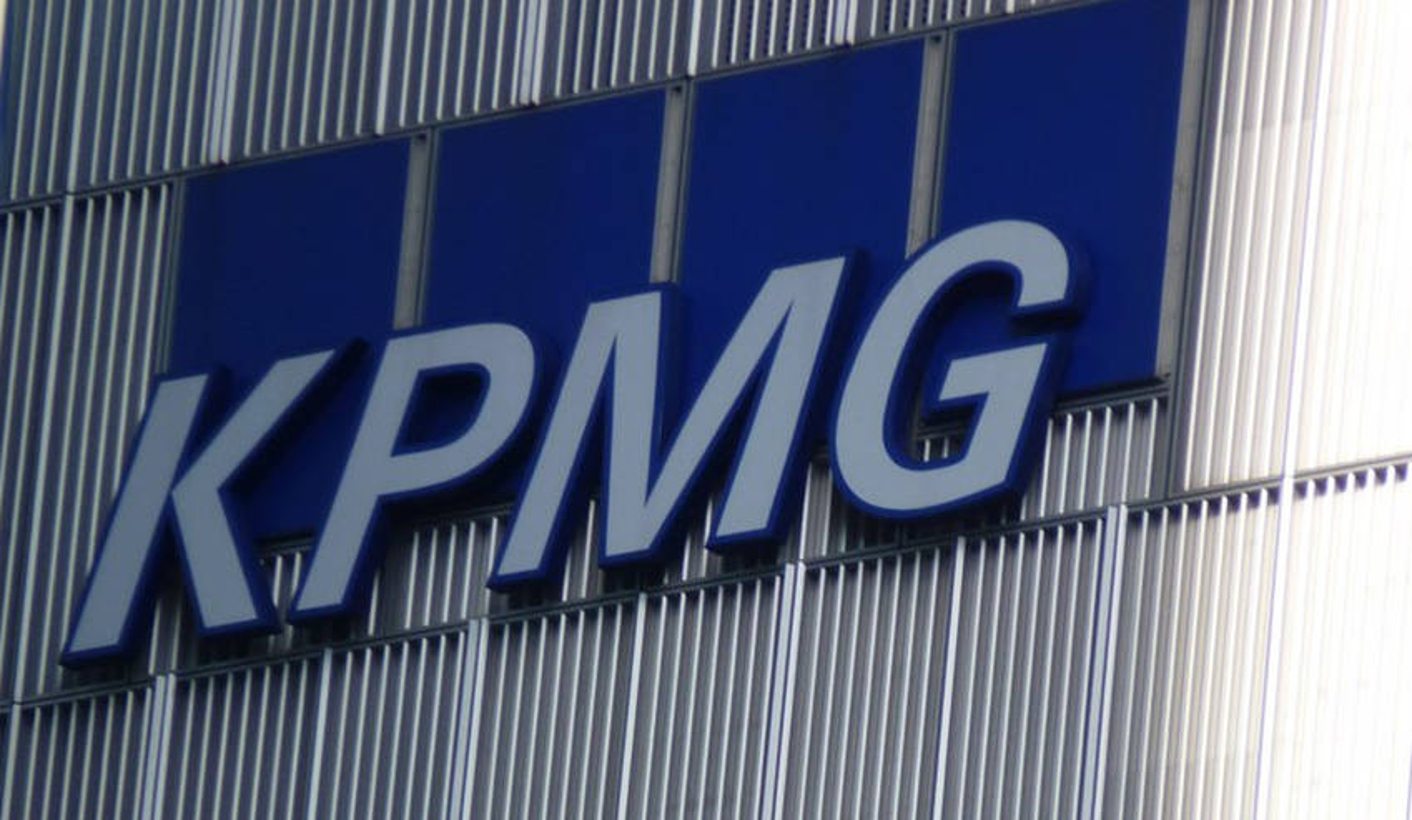 Parmed, the medical aid scheme for national and provincial law makers and judges, at its Friday board meeting ditched KPMG as its auditors. This is understood to be the first such move by an organisation related to the state, as the domino effect of reputational damage to the auditing company continues. By MARIANNE MERTEN.

Daily Maverick is republishing this piece first published last Friday following a statement released by Parliament on Wednesday confirming that the board of Parmed had taken a unanimous decision to end its contract with KPMG.

Parmed board chairperson Lechesa Tsenoli, also National Assembly Deputy Speaker, confirmed KPMG’s auditing services were terminated. “We have taken a decision (that) we are not keeping them,” he said after the board meeting adjourned from Parliament’s V454 committee room. “We are not saying they have done anything wrong for us, but it is reputational damage”.

Parmed provides medical aid services to around 2,400 members from among MPs, National Council of Provinces (NCOP) delegates and MPLs, alongside judicial officers, covering a total of 5,000 persons.

Friday’s decision by the Parmed board came after engagements with KPMG following concerns first raised at its annual general meeting in June, Tsenoli added.

This decision came shortly after Business Leadership South Africa (BLSA)  suspended KPMG’s membership on Friday pending an independent investigation into its involvement in State Capture. The suspension also came after a process of engagement.

“We are deeply concerned by the unethical and unprofessional conduct that KPMG engaged in in South Africa. The firm became party to the project of “state capture” which has harmed our country, victimised certain individuals and damaged the reputation of business,” said BLSA Chief Executive Bonang Mohale.

And while BLSA recognised “the considerable steps” announced by KPMG, including the departure of eight of its top South African officials, the business association maintained it could not look past the gravity of its conduct that was “completely inconsistent with the values of BLSA”.

However, BLSA’s decision is not binding on its members, which were at liberty to make their own with regards to the continued engagement of KPMG. Business Day earlier this week reported several of South Africa’s commercial banks are in such discussions with KPMG.

This week financial services company Sasfin cut its ties with KPMG, as did investment powerhouse Sygnia at the end of July.

KPMG has come under sharp criticism for work, including that done for various Gupta-linked companies, including Linkway Trading involved in financing of the 2015 Gupta family wedding at Sun City, as emerged from the leaked #GuptaLeaks emails.

On Monday its controversial role in probes of the South African Revenue Service (SARS) so-called rogue unit re-emerged when SARS Commissioner Tom Moyane maintained the KPMG report was valid. Monyane’s comments at a media briefing came days after KPMG last Friday apologised for work that fell short of its usual standards, and withdrew parts of that report while it announced the departure of top South African officials and the appointment of a new CEO, Nhlamulo Dlomu.

KPMG’s report into the so-called rogue unit at SARS embroiled it in the political machinations that unfolded last year when the Hawks investigating then still finance minister Pravin Gordhan, decided to charge him with fraud related to an early pension pay-out for a senior tax collection official while Gordhan was at the helm of SARS.

In a statement following the meeting, Gordhan and Jonas said both reserved their legal rights to take action against the auditing firm.

“We shared our strong feelings and disapproval of the manner in which KPMG SA has been involved in the validation of state capture and corruption in respect of both the South African Revenue Service and companies of the Gupta family. KPMG has a moral duty to account for their conduct to the South African public and they have to be frank and transparent in their disclosures if they wish to restore their own reputation,” said Gordhan and Jonas.

KPMG is under investigation by the Independent Regulatory Board for Auditors (IRBA), the auditing sector’s regulatory authority. IRBA is expected to brief Parliament’s finance committee on 3 October on progress of this investigation, which started in June. It is understood the probe has yet to be finalised.

But when on Friday the South African Institute of Chartered Accountants (Saica) also announced an investigation into KPMG’s conduct, the IRBA objected. According to EyeWitness News, IRBA pointed out that as the regulator, only it could conduct such probes.

As the fall out of KPMG’s reputational damage continued on Friday, Finance Minister Malusi Gigaba stepped in to express concern that the developments had “created a bad image” and undermined the reputation of “good governance and audit independence” in key economic sectors.

“As a measure to restore confidence in audits, all of government and its entities must consider reviewing their work programmes with KPMG, to ensure that their audit processes have not been compromised in any way, and to take appropriate steps if it has been compromised,” Gigaba said in a statement.

This would be the first nod to action with regards to State Capture claims emerging from #GuptaLeaks. Although various criminal cases have been laid by organisations like Outa, and the DA, it remains unclear what, if any action has been taken by law enforcement authorities.

Although Parliament has directed four of its committees – public enterprises, mineral resources, transport and home affairs – to look into State Capture claims and report back to the National Assembly, progress has been uneven to date following the institutional directive issued in late June.

While Home Affairs has been briefed by departmental officials, neither mineral resources nor transport have yet interacted even just with their relevant ministers as per the late June institutional directive. It is understood the public enterprises committee inquiry into State Capture claims involving Eskom could, after several delays, finally get under way when Parliament resumes next month after its constituency recess.

Amid a political punt for audit rotation – this policy was approved by Parliament’s finance committee last week – Gigaba came out further scrutiny. “We call for a concerted effort by all stakeholders to open up the sector to more players for a more de-concentrated and transformed audit sector.  It is therefore, warranted and critical that the relevant law enforcements and bodies such as the IRBA look into this matter to identify and sanction those responsible for any wrong-doing.”

It remains to be seen what action will unfold as KPMG South Africa is counting the cost of reputational damage. DM