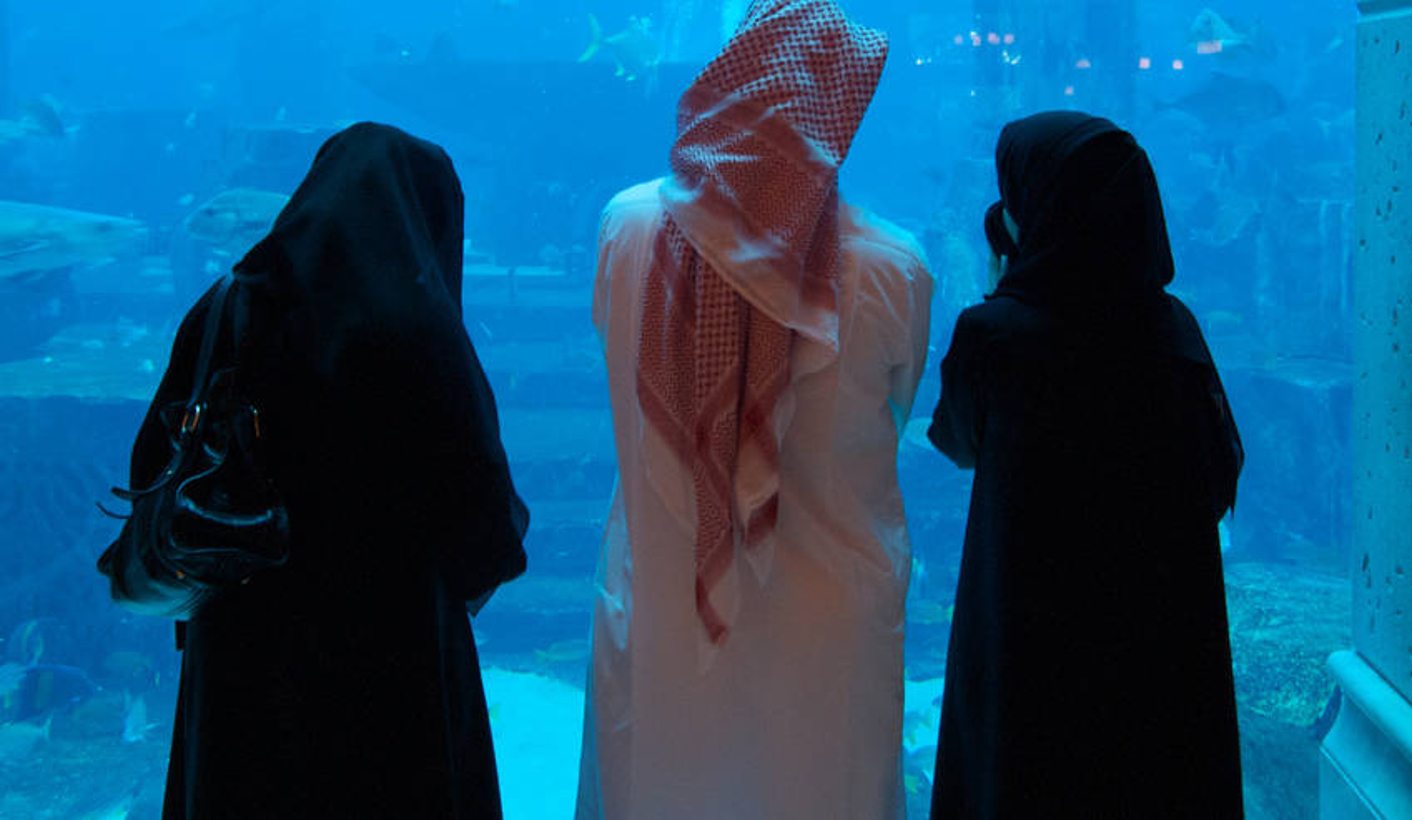 The Wills Act unfairly discriminates against second and subsequent wives. By Letlhogonolo Mokgoroane for GROUNDUP.

The Western Cape High Court ruled on 14 September 2017 that a spouse in a polygynous (where one man marries many wives) Muslim marriage can inherit property after their husband’s death in terms of a provision in the Wills Act.

Section 2C(1) of the Wills Act provides that where a person dies and leaves his or her property to their children and spouse, if the children give up their right to inherit, the spouse will receive the property.

In this case, Mr Harnaker married Ms Anima Harnaker (the first wife) and then married Ms Farieda Harnaker (the second wife) under Islamic law. Mr Harnaker wanted to purchase property and in 1982, he applied for home loan from a bank. He learned that to qualify for the loan, he needed to be legally married under South African law. At that time, polygynous marriages were unlawful in South Africa. Currently, Islamic marriages are still not fully recognised under South African law.

In his will, Mr Harneker stated that he recognised both women as his wives. He directed that his property be shared in terms of Islamic law. This means that all the wives, as well as his nine children, would stand to inherit from him. According to the executor of the property, the children gave up their right to inherit, leaving their mothers as the sole receivers of their father’s property. This meant that in terms of the Wills Act, the children’s share would be given to the “surviving spouse”.

The property purchased by Mr Harneker and the first wife formed part of his property. The executor of the property considered both wives to fall under the term “surviving spouse” in the Wills Act. However, the Registrar of Deeds, the office in charge of managing documents relating to ownership of properties, rejected this view and found that only the marriage to the first wife, concluded under the Marriage Act, was valid and protected under the law. This meant that the second wife was not considered a “surviving spouse” under the Wills Act and could not inherit her half of her husband’s property.

As a result, the wives brought a case to the Western Cape High Court. In this case, the wives argued that the facts demonstrate unfair treatment in respect of widows as “surviving spouse” in Muslim polygynous marriages.

Furthermore, they argued that Mr Harnaker’s marriage to the second wife was recognised under Islamic law and in terms of Section 9 of the Constitution of South Africa, the equality provision, which prohibits discrimination on various grounds. Also, the wives argued that the second wife’s marriage could not be less important than marriages like civil marriages and African customary marriages, which are recognised under our law. Similarly, the dignity of women in a polygynous marriage cannot be less than women in a civil marriage or a customary marriage. The wives argued that the concept “surviving spouse” as understood by the Registrar unfairly discriminates against the second wife on the grounds of religion and marital status.

The Women’s Legal Centre, admitted as a friend of the Court, argued that the non-recognition of Muslim polygynous marriages particularly affects women, who are vulnerable and marginalised compared to those married according to civil or customary law.

The High Court had to decide whether not including spouses in Muslim polygynous marriages in the term “surviving spouse” in the Wills Act ignores the equality provision of the Constitution.

In his reasoning, Judge Andre Le Grange ruled that the provisions of section 2C(1) of the Wills Act creates a difference between a surviving spouse married in terms of the Marriage Act and surviving spouse(s) married under Islamic law. This difference will only be allowed if it is connected to a valid purpose to be achieved by the government. This test was created by the Constitutional Court when it ruled that a difference between people is acceptable if it is connected to valid purpose that a government seeks to achieve. The judge found that this difference amounts to unfair discrimination, an unjust treatment that prevents opportunities to any person on grounds such as sex, gender, marital status, religion etc — under the equality provision of the Constitution. In making this finding, the judge observed that the difference does not have a valid government objective. Therefore the provision is unconstitutional. The judge agreed that the second wife was treated unfairly on the basis of her religion and marital status. As a result, the court ruled that this discrimination was unconstitutional.

This judgment is a step in the right direction to affording equal protection to Islamic marriages under South African law. However, without legislation regulating these marriages, women married under Islamic law have to continue to approach the courts to confirm their rights in a piecemeal fashion. DM