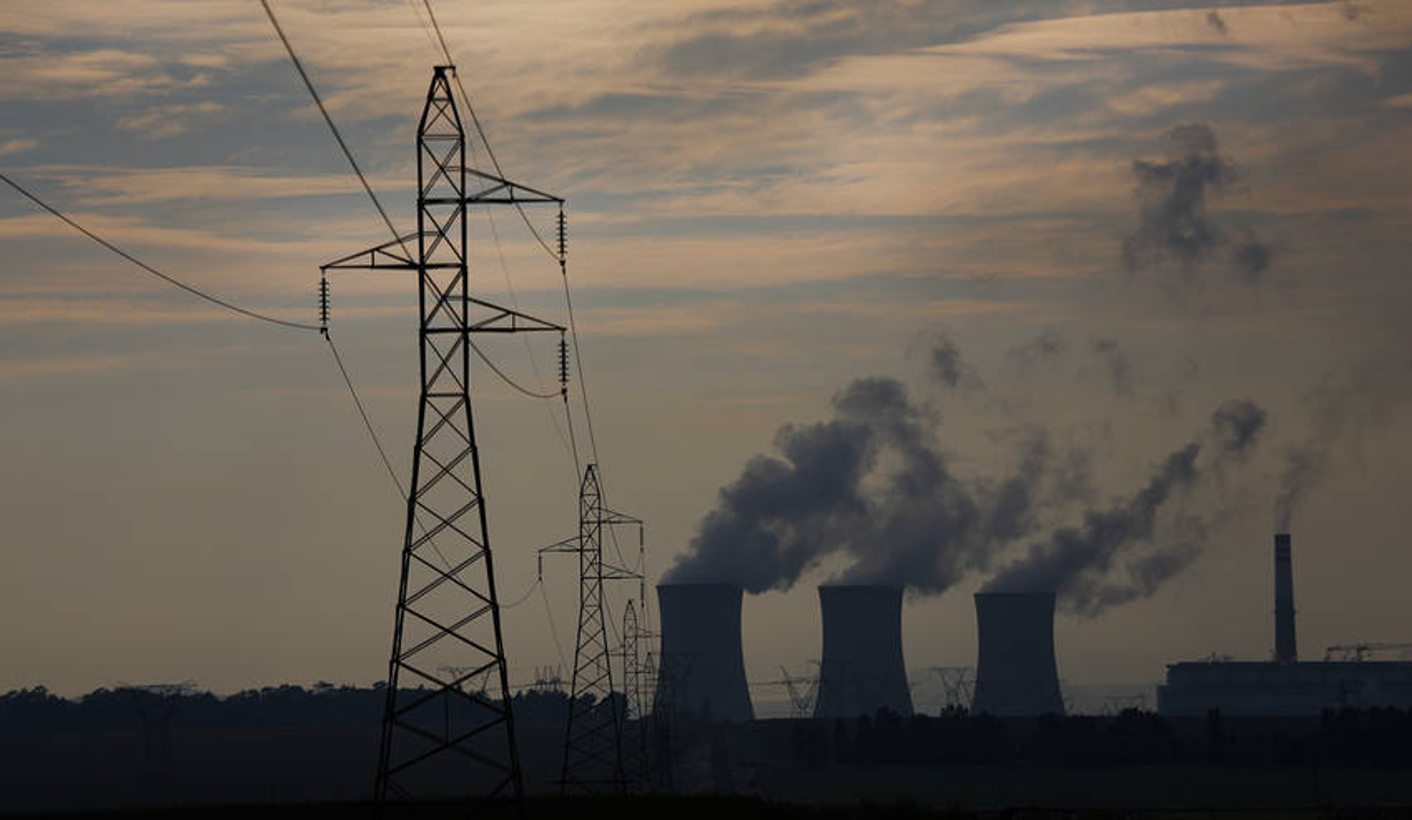 Optimum Coal Mine will pay its employees late this month, after the North Gauteng High Court on Thursday dismissed the Guptas’ urgent court bid to prevent the Indian-based Bank of Baroda from closing its accounts. By Jan Cronje for Fin24.

In an email to employees following the decision on Thursday, the mine’s general manager Howard Pyoos said employee salaries would be paid late, on Wednesday September 27, instead of on Friday.

“Today a judgment was delivered in the North Gauteng High Court, in which Oakbay Investments and all its subsidiary companies lost the bid to halt the Bank of Baroda from closing its account. Oakbay has subsequently been instructed to move all money out,” wrote Pyoos.

“The funds in these accounts will only be available to transact with on Tuesday, 26 September, when it is brought back into the country again,” he said. “The company sincerely regrets the impact this action has had on all employees, but unfortunately the matter is completely beyond our control.”

The Bank of Baroda had been the last hope for Optimum Coal Mine and 19 other Gupta-affiliated companies to retain banking services in South Africa.

After the Bank of Baroda in March said that it too would close its Gupta accounts by the end of August (later extended to the end of September), the Guptas lodged an urgent application to compel the bank to keep providing them with banking services.

This is the application that was dismissed on Thursday with with costs. The accounts will be shut by the end of September.

Meanwhile, in a separate case, the Organisation Undoing Tax Abuse (OUTA) on Thursday lodged an urgent interdict with the North Gauteng High Court to freeze R1.75bn in mine rehabilitation funds from Optimum and Koornfontein coal mines.

These funds are meant to manage environmental damage caused by mining.

“We want to ensure that this money doesn’t leave the country or find its way into the Gupta family’s pockets,” said OUTA’s chief operating officer Ben Theron. DM