Bank of Baroda: What next for the soon-to-be unbanked Guptas? 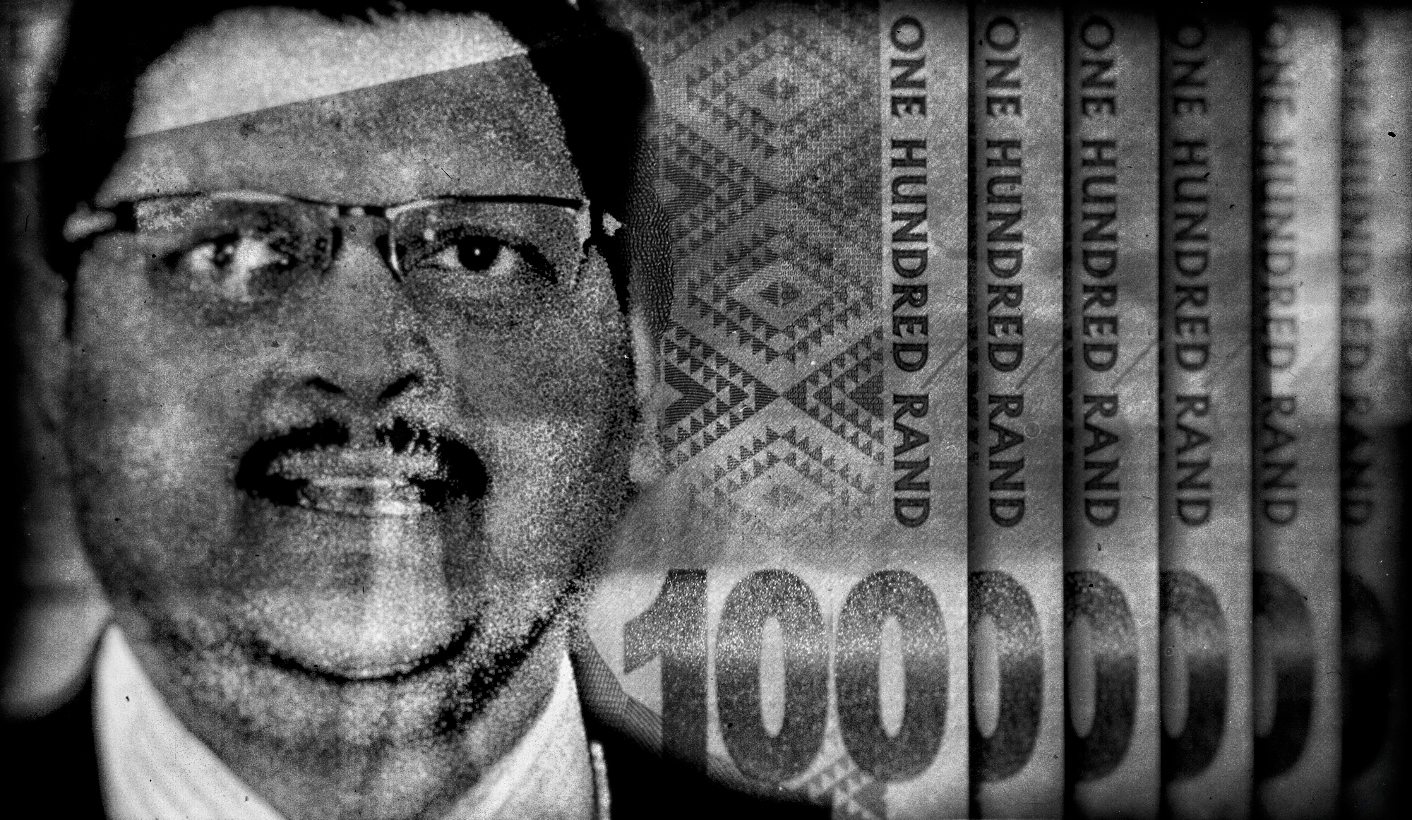 On Thursday, the North Gauteng High Court dismissed Oakbay’s application to stop the Bank of Baroda closing the accounts of about 20 Gupta-owned companies. As things stand now, the Bank of Baroda is due to pull the plug on Gupta accounts at the end of September. The judgment may prove a significant nail in the coffin of the Guptas’ South African empire. By REBECCA DAVIS.

The only option for the Guptas now is to sell their companies in South Africa.

That’s the verdict given to the Daily Maverick by a respected local banking expert who spoke on condition of anonymity. He was responding to Thursday’s decision by the North Gauteng High Court to dismiss the application by the Guptas to delay the closure of their bank accounts by the Bank of Baroda.

The result of Thursday’s court ruling is that – bar some miraculous last-minute stay of execution choreographed by the famously resilient Guptas – the Bank of Baroda is due to close the accounts of around 20 Oakbay companies at the end of this month. Oakbay had approached the court to interdict the Bank of Baroda from doing so, but its application was dismissed by Judge Hans Fabricius.

In his ruling, Judge Fabricius stressed that the decision of banks to distance themselves from the Guptas under the current circumstances was reasonable.

“The bank does not need to establish the truth of allegations relating to ‘State capture by the Guptas’ or the Oakbay group, or allegations in the media that the ‘Gupta group’ has made itself guilty, with the knowledge and assistance of highly placed officials, of corruption, money-laundering and other such-like criminal activities,” the judge determined.

“It is sufficient that (the bank) relies on damage to its reputation in that context, as the banker of the (Oakbay group).”

In court the bank had argued that it was within its rights to close the Oakbay bank accounts with three months’ notice not just for reputational reasons. Bank of Baroda also contended that the sheer volume of transactions conducted by the companies per week, and the number of suspicious transactions involved, also warranted pulling the plug on the Guptas.

For its part, Oakbay contended that the termination of its companies’ banking facilities would “have a disastrous impact on their businesses”, with the resulting harm “inevitably also visited upon their employees”.

Oakbay also acknowledged in its affidavit that “there were no realistic prospects that other alternative banking facilities will be secured”.

Without banking facilities, the Oakbay group cannot continue to do business in South Africa – leaving the only plausible option, as the banking expert commented, the sale of the relevant companies.

Banking research expert Petar Soldo, CEO of Digital Republic Consulting, says that while the court’s decision may be good news for Gupta critics, there is little for the local banking sector to congratulate itself over.

“I believe the banks have been far too late in terms of acting on the Gupta saga,” Soldo told the Daily Maverick on Thursday. He contends that bank accounts associated with the Guptas should have been closed some time ago.

“The inaction was even worse by the smaller niche banks, like Bank of Baroda and the State Bank of India. Much of the Gupta business they handled came after the large commercial banks had given notice to the Gupta-related companies. That should have been an additional red flag.”

Soldo notes, however, that a failure to act timeously with regards to the Guptas was hardly restricted to the banking sector.

“I believe that the banks should not be isolated in terms of criticism for reacting too late,” Soldo says. “Much of Corporate SA, including the banks, have been aware of much of the rumours and leaks relating to the Guptas and state capture for numerous years and yet failed to act, or failed to act publicly.”

Soldo adds: “It doesn’t take much courage to stand up against corruption when there are limited consequences for the corporate; it takes a lot more courage when taking action is hard.”

Even if the Guptas manage to sell the 20 affected companies, the banking expert who spoke anonymously to the Daily Maverick warned that it will not be plain sailing for the new owners.

“The new owners will have to assume the liabilities – such as fines or taxes – that come with past transactions that were flagged for various reasons,” the expert stated. DM