Op-Ed: The bold spirit of the youth can drive Africa forward 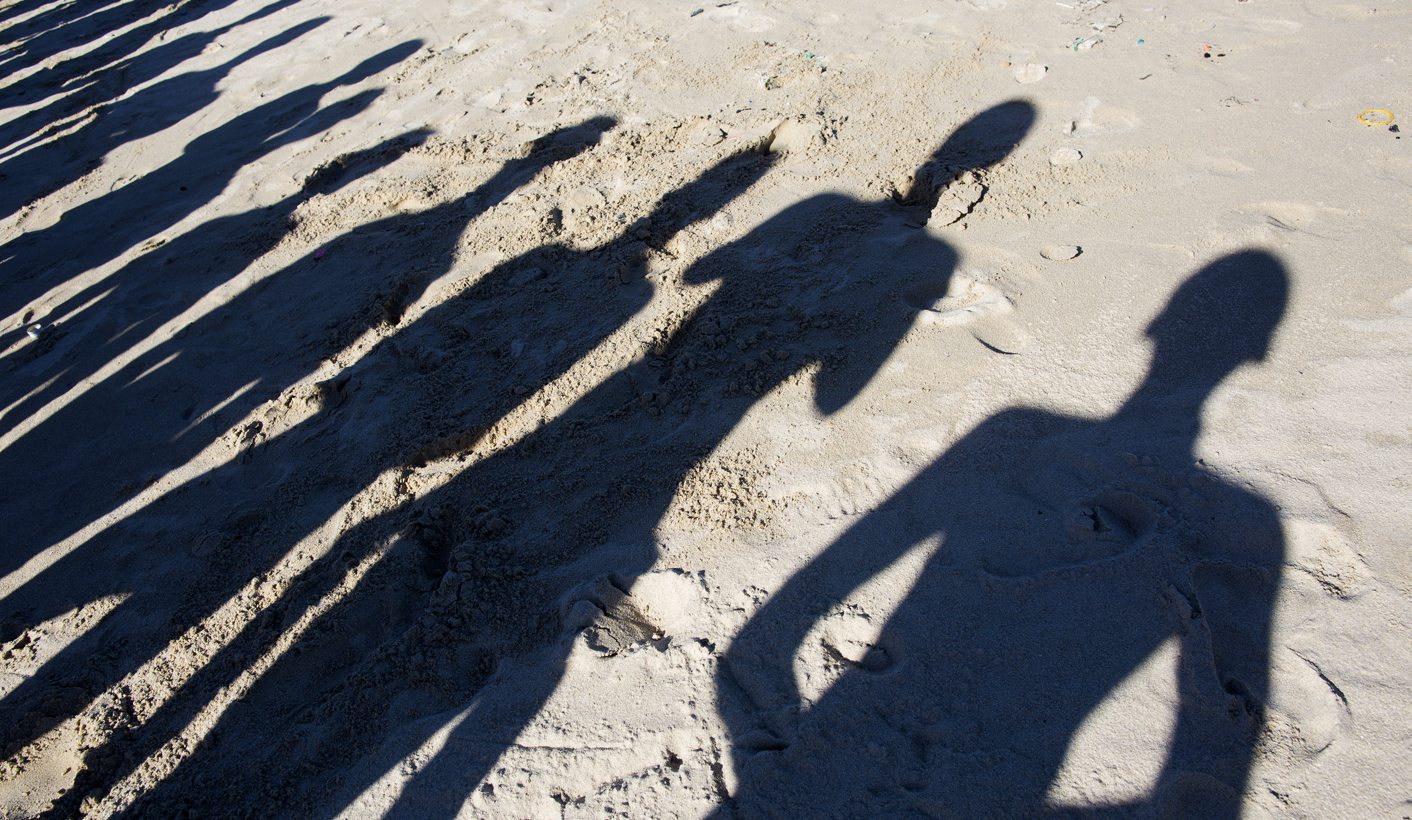 A revolution is brewing in the hearts and minds of Africa’s youth. By JODI WILLIAMS.

As a young African, I believe that I am part of a critical generation. A misunderstood generation. A bold generation. An unapologetic generation rising up against injustice. My experiences in student activism have taught me that young people, here and across the continent, are increasingly demanding radical change. My immediate point of reference is that of the recent student protests in the name of free decolonised education; a movement problematising the overall state of the education system, highlighting severe inequality and largely unchanged systems of power in South Africa.

Research shows that Africa has the most youthful population in the world, with more than 200-million of its 1.2-billion people aged between 15 and 24, according to African Economic Outlook, 2012 (African Development Bank). It is this large cohort that is often thought of as a remarkable pool of “talent and creativity”, and rightfully so.

The African youth bulge is one such phenomenon that is hyper-visible and simultaneously hyper-invisible across political, economic and social spheres. On the one hand, issues of the youth are prominent considerations for leaders across the continent. The tabling of youth issues is commonplace in the African Union (AU) 2063 agenda, for example. Yet it is the implementation of these policies and strategies that often remains questionable. Furthermore, there is a growing sentiment that youth issues are often used as mere rallying points to garner political support.

“Empowering the Youth” are words that we have become all too familiar with. These words now form part of our political lexicons and often appear to be nothing but empty rhetoric that very few know the true meaning of. In terms of representation in decision-making processes, the voice of the youth remains largely unheard, under-represented and sometimes only included for formality purposes.

Zambia’s former Finance Minister, Alexander Chikwanda, once said that there are major consequences of leaving such a large group of young people unheard and disgruntled, when referring to Africa’s youth bulge. He further highlighted the issue of youth unemployment which he deemed to be an “undermining factor for political stability”. His concerns resonate with many young people in different ways. Specifically, in South Africa the issue of youth unemployment is further compounded by the inefficiencies of the education system. The lived reality of many African youth is that of minimal opportunities; be it educational, economic, political or social. All this in the face of inequality, continued environmental degradation, increased conflict and a dire economic state of affairs.

Here, the current systems of power ought to be called into question. The failure of public institutions in creating spaces for youth self-mobilisation is one issue that could contribute to the detriment of intergenerational conversation as the youth increasingly paint those of seasoned age and experience to be barriers to the radical change that is required.

According to Afrobarometer data, youth participation on the continent seems to be declining, a phenomenon that ought to be holistically explored. For example, one question to ask is why young people prefer to abstain from participation in formal structures? I would argue that staying away from the polls or “shunning” the democratic structures that be is a message in and of itself. A key underpinning of social movement theory is that marginalised groups are often left to fend for themselves when they are failed and overlooked by the structures that ought to represent them. Perhaps this lens, as explored by Ballard & Habib in Voices of Protest: Social Movements in Post-Apartheid South Africa, is one that can help inform our understanding of youth participation in a way that is reflective of the growing concerns and tensions among youth in countries like Egypt, Zimbabwe, Kenya, Uganda and South Africa (to name a few) where youth voices made headlines for mobilising outside of the status quo in recent years.

On 16 June, we commemorated the generation of 1976 in South Africa who taught us that the youth possess the resilience and initiative to fight for change. Today, I believe that young people across the continent (in the same way) possess the means to drive Africa into its next epoch of progress. However, the lack of cohesion between young and old might be decelerating this wave of revolution. Furthermore, the dismissal of the voices and cries of young people could lead to the consequent forfeiting of any prospects of working together to create a just society. The bridging of this major disjuncture requires intergenerational conversation, a tool that we can use to strengthen our vehicles of change as we learn from the wisdom and experience of those who have fought before us while they learn from our bold spirit, our innovative ideas and our lived experience as a marginalised group.

Africa is extremely wealth, not only in resources but in population size, ideas, innovation, creativity, history, talent, ethos, intelligence and resilience; yet the lived reality of Africans, and African youth, in particular, is that of poverty, inequality and a general state of powerlessness to self-determine. As of late, many have come to understand that the need to harness our collective strengths is growing each day.

We are coming to realise that we need to rise from this place of powerlessness to reassert ourselves as the global player we are meant to be. To do this requires collective vision on how we plan on building our continent to be the mighty empire it once was. It is this revolution that starts with the decolonisation of the mind and the reclamation of space, voice and future. A revolution I hope we will see, slowly but surely, unfold in the hearts and minds of African Youth.

Jodi Williams is a Communications and Advocacy Officer at the Institute for Justice and Reconciliation.

Photo: Youth Day is a public holiday in South Africa honouring the youth that were ambushed by apartheid police on 16 June 1976. Here, children from disadvantaged communities warm up ahead of a beach cleanup organised by Waves For Change organisation in honour of the Youth in Cape Town on 16 June 2017. Photo: Nic Bothma/(EPA)