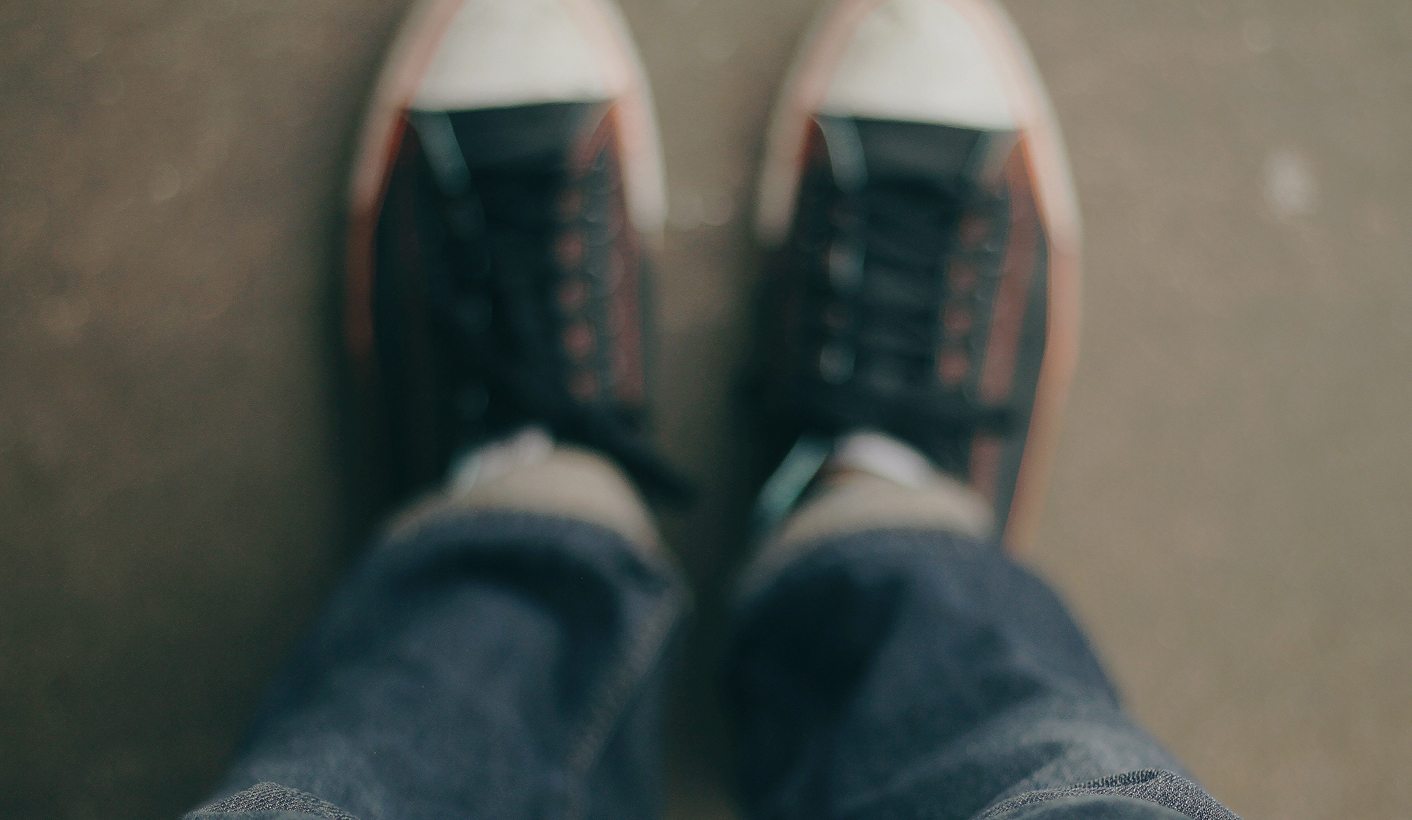 In the Western Cape, child murders have dominated the news over the past few months. These brutal killings of defenceless children have understandably caused much outrage and civil society organisations have called for decisive action by the Western Cape Government, in particular for a commission of inquiry to stem the tide of these killings. However, is a commission of inquiry an appropriate response when we know enough about this problem to take action now? By SHANAAZ MATHEWS and LORNA MARTIN.

Evidence research on child murders has grown considerably over the past few years. The first national study into child murders in South Africa shows that the killing of a child is not an isolated event. This study found that every three days a child is killed due to abuse and neglect. We also know that the child murder rate for South Africa is more than double the global average.

As a direct result of the gaps identified by the national homicide study, the Children’s Institute, University of Cape Town, in partnership with the Division of Forensic Medicine & Toxicology, UCT, and the Department of Forensic Medicine, University of KwaZulu-Natal, established a Child Death Review (CDR) project at two sites – Salt River Mortuary in the Western Cape and Phoenix Mortuary, Durban North. At these mortuaries a multidisciplinary team including a forensic pathologist, paediatrician, public health specialist, police, prosecutor, and social worker review all child deaths every month and systematically document the risks and modifiable factors for every child death.

We have learnt a great deal from these reviews. The reviews showed, for instance, that a disproportionate number of young children (under the age of five) are killed in the context of child abuse and neglect. The CDR project has shone a spotlight on the vulnerability of young children in their own home.

The home is considered to be a safe space for children, yet we found in 2016, at Salt River Mortuary alone, at least 30 children were killed in their home due to child abuse and neglect. In addition, we found that young children were most probably killed by someone known and often close to them. Although the killing of a child due to abuse is not the result of a single factor, there are often early warning signs that can alert us to a family or parent in distress. Our work has shown that both social welfare and health services are often not responsive to the needs of such dysfunctional families – with devastating and often fatal consequences.

As a society we should be creating an enabling environment where children are nurtured and reared in safe and secure homes and communities that promote child well-being across all dimensions. Yet we are failing to protect the most vulnerable in our society. It is imperative that we all accept responsibility as young children are unable to speak up for themselves, and communities should be taking the responsibility to report a case when they suspect a family is in crisis or a child is in need of care and protection.

However, reporting to the authorities will only help if the child protection system is functional and responds quickly. All role players require the knowledge and skill to accurately determine the level of risk of a child and render the necessary services to provide the child with maximum protection.

The CDR project shows a lack of skill by social workers to conduct the necessary risk assessments, often leaving children in very risky circumstances without supervision or care. In addition, the long delays between a report of a possible child abuse case and an investigation can lead to a child’s death. In addition, the CDR project highlighted how the lack of skilled investigators and resources in the SAPS compromises the investigation of child deaths, leading to delays in the investigation with a direct impact on the criminal justice outcomes in cases of child murders.

We cannot wait for the findings of a commission of inquiry and its recommendations after months, or even years, of deliberation. We need to act now. Starting with an overhaul of the child protection system. We need to ensure that professionals are trained in child protection, that they work together and that they respond to reports timeously. We also need to ensure that these professionals are resourced adequately to respond appropriately and to implement protection strategies where the research has already revealed deficiencies in the systems. It is time that all professionals who are meant to protect children accept their responsibility, and when children who are known to protection services die as a result of their failures, the relevant professionals should be held accountable.

The murder of a child is a tragedy, but when it could have been prevented, it is scandalous. DM

Professor Shanaaz Mathews is the director of the Children’s Institute, University of Cape Town and Lead Investigator for the DST-NRF Centre of Excellence in Human Development, University of the Witwatersrand

Professor Lorna J Martin is the Head of Division, Department of Pathology, University of Cape Town

This article was first published in the Cape Argus on September 5, 2017.

ANC trip to Zimbabwe was not a joyride, says Lindiwe Zulu