KPMG SA: CEO Nhlamulo Dlomu – pulling a jumbo out of a nosedive 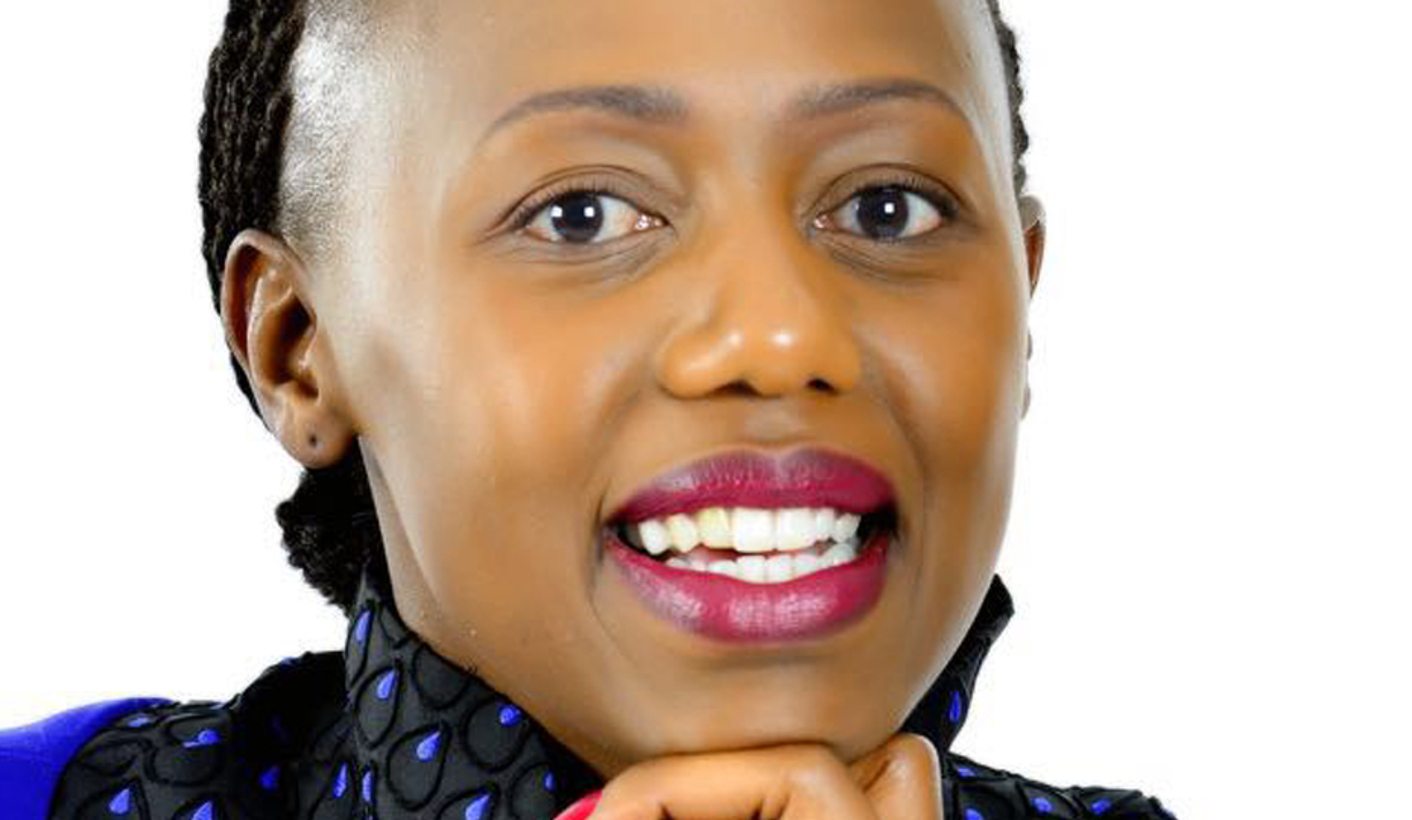 On Friday 15 September KPMG International made a dramatic admission that KPMG SA had fallen way short of governance standards, qualities and ethics in relation to work the global auditing giant had done for the Gupta family as well as in compiling a report for SARS into the “rogue unit”. This triggered an exodus of several senior leaders while new CEO, Nhlamulo Dlomu, stepped into the flaming cockpit of the jumbo. Can she crash-land safely? By MARIANNE THAMM.

Describing the breach into which she has stepped as a “near death experience” and likening it to averting a plane crash, new KPMG SA CEO Nhlamulo Dlomu  sounded remarkably calm as the global auditing giant continued to endure massive body blows while she spoke.

Just hours before speaking to Daily Maverick, financial and banking group SASFIN announced it was bailing out and then shortly afterwards energy investment company Hulisani did likewise, citing the danger of “reputational risk” should it continue to work with KPMG.

The auditing company is under a full-frontal attack from all sides by some of the biggest guns in the country including SARS, former finance Minister Pravin Gordhan, who have both threatened to take KPMG to court, Scopa which is baying for answers, and then there are the big clients, such as Old Mutual and Barclays Africa, who announced they were considering severing ties with KPMG.

“You know, someone once told me that the safest pilot to fly with is one who has made an error. They would be least likely to repeat a mistake. This has been like a near-death experience for KPMG,” said Dlomu.

Dlomu said she was determined to do “whatever it takes” to restore KPMG’s tattered reputation and that she would begin by “talking” to all those who have threatened legal action or to withdraw their business.

The exposure that the firm had aided and abetted, or turned a blind eye to corruption by the Gupta family as well as produced an “independent” report for SARS with regard to the rogue unit with recommendations copied-and-pasted from an opinion offered by SARS’ own legal teams had served, said Dlomu, to expose the weakness of systems not only in KPMG but in the auditing profession.

“We have owned up, we have to go beyond this now and we have to ask now how do we improve the quality of our work so that it does not happen again.”

Dlomu said that since Friday she had been liaising with clients with a view to stabilising business.

“For me this is a priority as well as preserving jobs within the company. We employ around 3,400 people and have around 900 others on training contracts,” she told Daily Maverick.

It is not surprising that Dlomu is worried about jobs as well as the firm’s reputation. She is not an auditor but has over 17 years’ experience in management consulting. She was, until she accepted this massive new task, voluntarily she adds, KPMG South Africa’s Head of People and Change.

“While I am not an auditor I have capably managed teams in a leadership position. I have had sleepless nights since Friday thinking about the way we work and how it has to change fundamentally, but it is a challenge I am up to.”

With regard to her appointment as a black woman to clean up the mess made by a bunch of men and the likelihood that she would meet with less hostility she replied: “As I look at it, it was not a PR exercise. I didn’t just agree to take on this job. Nobody wants their reputation tarnished. I am here to support our people and to negotiate with and retain our clients.”

Dlomu said the appointment by KPMG global of a new team of executives, including Andrew Cranston (member of KPMG Netherlands ‘management board) as interim chief operating officer as well as other senior appointments would help her to fly and land the KPMG plane safely.

She added that while KMPG had determined that there was no systemic risk to the company, it had identified specific weaknesses and risk in some areas and that these would be “rebuilt”. Surveying work done over the past few years KPMG had not seen evidence of a systemic problem, she said.

“We employ a lot of highly professional and experienced people. We are rebuilding our auditing standards and trust. Our clients always tell us that it is about the quality of our people. But there are areas where we have not done well.”

Things may well get worse for KPMG before they get better but Dlomu knows what she has let herself in for.

“I am not Wonder Woman, just professional,” she says. DM

A picture pinned to my wall