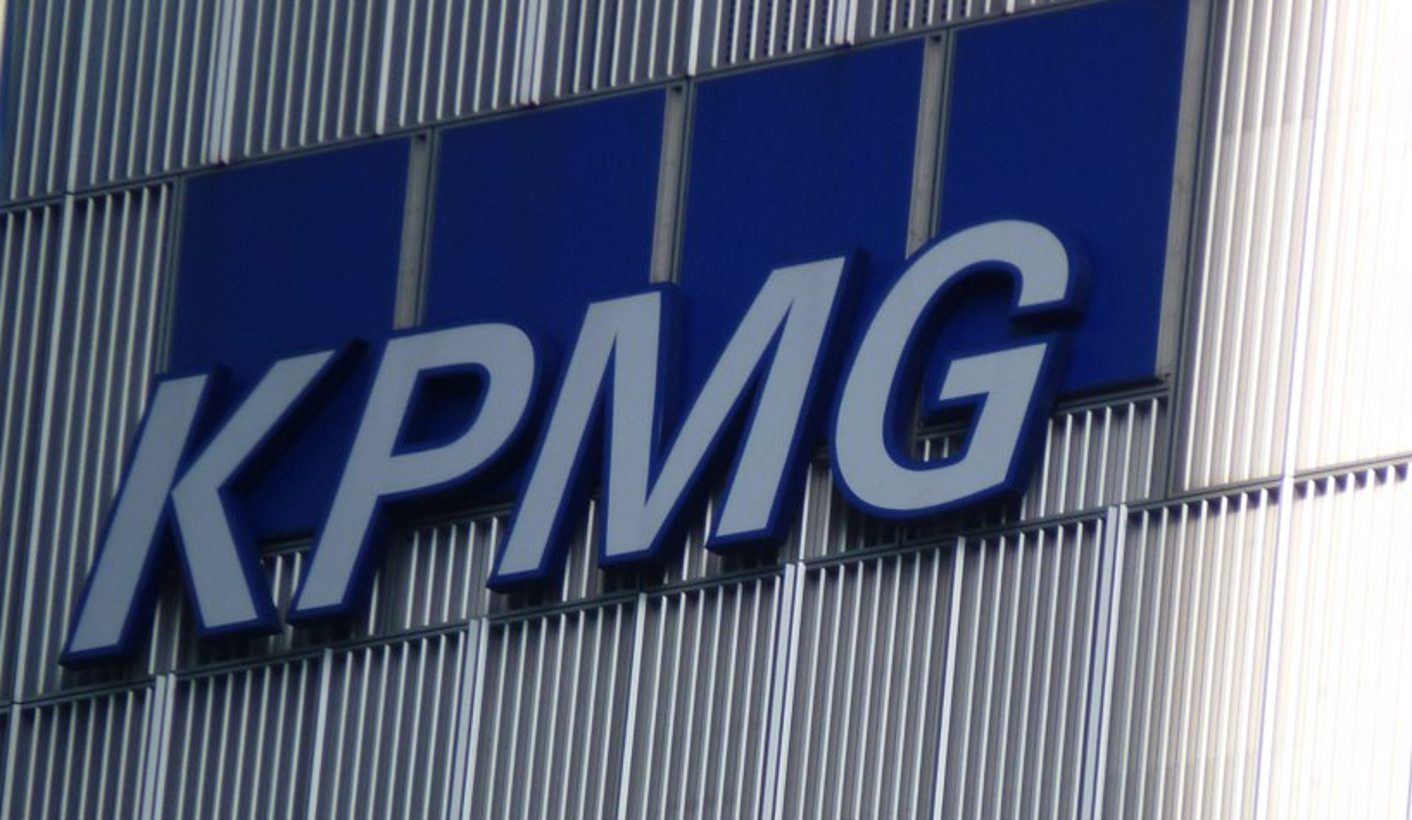 KPMG is struggling to survive and its recent restructuring and public pronouncements have not helped its cause either. By IRAJ ABEDIAN and SIMON MANTELL.

The hollow ring of the excuse proffered by KPMG interim chief operating officer, Andrew Cranston, that “we were only the doers” must be like a red rag to a bull for Pravin Gordhan and all those SARS employees besmirched by the KPMG SARS rogue unit report.

The destruction which this report has wrought on key management at SARS, its institutional reputation, and the long-term negative effects on our country’s economy might never be fully calculated. It would not be dramatic to suggest that in the long-term, KPMG’s complicity in this report might eventually cost South Africa hundreds of billions of rand.

The admission made by Cranston not only increases the culpability of KPMG in its overt contribution to state capture, but also brings into stark relief the fact that KPMG, both locally and internationally, seem unable to discern right from wrong and appear unable to grasp the concept of real contrition.

But for the leaked Gupta emails, the partners of KPMG would have felt no guilt as they, like fat men at a smorgasbord, feasted on their annual partnership profits significantly increased by fees of dubious reports and questionable audits. And even now, as the extent of their malfeasance becomes more evident, they continue to resist with half-hearted excuses of “mistakes made and painful lessons learned”. Adding further insult to injury is the paltry R63-million in reparations which KPMG International has now offered our country.

To the partners of KPMG South Africa, that is simply not good enough. It isn’t good enough to offer a few sacrificial executive lambs and claim “but we didn’t know” and then speak of the importance of improving quality standards while hoping that the news cycle will move on.

As partners of KPMG, you cannot plead ignorance of the fact that your firm has conducted itself in an errant fashion and in breach of the Rules of Professional Conduct over a number of years – this was not a once-off mistake or an isolated error of judgement.

Perhaps it is too late now for KPMG’s South African operation, and if so, then what of its 3,400 employees and is KPMG too big to fail? Curiously, in the midst of the corporate crisis facing KPMG, the firm is clutching at every possible straw to justify its survival. Among these might possibly be the argument that they are too big to fail, which is as unconvincing an argument as the notorious “SARS Report”. The fact is that the statute requires that all companies are audited and it follows that volume of audit work will remain the same with or without KPMG. Importantly, not everyone at KPMG is unethical. If KPMG collapses then the great majority of competent and ethical staff of KPMG will find immediate and gainful opportunities in larger as well as mid-tier audit firms who will have to step up to fill the gap left by KPMG.

The collapse of KPMG might also provide a genuine opportunity to scale up a number of medium size audit firms, especially the “empowered firms”. The demise of KPMG will also help reduce the oligopolistic concentration of the large audit firms and will help promote more healthy competition within the profession.

It is true that the KPMG saga has shocked the SA business sector. But this is an interesting case of ethical destruction. After all, this is how a market economy should deal with its faulty and unethical firms.  The case has also created a golden opportunity for SA corporations, and the business sector more broadly,  to undertake a genuine and constructive recalibration of their ethical framework across all spheres. There is little doubt that all businesses could raise their ethical standards.

In particular, the collapse of KPMG should be a warning siren for the other audit firms to reassess their internal processes and their corporate governance mechanisms. This is vital for socio-economic development because in modern societies, underpinned by complex financial and economic structures, the audit firms play a unique and pivotal role in assuring that resources are used with probity and propriety. To this end, a number of measures need immediate consideration. For example, corporate SA should adopt the principle of “auditor rotation”, as importantly the audit companies themselves need to appoint non-executive directors with appropriate governance competencies; and external audit firms need to focus on audit work and avoid technical advisory work. Corporate finance advisory operations have no place within audit companies. The notion of “Chinese walls” within the audit firms simply does not work, as KPMG clearly demonstrates.

As often said, we should not waste a good crisis. The KPMG crisis should definitely not be wasted on the SA business and the country at large. The crisis is a stark reminder that our nation needs to re-examine the ethics of doing business, whether in the private or in the public sector. We have no time to prevaricate. Company directors, chairpersons of the boards, and members of the audit committees in particular need to act with vigilance and urgency. As Martin Luther King, Jr reminded us: “It is always the right time to do the right thing.” DM